Microsoft Edge is reportedly installing Office progressive web apps (PWAs) in Windows 10 PCs without asking permission from the user. According to Windows Latest, this is an experimental feature that’s rolling out to select testers in the Windows Insider program following the recent stable update for the Edge browser. However, the report adds that it could show up on non-Insider devices as well.

PWAs are web-based apps that function like native apps but don’t need executables to be installed on the computer. They are accessible through your browsers such as Google Chrome and Microsoft Edge. Microsoft currently offers five core Office apps as PWAs – Word, Excel, PowerPoint, OneNote, and Outlook.

To access these web apps, you need to manually install them on your browser and log in with a Microsoft account. However, Microsoft’s Edge browser seems to be installing four of them, except OneNote, automatically and registering them with Windows 10 without the user’s knowledge. The apps come complete with shortcuts in the Start menu. They open in the Edge browser with a minimal browser interface to give you the feeling of a native app.

It’s unclear why Microsoft is doing this, though. Since all these apps are listed as installed PWAs in the Edge browser, it appears to be some sort of experiment with the browser. It could be a move to promote its web apps among non-paying users.

However, installing a program without permission is not something any Windows user will welcome with open arms, even if it’s a PWA. Users do have the option to uninstall them through the machine’s Programs and Features settings under Control Panel as well as directly through the browser. But that still doesn’t justify this move.

After all, these web apps are always available for users to install manually and this should always be the way. Users should have this option to opt-in. But Microsoft is seemingly not offering that option here. The company is automatically installing the PWAs irrespective of whether the user wants them or not.

That said, it’s reportedly an experimental feature, so things might change by the time it’s ready for public rollout. We’ll have to wait and see how this experiment develops down the line. The company did not respond to a request for comment on this matter. 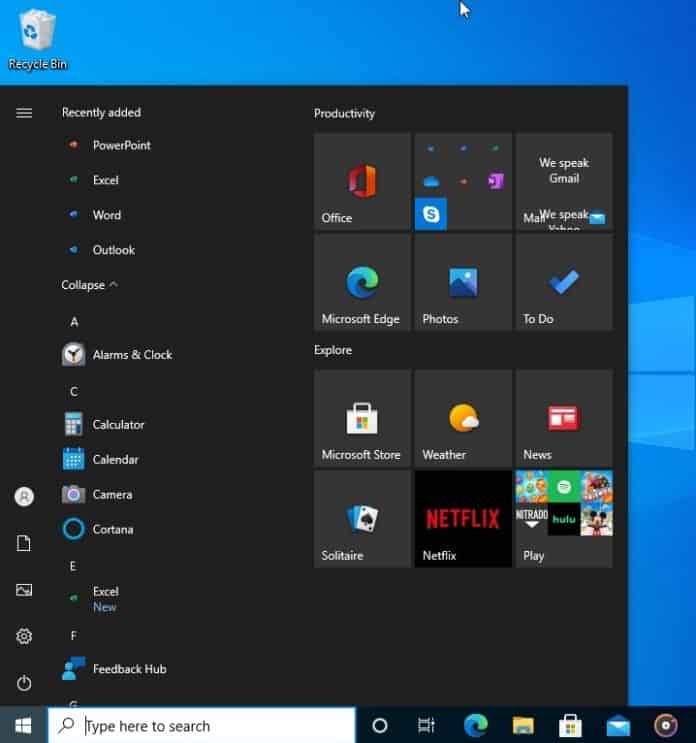