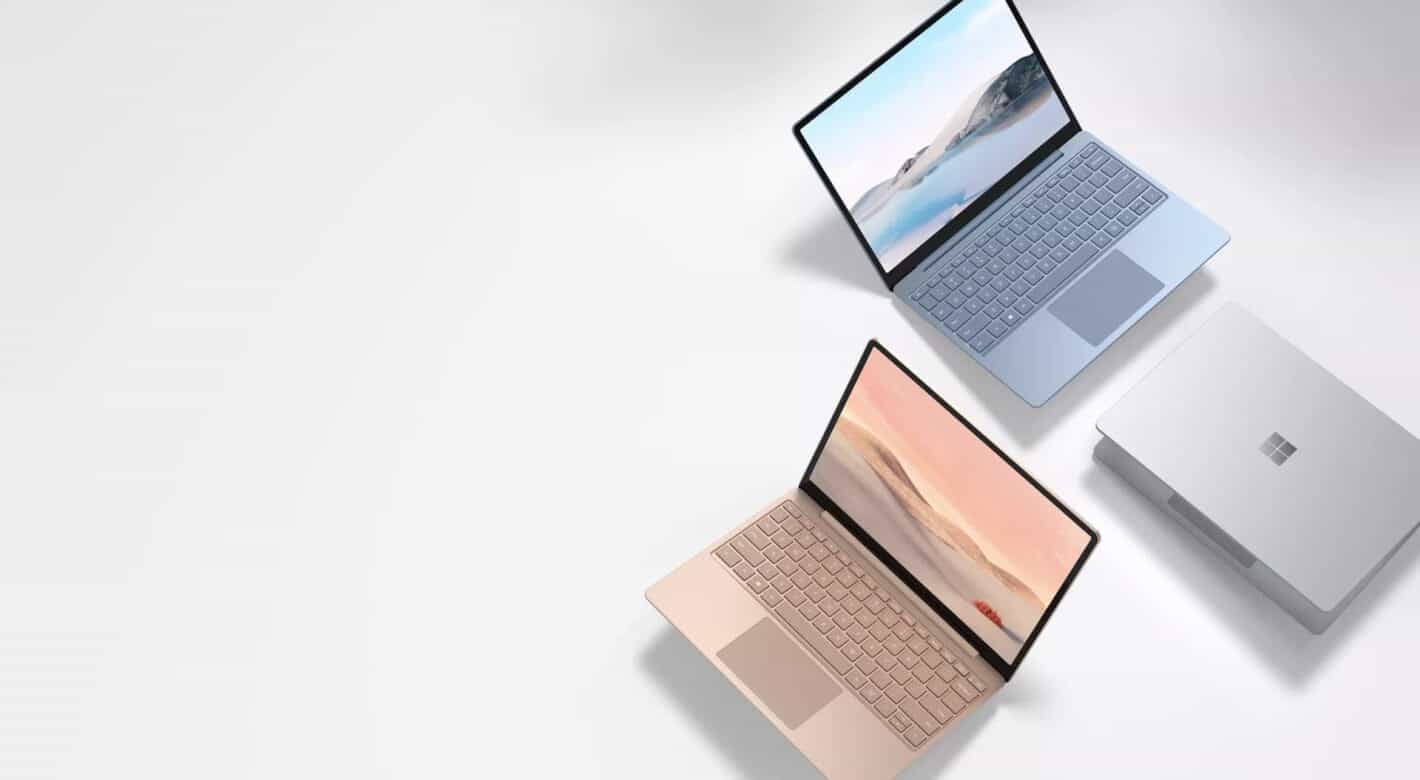 Microsoft has announced a new member of its Surface family with the Surface Laptop Go, reports indicate.

This gadget isn’t going to be the most well-specced of Surface devices — or the least — but stands as a middle-ground laptop in many regards. That’s despite its lightweight, affordable leanings. With a price tag starting at below $600, this laptop is well-positioned to take on one of Microsoft’s biggest current competitors. Namely, that’s Chromebooks — which occupy a significant segment of the market.

Or at least that’s the case at the surface.

Microsoft is selling three variants of its new Surface Laptop Go. Each packs the same 12.4-inch display panel at a 3:2 ratio 1,536 x 1024 HD+ resolution. That’s attached to a comfortable full-size keyboard with 1.3mm of key travel and a large trackpad. Each of the new devices also ships with the same 10th-Gen Intel Core i5-1035G1 quad-core processor. That package, sold in Blue, Sandstone, and Platinum, weighs in at just 2.45lbs.

Now, there are also big differences between the three models. The base model doesn’t include a fingerprint scanner in the power key, just for starters. Although both other models do. But for the most part, Microsoft is keeping things fairly even across the line. There are two USB ports, one USB-C and one  USB-A, on this gadget. There’s a headphone jack, Surface Connect Charging port with fast charging. That fills the battery to 80 percent an hour.

So where are the big differences?

Of course, the biggest difference between the devices comes in terms of RAM and storage. And that’s not just in terms of capacity on the latter front either. The base model ships with 64GB of eMMC storage. That’s compared to the middle model and top model with SSD storage at 128GB and 256GB.

The base model also delivers a comparatively paltry memory offering. Especially since the laptop will be running full Windows OS. That model starts with just 4GB RAM. Both other models feature 8GB RAM.

On the pricing side of the equation, the base model starts out at just $549.99. That should position it to compete directly, as noted above, with the best Chromebooks. Arguably, those devices are the biggest threat to Microsoft’s market dominance. But with just 4GB RAM, it remains to be seen how well it can accomplish that.

Similarly, the middle-model for the new Microsoft Surface Laptop Go starts at just $699.99. Finally, at the premium end of the segment, users can expect to pay $899.99.

Regardless of model, pre-orders are open starting today and shipping will start on October 13.