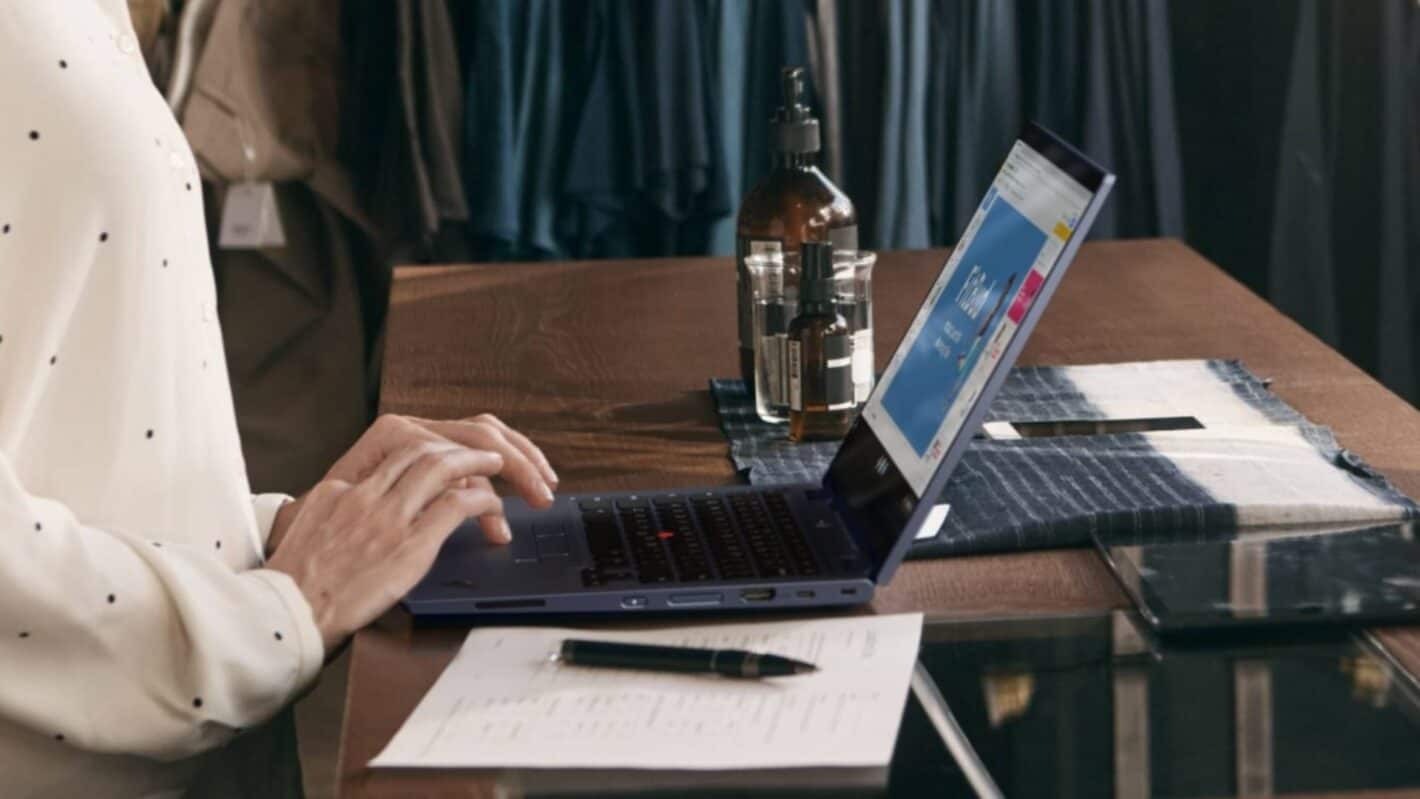 Lenovo has reportedly announced a powerful new AMD-powered ThinkPad C13 Yoga Chromebook Enterprise but its biggest differentiator might be the included “TrackPoint” hardware. For clarity, Lenovo’s TrackPoint hardware is a small red nub,. centered on the keyboard. It effectively works as a joystick-like mouse, supplementing the touchpad.

Lenovo has been putting its popular TrackPoint hardware in its ThinkPad devices for years. Mostly because they offer power users a faster way to navigate around the UI without leaving the keyboard. But this marks the first occasion one has been added to a Chromebook.

Now, Lenovo also includes a stylus in the new C13 Yoga Chromebook Enterprise. That’s an optional accessory but can be housed in the frame of the laptop. But that should put even more power in users’ hands, falling in-line with what’s been packed under the hood.

To begin with, Lenovo started with a 13.3-inch FHD IPS display panel for its newest Chromebook. That can be had in touch or non-touch variants. In either case, the weight has been kept to under 3.3lbs and the frame measures just 15.5mm thin. The bezels surrounding that display have been taken down a notch too. Although, Lenovo hasn’t specified just how wide they are.

Other optional hardware includes a fingerprint reader and a world-facing camera built into the device. But, in either case, the webcam above the display features a privacy shutter. So users can shut the camera off from the world as needed.

In terms of ports, Lenovo included two USB Type-C 3.2 Gen 2 ports as well as two more Type-A USB ports. There’s an HDMI 2.0 port as well. Connections are handled by a chip intended to support up to Wi-Fi 6 and Bluetooth 5.0.

Powering Chrome OS, with a Chrome Enterprise Upgrade gearing this laptop toward education and businesses, is a powerhouse from AMD. That’s up to an AMD Ryzen 7 3700C processor, in fact. The chip is lower in cost but comparable to something in-between Intel’s Core i5 and Core i7 series chips.

So this could be one of the most powerful Chromebooks around for its price.

When will this become available to purchase?

Lenovo hasn’t given an exact date for the ThinkPad C13 Yoga Chromebook Enterprise as of this writing. The company states that it will be ready to buy “shortly” but hasn’t pinned down a timeframe. As to pricing, models will start out at a reasonable $579. 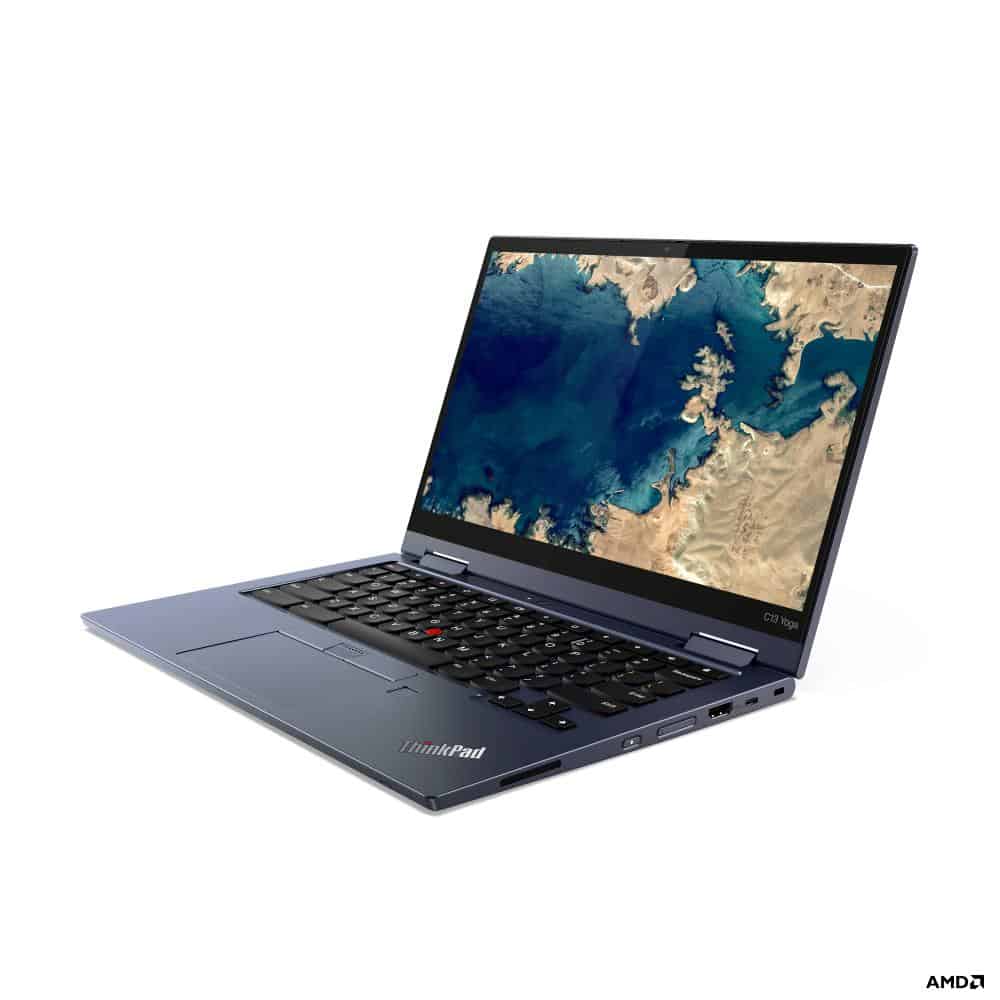 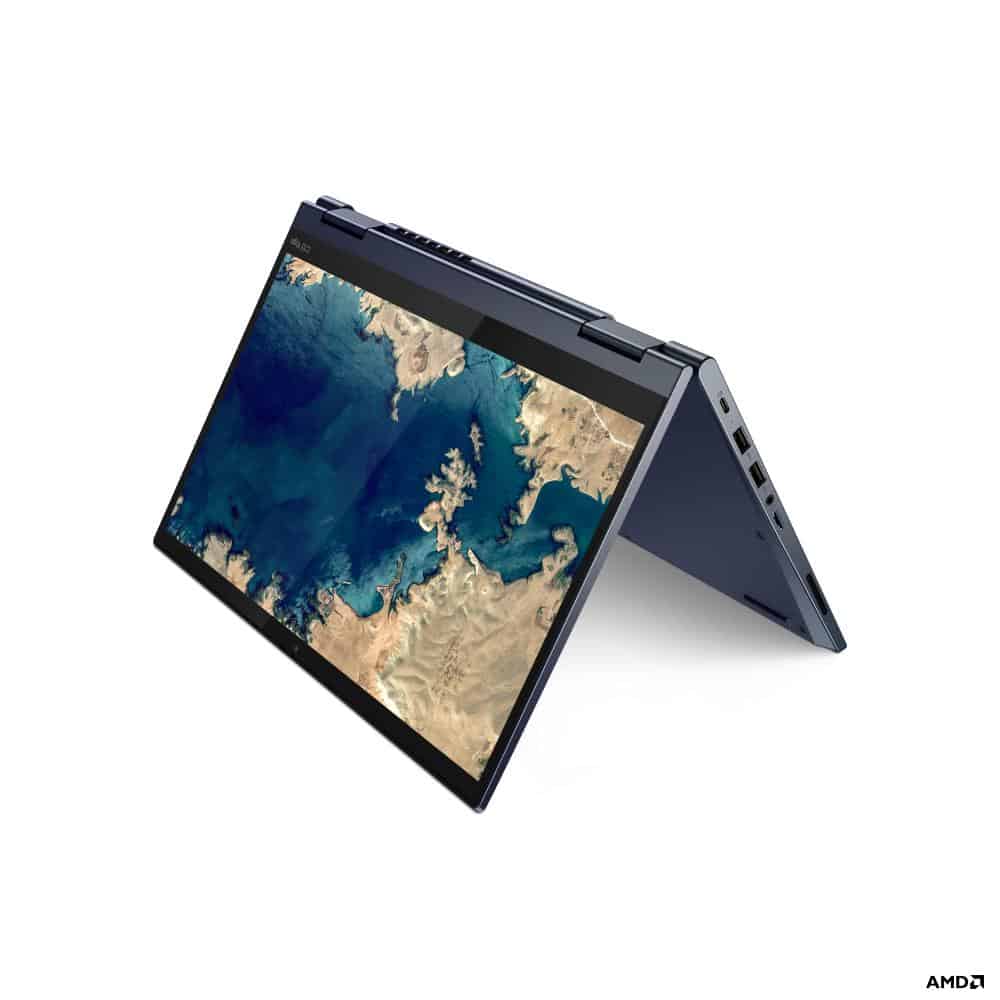 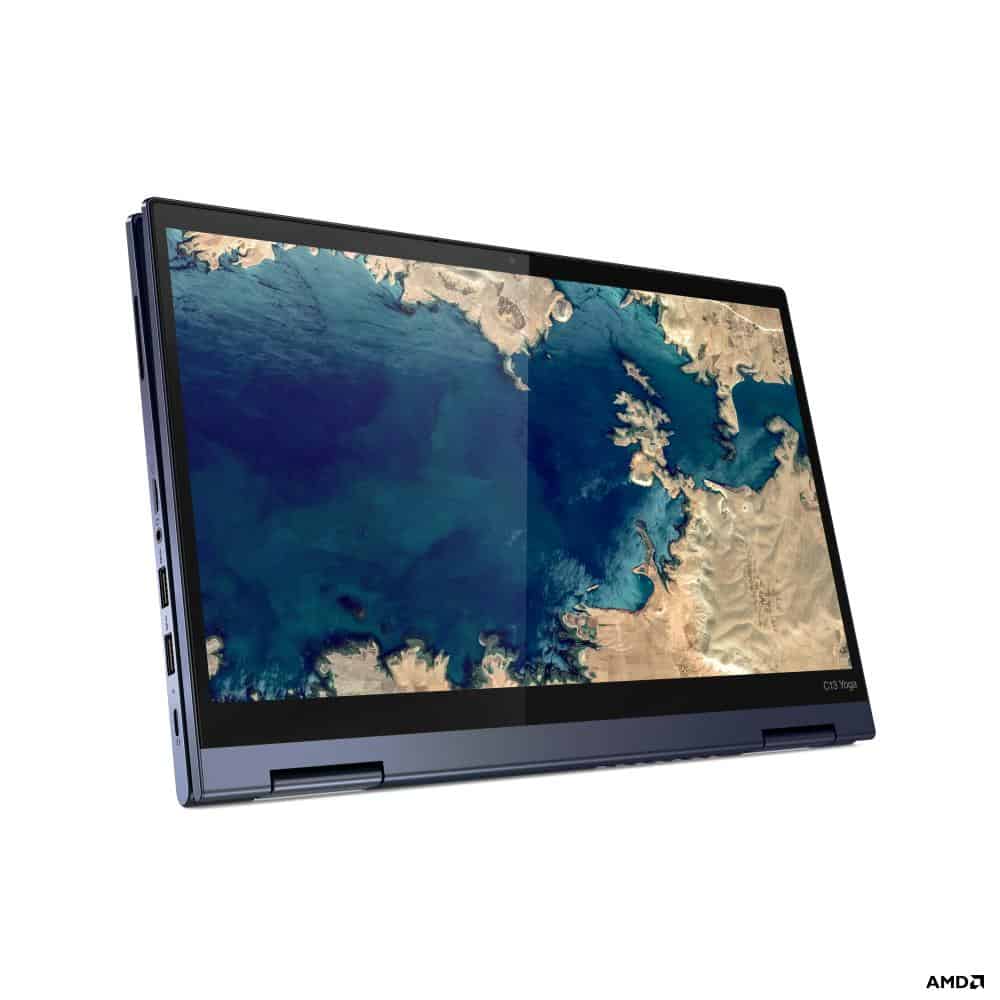 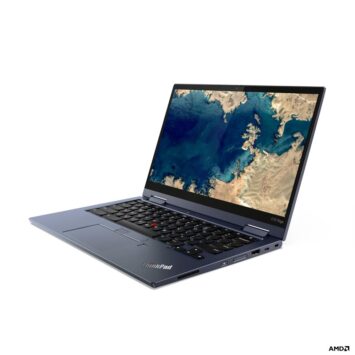 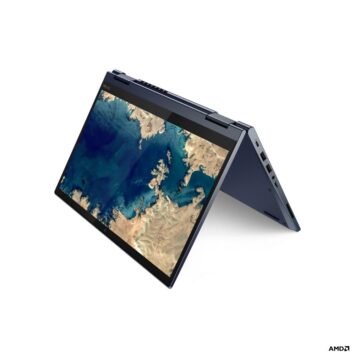 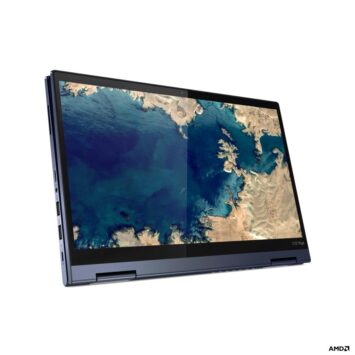