Community has always been a massive part of Guns of Glory, Kings Group’s multiplayer RTS, and even more so now thanks to the game’s third anniversary Glory Ambassador competition. And now the winners of the contest, and the amazing prizes, have been announced.

Guns of Glory has been downloaded over 80 million times since it first came out, so it shouldn’t be a surprise that it’s been in the top 3 of the mobile strategy charts since 2018. And it’s all thanks to the players, who were involved in a bunch of other anniversary celebrations recently too.

Some shared memes they’d made about their experiences with the game and the connections they’ve made with other people thanks to it to the Guns of Glory Facebook and Discord groups. There were in-game events too, including a special edition castle skin to unlock.

Not heard of Guns of Glory? Well it’s a massive RTS set in a world that mashes together steampunk and fantasy concepts. It’s fresh and exciting, and there’s a massive and passionate player base that make the battles and resource gathering all the more entertaining. “We sincerely thank players all over the world for their love and support to Guns of Glory over the past three years,” said the game’s publishing producer. “We hope that through working with the Glory Ambassador, we will find new ways to connect with our amazing community.”

Fancy giving the game a go? Then why not download Guns of Glory from the App Store or Google Play Store? And if you want to check out the game’s community, head on over to the Guns of Glory Facebook page and check out what’s happening over there. 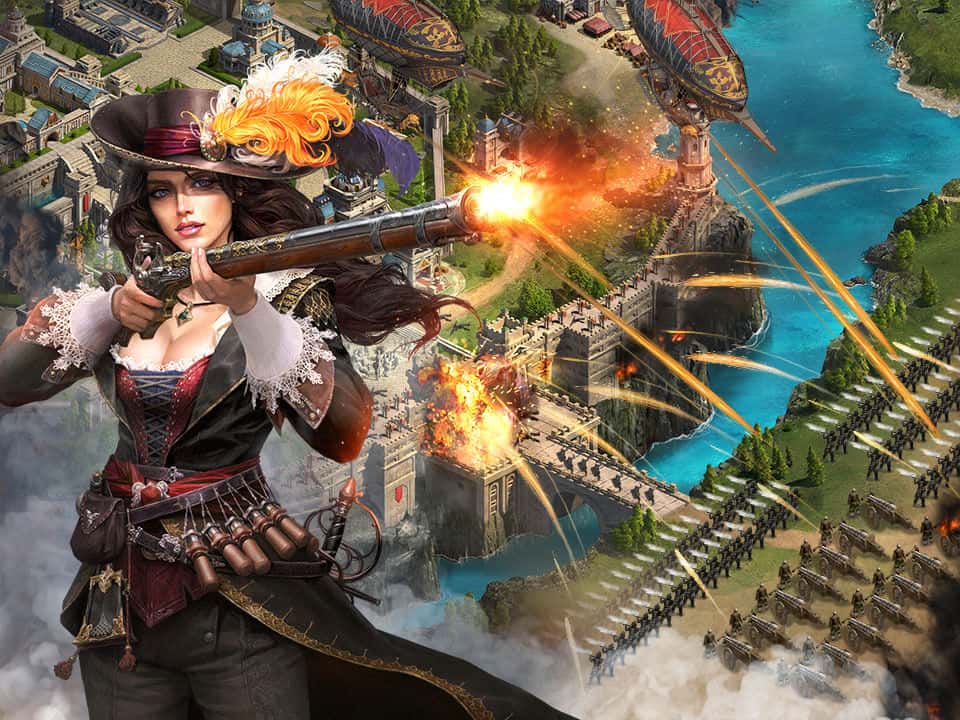 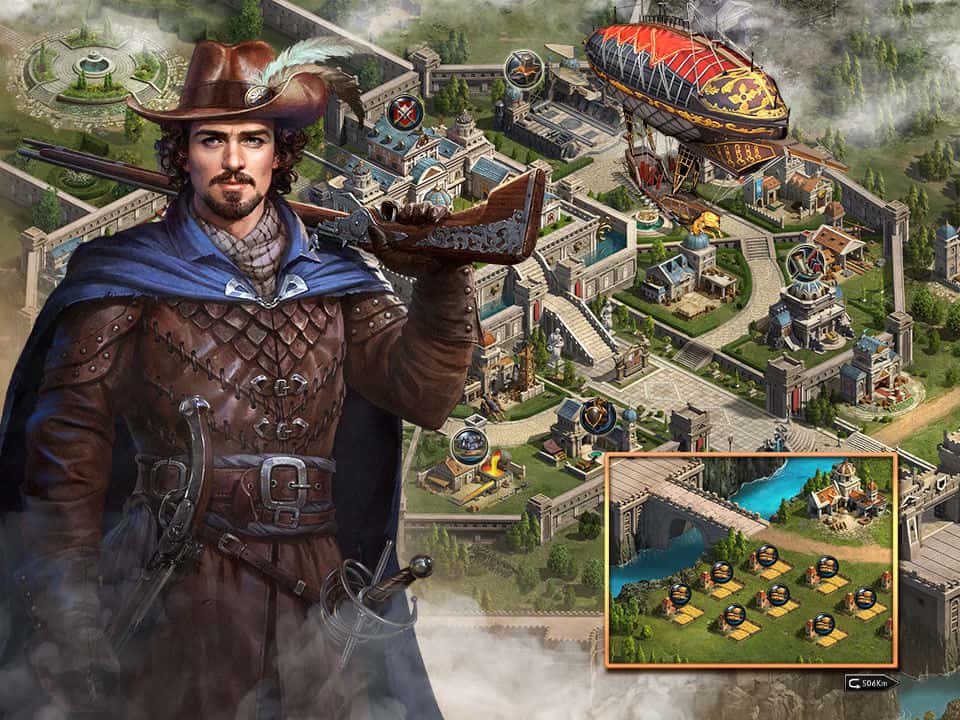 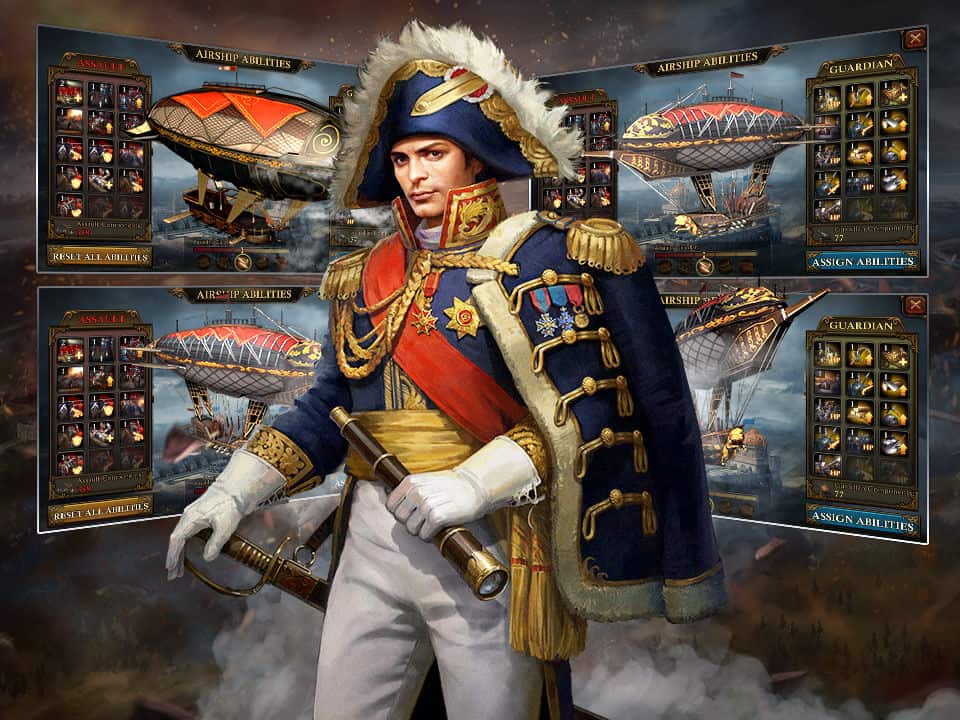 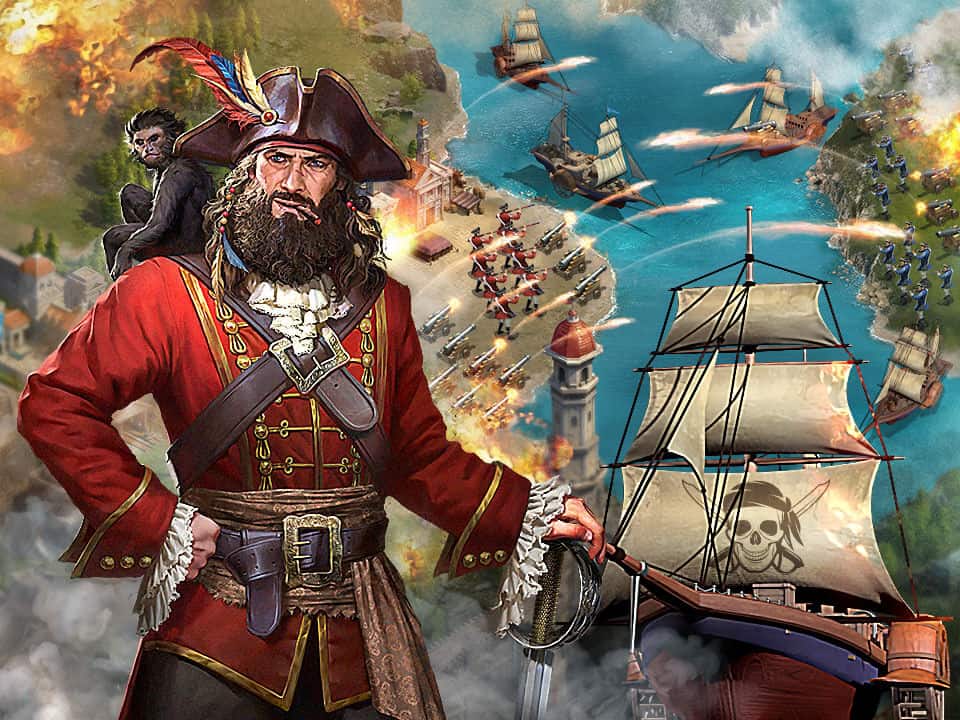 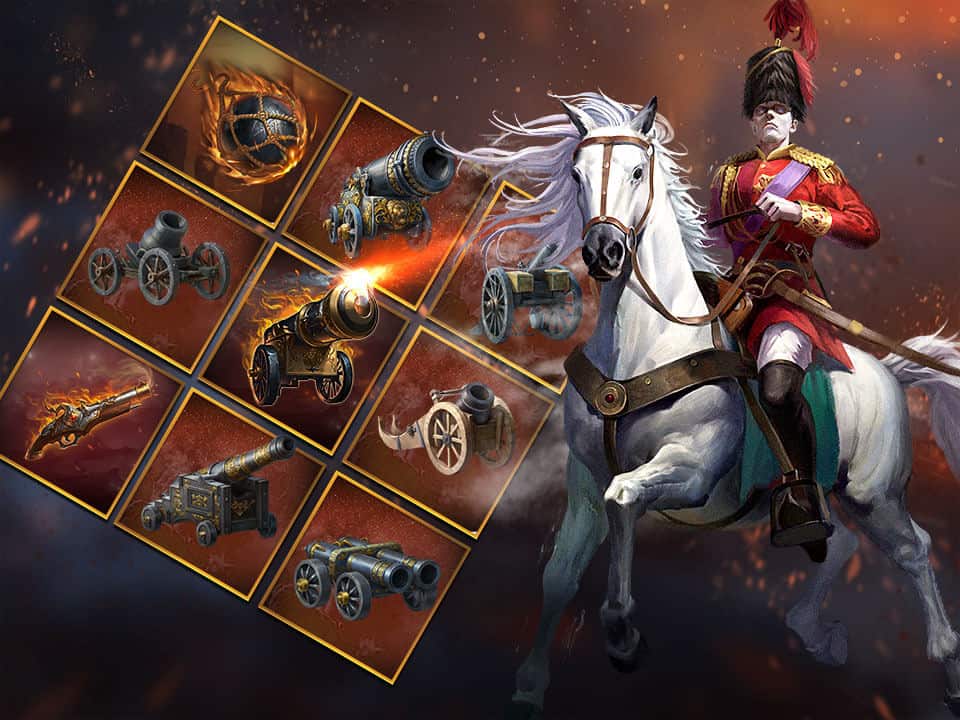 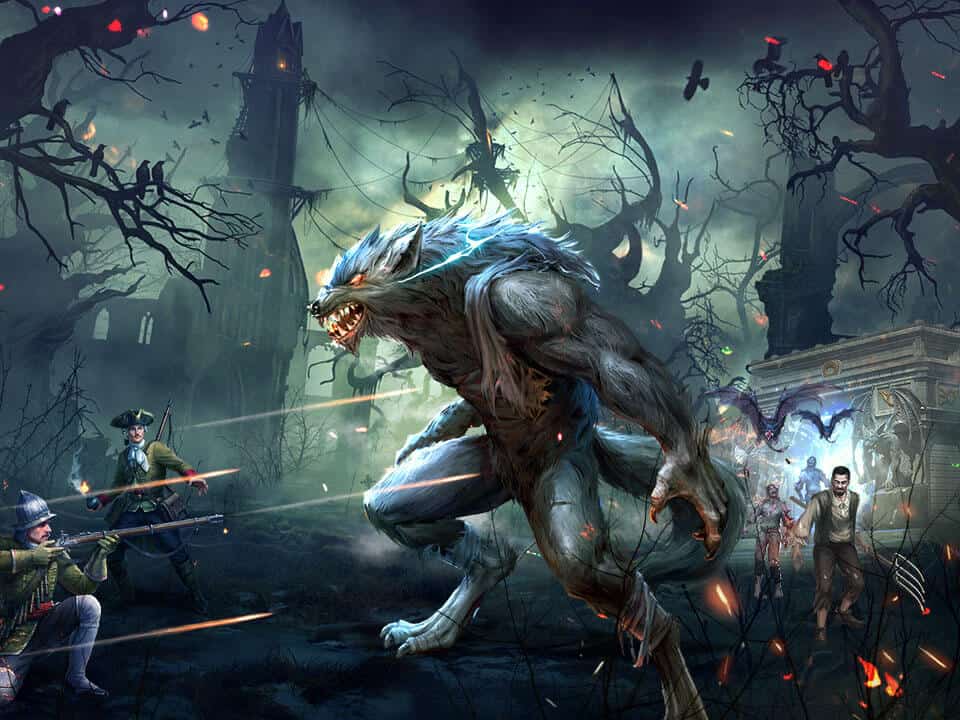 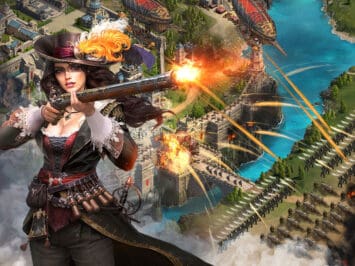 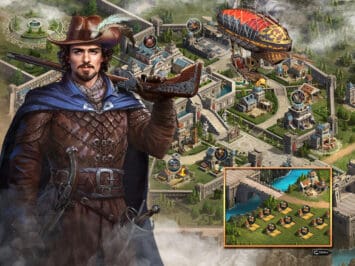 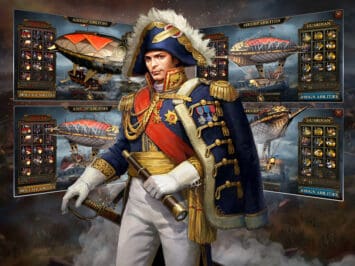 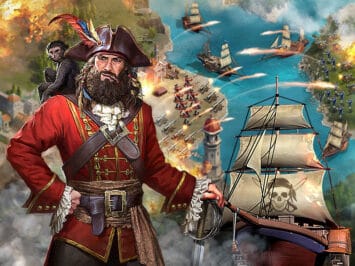 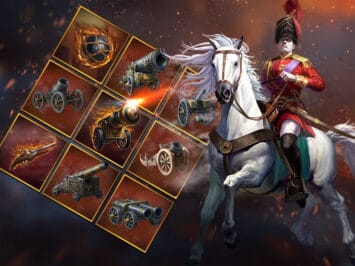 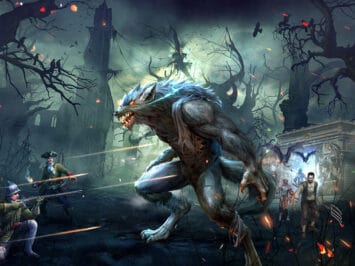