Consequently, this special carrier variant will not work on other networks directly. In fact, the customer will need a special unlock token from T-Mobile to unlock the bootloader. The phone can only be used on other operator networks with an unlocked bootloader.

If a user wishes to unlock their phone's bootloader, they should be aware that this process usually voids the warranty. OnePlus has a special page on its website, dedicated to bootloader unlocking.

Users will need to acquire an unlock code from T-Mobile to unlock their T-Mobile OnePlus 8T. Once this unlock code is available, the user will need to enter the code along with the phone's other details like IMEI, serial number, etc. on OnePlus's bootloader unlock page.

Finally, once this procedure is a success, users will receive the unlock token needed to unlock their phones and unhinge them from T-Mobile's network.

However, several users have taken to XDA and OnePlus Forums to complain that the OnePlus website is not accepting their unlock codes.

Once the user provides the required details in the form, an error pops up, citing to "enter a valid unlock code". T-Mobile OnePlus 8T users have complained that this error pops up invariably for all users.

In fact, a similar issue had plagued the T-Mobile OnePlus 8 5G unlocking procedure as well. OnePlus took a few days to fix that issue then.

It is surprising to note that OnePlus would repeat a similar mistake with the T-Mobile OnePlus 8T as well. The Chinese manufacturer is known for its premium devices and the premium software experiences around those devices.

In all fairness, OnePlus is one of the few manufacturers who have a simple(r) bootloader unlocking procedure. This gives users the option to unlock and play around with custom ROMs/firmware once the device warranty is void.

While there is no official confirmation from OnePlus yet, we would expect the company to fix this issue at the earliest. If history is anything to go by, OnePlus did fix the issue with the T-Mobile OnePlus 8 5G in a short time. 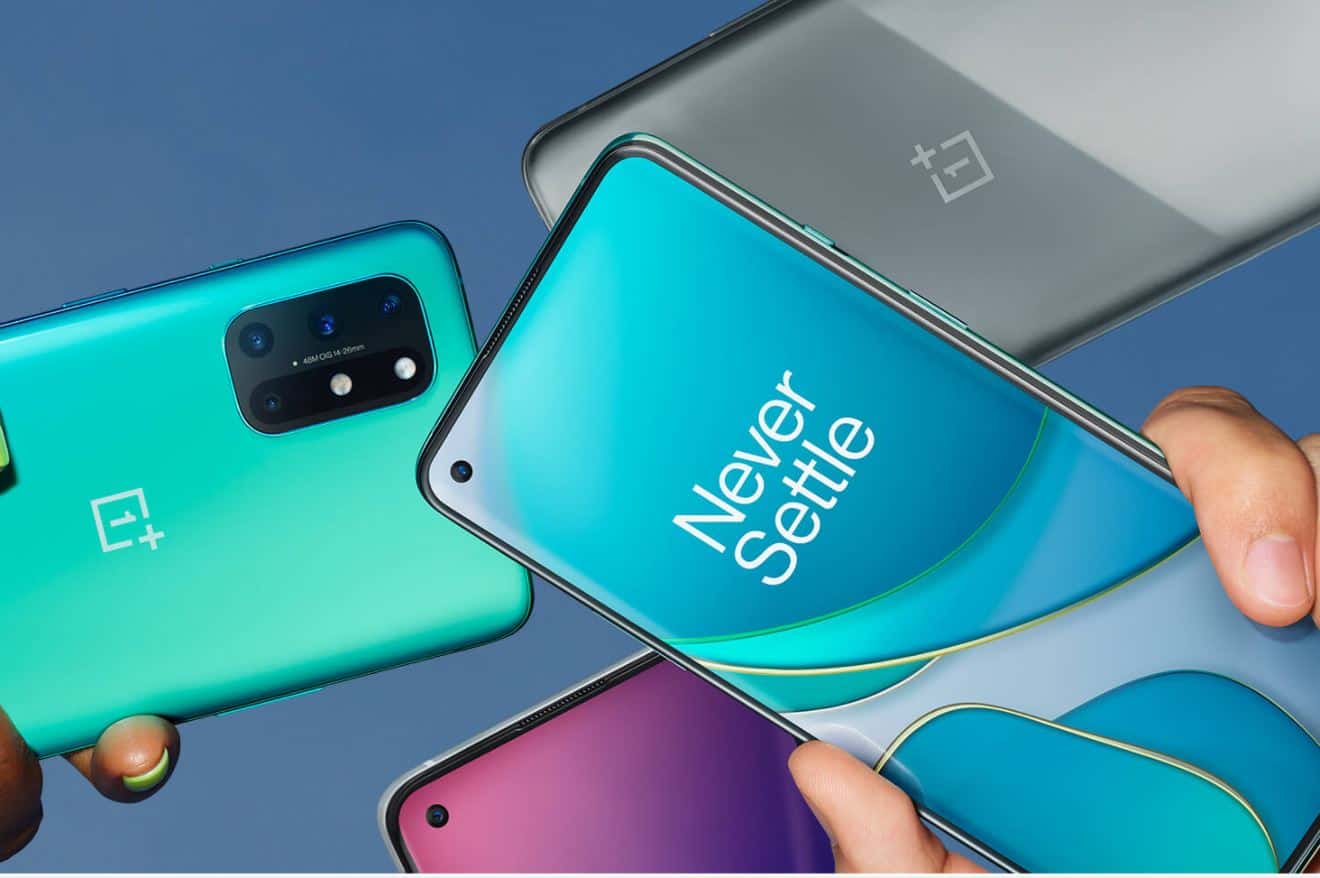