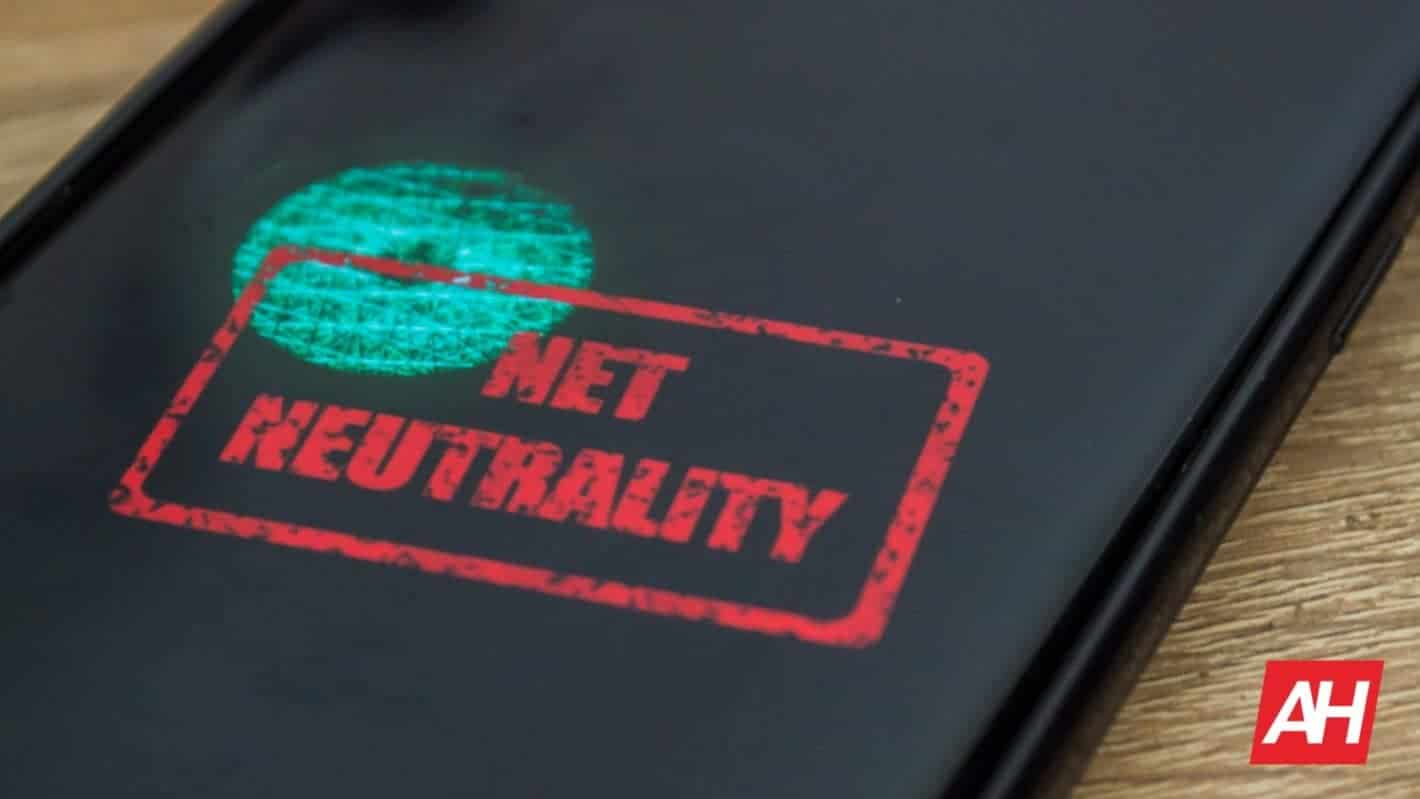 This week, the Federal Communications Commission formally reconsidered its decision to repeal net neutrality rules in 2017. It did so to humor the judicially forced net neutrality review a federal appeals court ordered a year ago.

The court decision technically didn’t dismiss the entire original complaint but mandated only a partial reconsideration of it. Thus even acknowledging the argument that an absolute lack of net neutrality protections hasn’t been considered from every possible angle.

Unfortunately for over 20 DAs from across the country, their lawsuit didn’t achieve a direct intervention. Meaning it upheld the entirety of the repeal, on the condition the FCC considers the possibility that gutting all consumer protections in the area might not be the ideal outcome for consumers. So, not even an outright bad one. But to consider whether retaining just a fragment of the Obama-era rules would perhaps be better than nuking them entirely.

The FCC obliged in a swift fashion, reconsidered the repeal, and voted as a mirror image of 2017. The same 3-2 majority in favor of no protections being the best course of action for consumers and market innovation. Besides being completely predictable, but perfectly underlined the polarizing state of the nation in the run-up to the November 3rd presidential elections. In the sense that both the DNC and GOP would unironically describe the aftermath as a waste of government resources. Just for different reasons, naturally, and they’d both be right.

All over a series of fairly basic protections regarding the freedom of data on the World Wide Web that would prevent discrimination based on the content being shared. Not unlike free speech protections, though those obviously don’t apply to private companies like wireless carriers. It’s easy to confuse the two, however. Mostly since an old-fashioned selfless vow to protect the freedom of speech is the private sector’s favorite defense against the criticism that it’s not doing enough against hate speech.

Much has been said on the subject already, especially these past few years. To the point that even on a semantical level, arguing against consumer protections isn’t really a defensible position. Not in this context. When the alternative comes down to carriers pinky-promising they’re not going to abuse their newly improved ability to abuse deregulation. The most they have going for them right now is that they have yet to slip up with but a single abuse in like, two years.

Well, systematic abuse, documented in a successfully litigated case, that is. Which would have happened right now if we were dealing with corporations not believing in the sanctity of pinky swears. Especially when industry veterans as unbiased and impartial as a former Verizon attorney codify the said promises. Into stern-sounding guidelines on how to be a good little for-profit corp. This whole prolonged demise of net neutrality protections is like a Monthy Python episode written by Orwell.

The fact that the elections are happening this close may actually give this net neutrality episode another follow-up quite quickly. Relative to how long any stateside court would need before daring to challenge even the most fragile of today’s technology (de)regulations. Then again, it’s not like Biden is particularly hostile toward big businesses in the country. And despite a lot of media buzz claiming he would reinstate the protections from the previous presidency that saw him rack up two consecutive VP terms, Biden himself remains completely mum on the subject. It’s not like there’s anything of any protections to erode, though. At this point, this is all just a question of how long will it take for consumer advocacy groups to lose even a bit of vigilance.