Huawei had introduced the Mate 40 series yesterday, but the company took its sweet time publishing all the necessary details. Full Huawei Mate 40 series are finally official. They haven’t been published during or shortly after the launch event, it took Huawei a bit of time to do it. 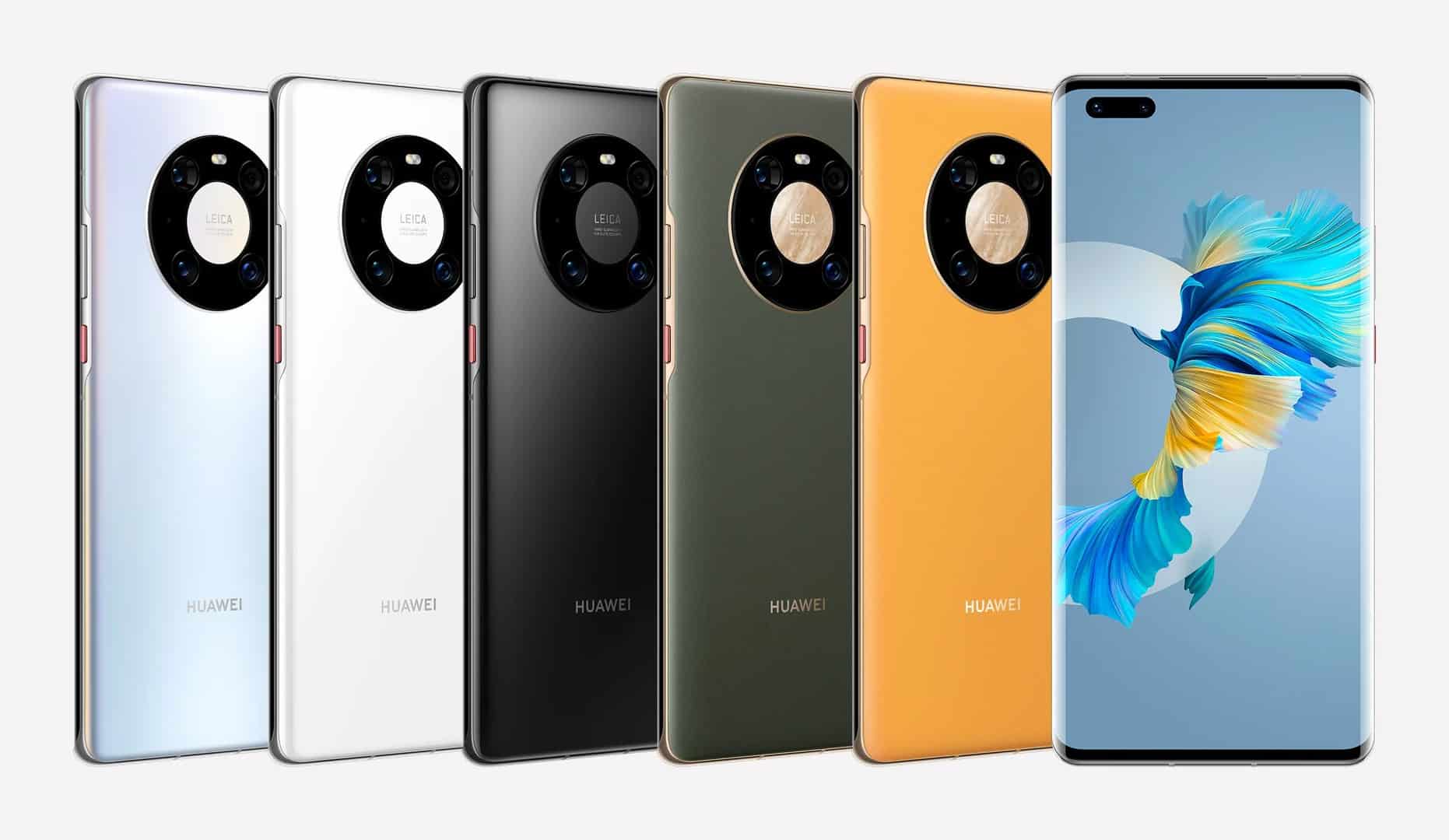 The Mate 40 and Mate 40 Pro come with 8GB of RAM, while the Pro+ unit packs in 12GB of RAM. All three devices sport 256GB of internal storage. Android 10 comes pre-installed on all three phones, with Huawei’s EMUI 11. Google services are not included.

Powerful cameras are also a part of the package

Now, the cameras are one of the main features of all three devices. All three phones sport a 50-megapixel unit with OIS and an f/1.9 aperture lens. On the Mate 40, that camera is accompanied by a 16-megapixel Cine ultra-wide camera (f/2.2), and an 8-megapixel telephoto unit (OIS, f/2.4 aperture lens). 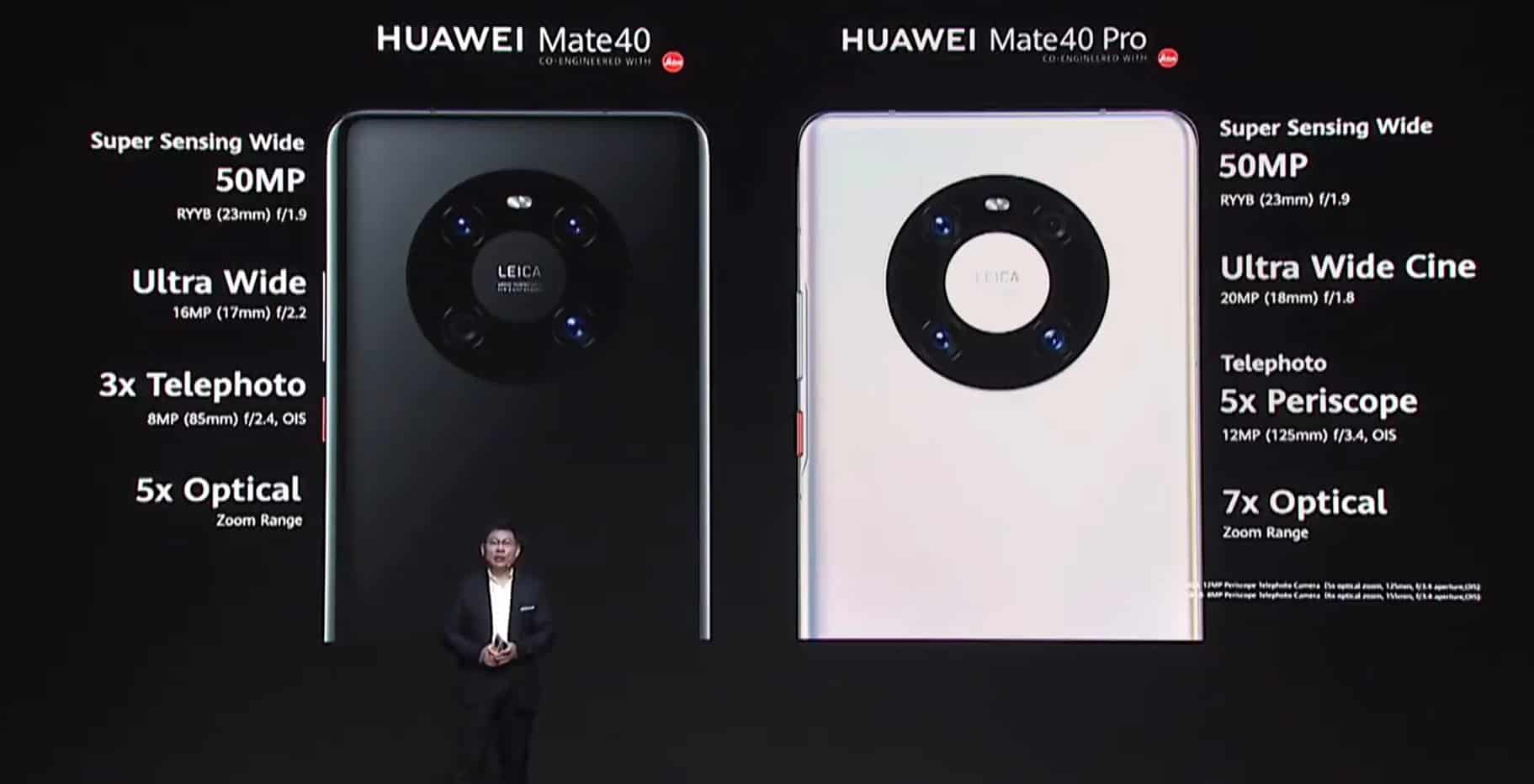 5G is the name name of the game

All three devices offer 5G connectivity, and stereo speakers. The Huawei Mate 40 Pro and Pro+ are also IP68 certified for water and dust resistance. Bluetooth 5.2 is included on all three phones, and all three of them come in Leather variants as well, though their availability will be limited.