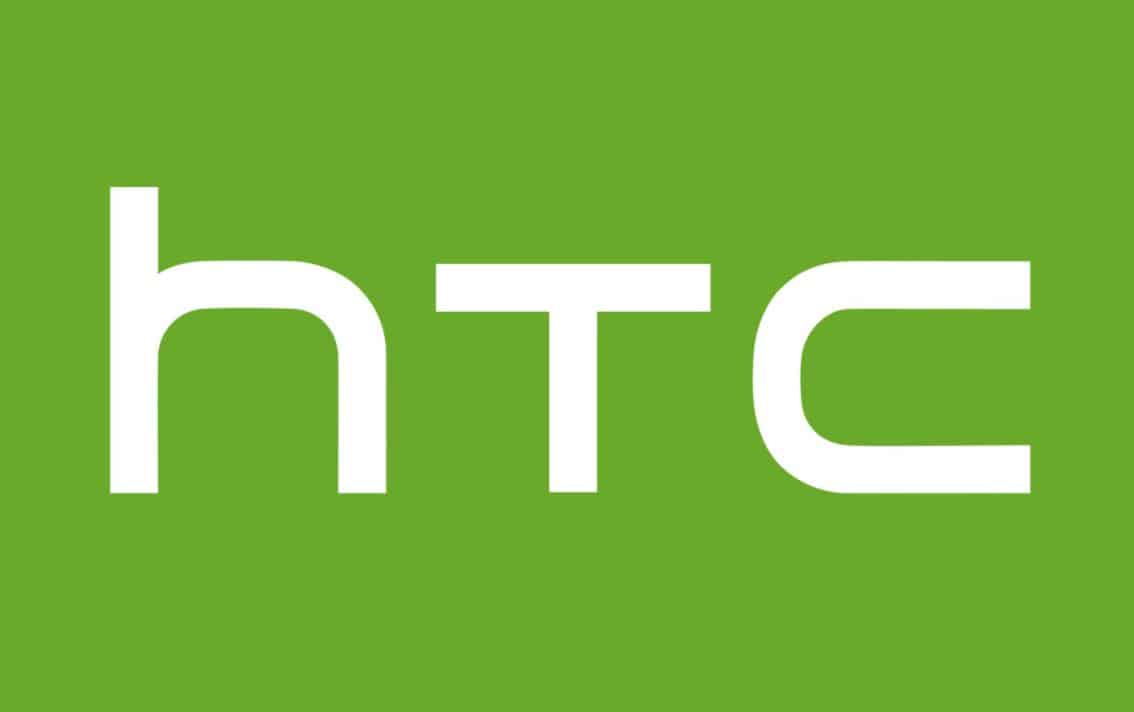 In a recent turn of events, HTC has released its latest revenue numbers for 2020. And by the looks of it, it turns out that September 2020 was the best month for HTC since September 2019 in terms of revenue.

It would be hard to believe that once a well-known and lucrative smartphone brand, HTC, is finding it hard to compete in the market.

The aggressive launches and market volatility have just been pretty ruthless for the Taiwanese manufacturer. It is so and so that HTC is nowhere in the picture when we talk about most-awaited mid-rangers, let alone flagships of the year.

Besides, the downward spiral in the market share, especially in the past couple of years, has been pretty severe. HTC is also not able to churn out the number of new smartphones, it used to release back in its golden days.

However, the year 2020 has seen a change for HTC. The smartphone OEM quietly released a few devices over the summer. And guess what? The decision seems to be paying off for HTC.

The revenue numbers just shoot up for HTC, and it has been the best month since September 2019. That means a whole 1 year. And considering the current position of the company in the market, this news is a good morale booster.

Talk about some numbers, as per the official source, HTC managed to generate around NT$817 million in revenue. That turns out to be around $28.4 million in the US.

Moreover, the company not only saw a surge in revenue numbers in September. In fact, the built-up started from the months of October, November, and December.

But there is a downside attached to this improved number. To give you some context, the last time HTC churned in such good numbers was back in September 2019.

And despite being one of the best months in terms of revenue for the company, September 2020s revenue dropped to about 35.94% when compared to September 2019.

Additionally, this is lower than the average drop this year for HTC, which stands at 48.71%. So, although the numbers are good and there is some positive news for HTC, it still has a long way to go.

As tech enthusiasts, we would love the likes of Sony, HTC, etc. to make a return and bring something fresh to the table. This would ultimately give more options and new tech to play with. 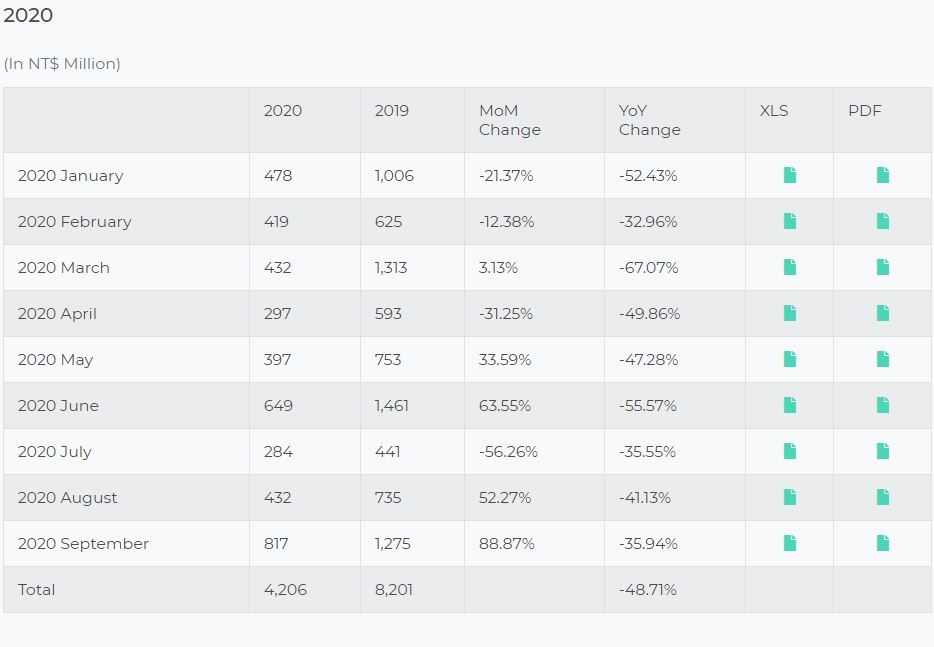