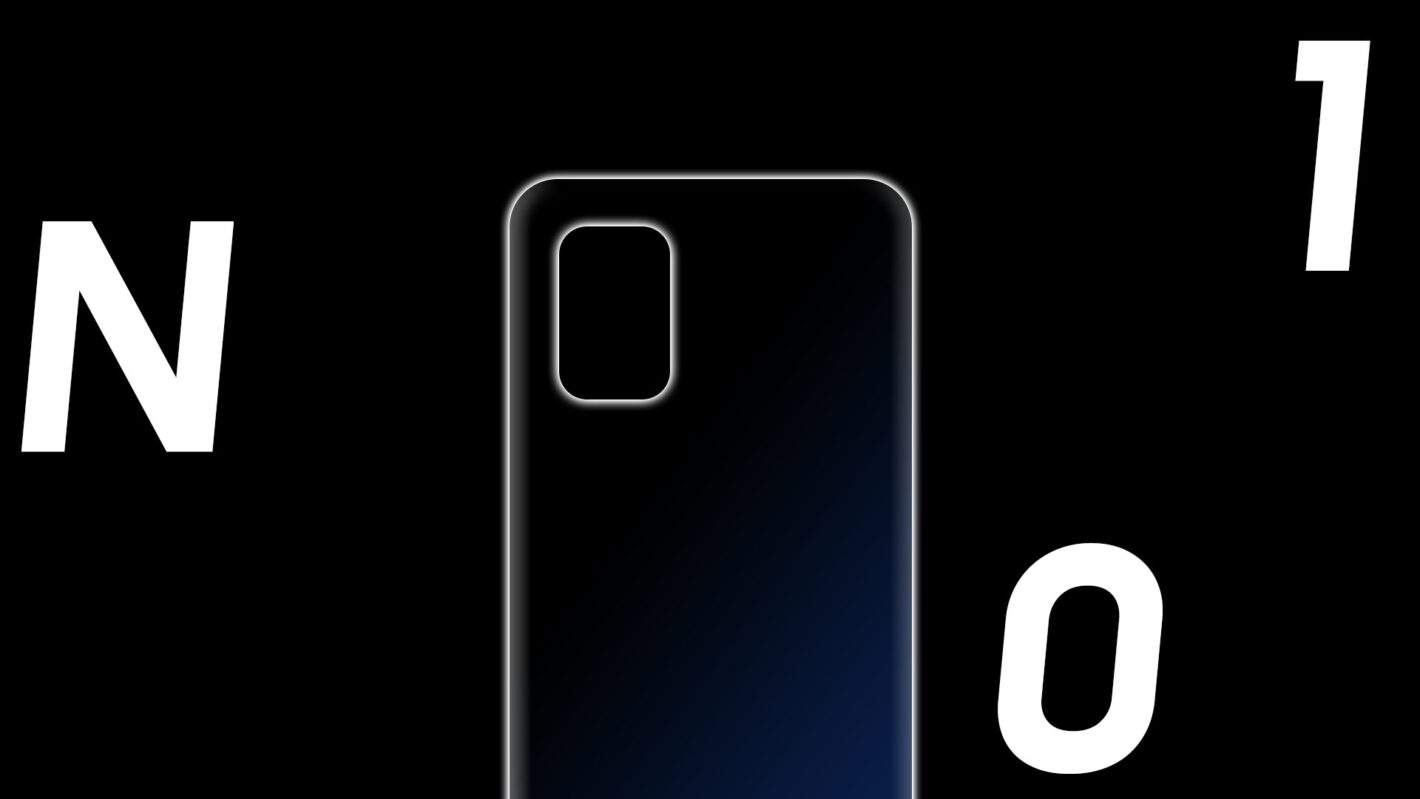 OnePlus is rumored to launch two new Nord-branded smartphones on October 26. Now, the key specs of the OnePlus Nord N10 5G and Nord N100 have been leaked ahead of the launch, thanks to OnLeaks.

While there is no official confirmation, only the OnePlus Nord N10 with 5G support will likely debut in the US. It will sport a 6.49-inch display on the front with Full HD+ resolution and 90Hz refresh rate. Under the hood, it comes powered by the all-new Qualcomm Snapdragon 690 mobile platform.

If you didn’t know, the Snapdragon 690 is the first chipset in the Snapdragon 6-series to come with 5G support. The leaked variant of the OnePlus Nord N10 5G will come equipped with 6GB of RAM and 128GB of internal storage. As of now, there is no mention of the availability of other storage options.

On the rear, the Nord N10 offers a quad camera setup. It features a 64-megapixel primary camera, an 8-megapixel ultra-wide camera, and two additional 2-megapixel cameras. The device is backed by a 4,300mAh battery and comes with a USB Type-C port for charging.

As seen with the first OnePlus Nord smartphone, the upcoming Nord N10 5G might also support the same Warp Charge 30 fast charging technology. Since the recently launched OnePlus 8T came with Android 11, these new smartphones might also offer the latest version of Android out of the box.

Nord N100 will be the most affordable OnePlus smartphone ever

Speaking of the OnePlus Nord N100, it packs low-end specifications and will be the most affordable OnePlus smartphones launched ever. It comes with a 6.52-inch LCD display with HD+ resolution. In terms of processing, the smartphone has the Qualcomm Snapdragon 460 mobile platform.

It might be available in a single storage option with 4GB of RAM and 64GB of internal storage. The triple camera setup on the rear uses a 13-megapixel primary camera, 2-megapixel macro camera, and a 2-megapixel bokeh camera. For selfies, it comes with an 8-megapixel front-facing camera.

Interestingly, the device packs a larger 5,000mAh battery. When coupled with the less capable specifications, the device should easily last more than a day on a single charge. However, the OnePlus Nord N100 could miss out on the company’s proprietary Warp Charge support.

As seen in the recently leaked render, the Nord N100 might come with the OnePlus 8T-like rectangular camera setup on the top left corner. Unlike its flagship smartphones, the company continues to keep the 3.5mm audio jack on its Nord-branded smartphones.