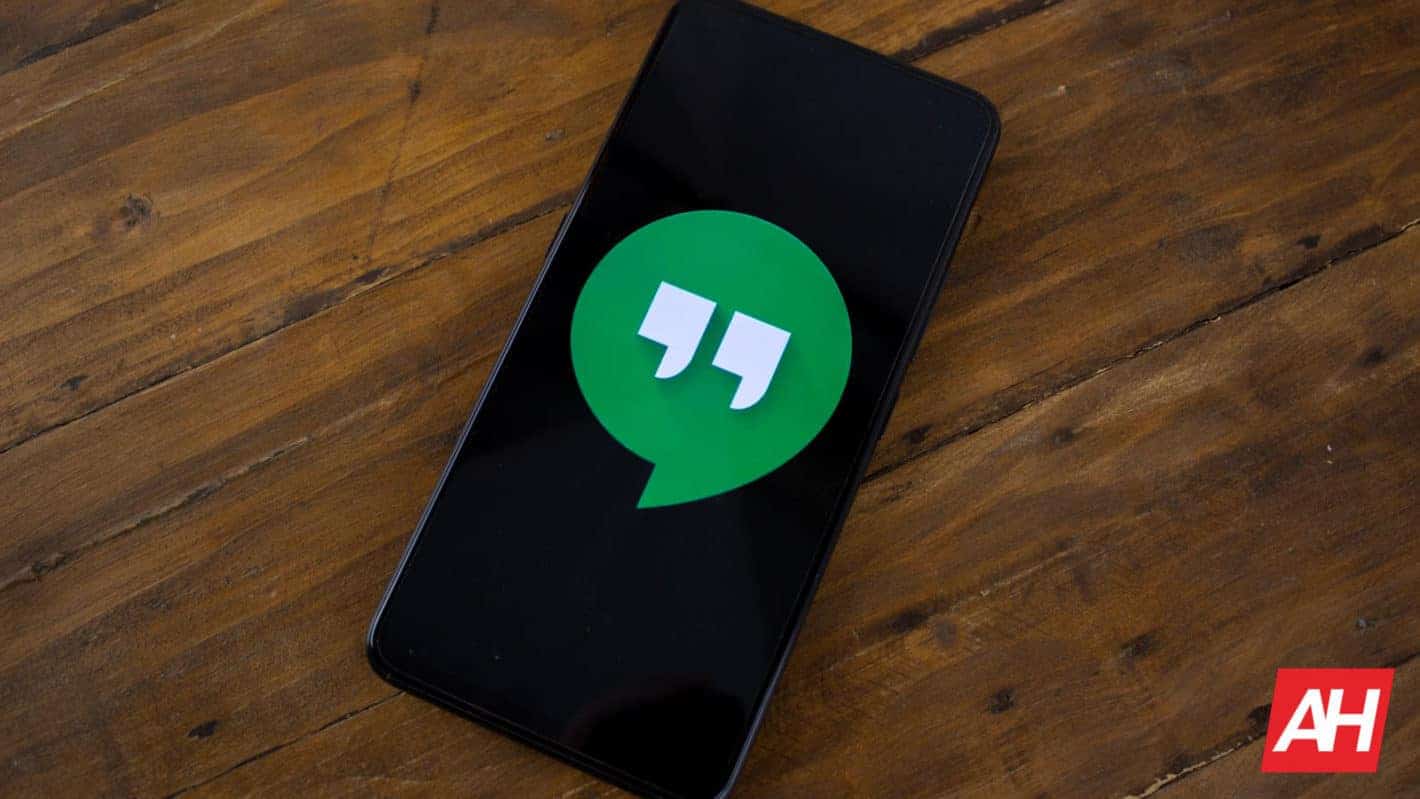 Google chat is going free for general Hangouts users in the future, which means users will eventually need to say goodbye to Hangouts as their form of communication.

This week, Google announced upcoming changes to Hangouts, as well as Google Chat and its free offering, Google Fi, and Google Voice.

9To5Google reports that while the Hangouts app isn’t being shut down this week or even this month, it’s not far off. Google will apparently be taking the Hangouts app offline sometime in November. That means users have maybe a month and a half at most before they will no longer be able to use the Hangouts app on their phones.

All that said, this applies to the Hangouts app. The web version of Hangouts will still be available until Google requires the migration to Google Chat.

Free Google Chat will arrive in 2021

The Hangouts app may be shutting down next month but Hangouts in general isn’t going away until Google is ready to require the migration to Chat.

According to Google that will be happening sometime in 2021. The company hasn’t confirmed a specific date yet. it has however given a more general window of time to expect this to happen. Which is supposed to be in the first half of 2021.

Whether that’s closer to the beginning or the end of that first six months, is unclear. So anyone still using Hangouts may want to start looking at alternative options rather soon. If not now.

Fear not, if you’re worried about losing anything in the switch to Google Chat.

Google says it will make the transition between services pretty simple. And judging by the diagram it shared to give an example of the process, it does in fact look like it will be an easy one.

Users will be able to move over pretty much everything too it seems. Including conversations, contacts, and any message history. As part of this change when it happens next year, users will also lose the ability to make Google Fi calls via Hangouts.

Google will be taking that ability and handing it off to Messages for Web. Which is its web interface for the Messages texting app on Android smartphones. Hangouts will also be letting go of Google Voice. And any time you get a call through Voice Hangouts will cease to ring.

If nothing else, users should be happy they want have to deal with Voice and Hangouts ringing.