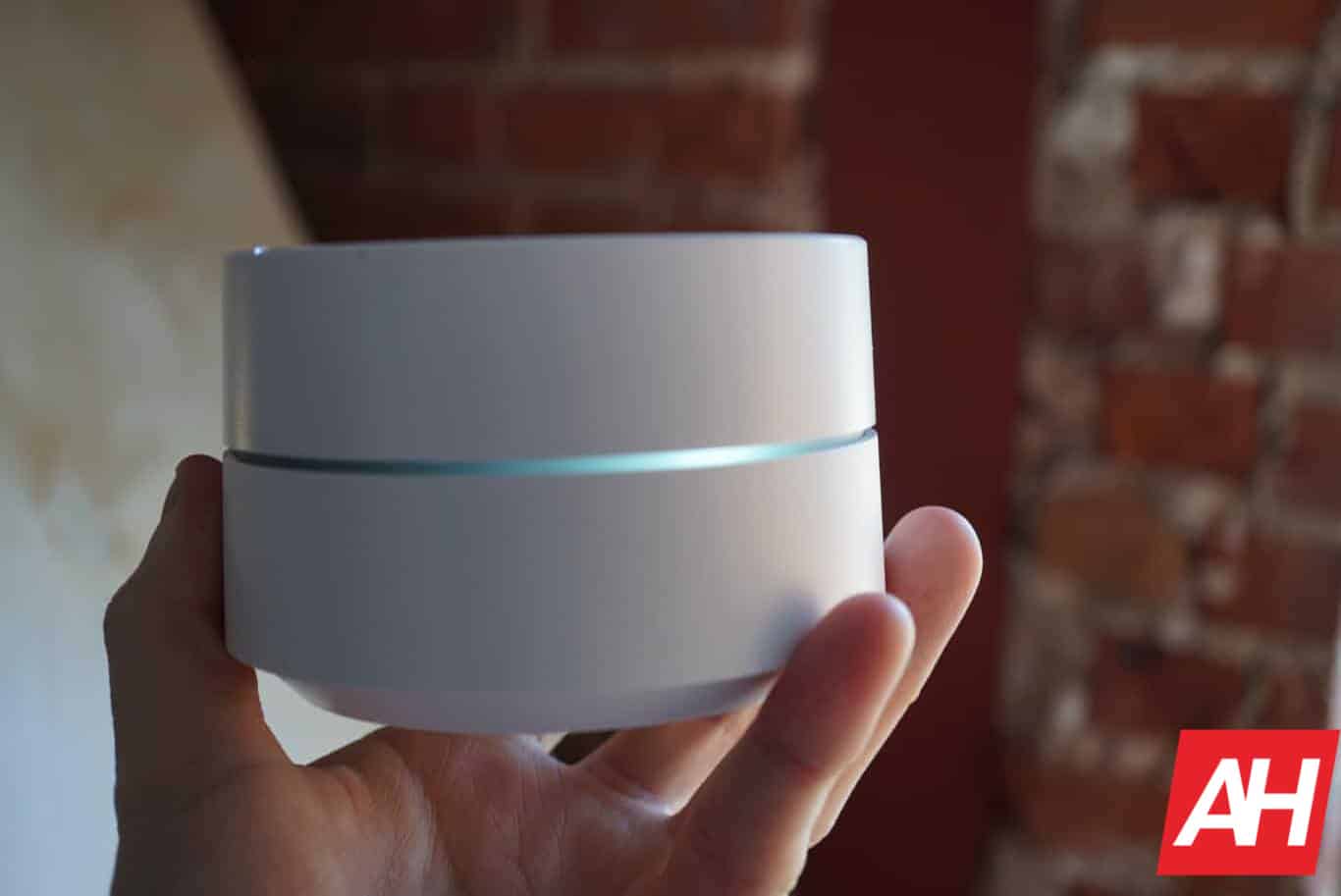 Remember Google Wifi? Sure you do, and now it's back and it's cheaper and better than ever.

meaning you can buy either one on Google's online store right now. The interesting thing is that Google hasn't officially announced the relaunch of this system. It just put it up on the Google Store and went about business for the day.

So is there anything different? Yes. There are a few key differences. But both still provide the same thing.

Google Wifi is now cheaper than before, starting at $99

Back when Google Wifi first launched it was $129 for a single router in the mesh system.

If you wanted the three-pack, which has more coverage around the home and works for up to 4500 square feet, you'd pay $299. That isn't the case anymore. Starting today, you can grab Google Wifi in the one-pack for $99.

$30 less than the initial price point four years ago. The better deal though is the ability to pick up a three-pack at much cheaper than before. The three-pack is now $199. So you're saving $100. If you need to get all three.

You might think you don't need all three. And that could be true. But buying two of them in single packs is the same cost as the three-pack. So you might as well get an additional access point and have the ability to scale up if you ever need to.

There are reasons why this is cheaper. So Google isn't just giving you the best of the best for less money. For example, the Google Wifi system does not work as an Assistant smart speaker.

Something which the Nest Wifi point is capable of. Nest Wifi also covers a larger area. One single router point will cover 2,200 square feet. As opposed to the 1,500 square feet that's covered by a single point of the Google Wifi model.

On top of that the Nest Wifi bundle with three points covers more area in larger homes. Nest Wifi also has more powerful internals. All that aside the Google Wifi unit did get some upgrades.

It uses a new 15w adapter and barrel connector for power. Instead of USB-C  like the older version. As noted you can buy the new Google Wifi system from Google at the Google Store. It's also available from retail partners like Amazon.