Skip to content
Advertisement
Trusted By Millions
Independent, Expert Android News You Can Trust, Since 2010
Publishing More Android Than Anyone Else
32
Today
196
This Week
835
This Month
6762
This Year
124281
All Time
Advertisement 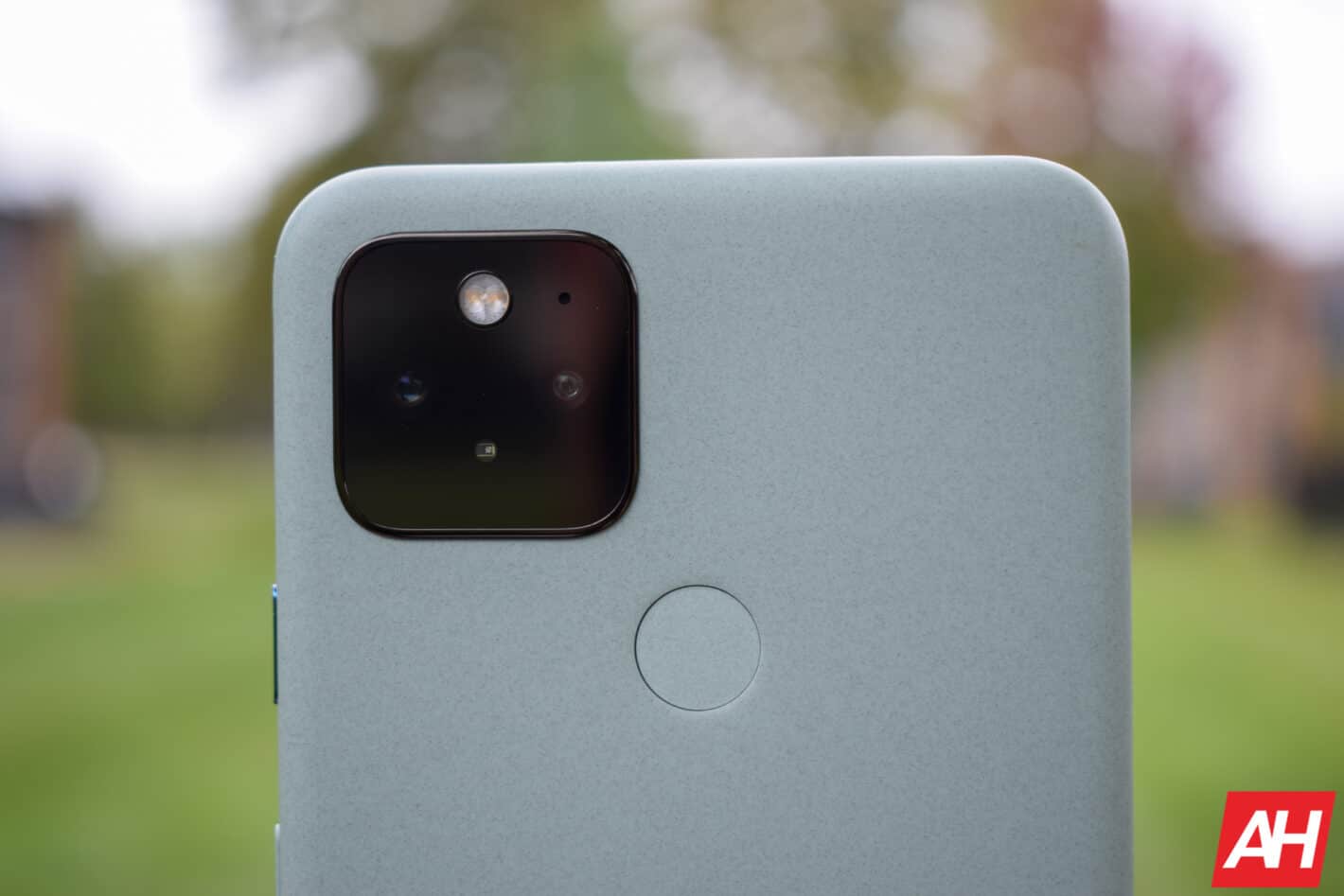 Google, I’ll be the first to admit, the Pixel camera is incredible. But it’s time to upgrade the Pixel camera sensor. You’ve been using the same 12.2-megapixel sensor since (at least) the Pixel 3. If not earlier. And now, it’s starting to show it’s age.

When this sensor appeared on the Pixel 3, two years ago, Google was able to run laps around the competition. Not so much due to the sensor, but due to its software and computational photography. Now, two years later, the competition has caught up – except for one area. Basically every smartphone takes great photos these days, and now Google needs to step it up a notch and use a newer sensor.

I would love to see what Google could do with one of the 48-megapixel or even 64-megapixel sensors that are out in the wild now. That a lot of the Chinese smartphone makers are using, like OnePlus. Google could jump all the way to the 108-megapixel sensor that Samsung, Xiaomi and others are using. But that sensor is still very new (and not too good). Don’t forget that more megapixels doesn’t automatically make it a better sensor. Larger megapixels are more important than the number of megapixels in a smartphone.

It’s incredible what Google has done with this 12.2MP sensor, but it’s time for an upgrade

If Samsung or even OnePlus stuck with the exact same sensor for three iterations of its flagship device, they would be laughed out of existence. But for Google, that’s not the case.

Google has been using the Sony IMX363, which is a very good sensor. It’s one that almost every smartphone used, two years ago. Google is the only one still using it these days, and when you compare the Pixel 5 to other smartphones like the OnePlus 8T and the Galaxy S20 FE, you can see its age in some photos. In most photos, the Pixel 5 still wins out, but there are some environments where the other $700 smartphones are better. Largely thanks to their new sensor.

An upgrade to the Pixel camera is desperately needed, even if it is only to a 16-megapixel sensor, or even a newer 12-megapixel sensor. As mentioned before, it’s not the number of megapixels that makes the camera better, but the size of the megapixels. And of course software. We’ve seen vastly different results from smartphones with the same 108-megapixel sensor, coming from different manufacturers. Then there’s also Sony, who makes these sensors, but don’t have the best camera on a smartphone. Which is very surprising, to be quite honest.

We’re not asking Google to get crazy and give us three, four, five cameras on the back of the next Pixel. Just upgrade what is already there. I’m fine with an ultra-wide and a wide sensor. A telephoto is nice to have, but out of all the phones I’ve reviewed this year that have had telephoto, I’ve only ever used that camera for a review. I just don’t need it, most of the time. But it is nice to have for those times you do need it. 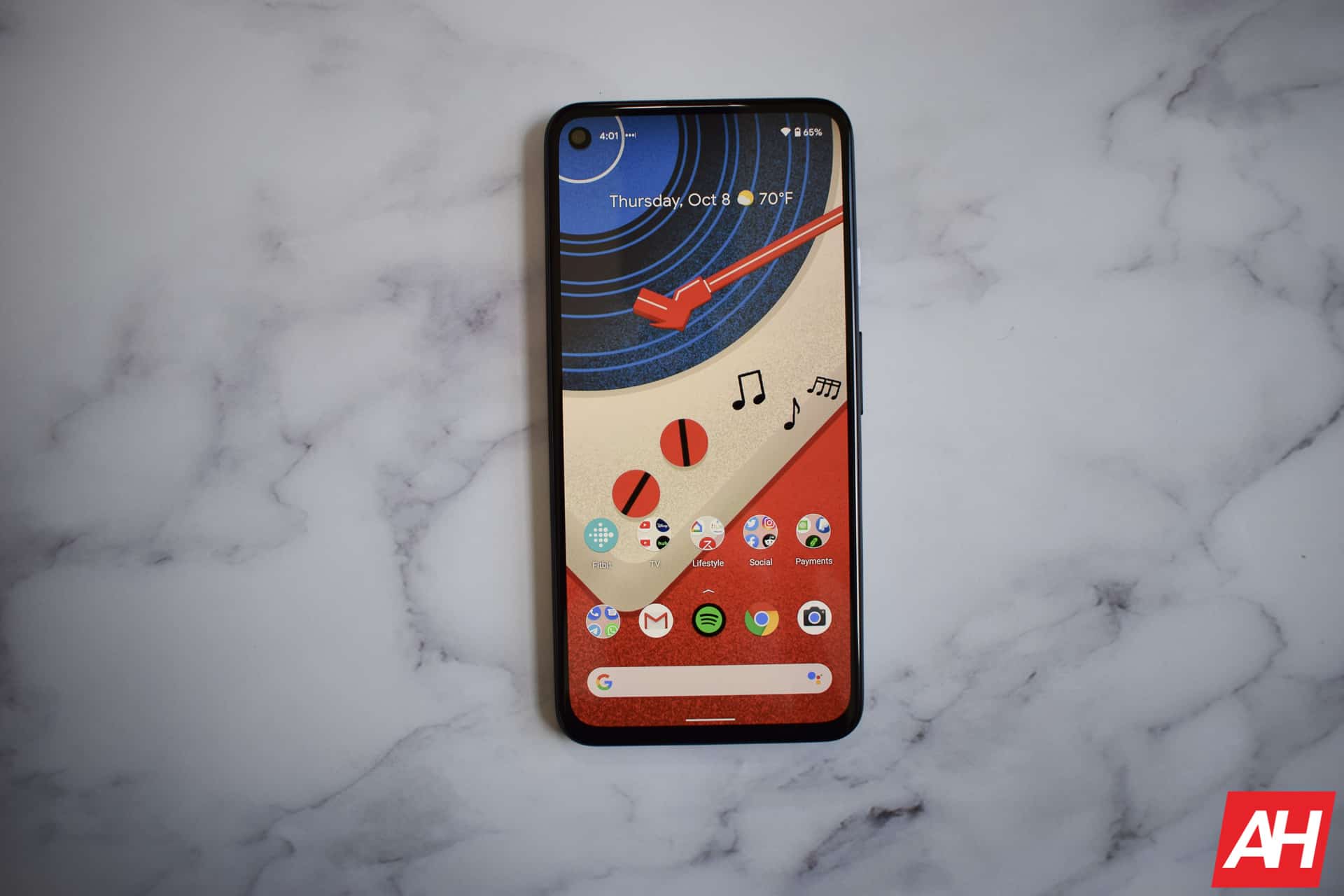 Why is Google still using such an old camera sensor?

They likely still have left overs from 2018.

Google’s Pixel phones have never been big sellers, and they likely bought a bunch of these sensors from Sony in 2018 (and possibly 2019 after everyone moved on, and got a nice discount). So Google could be looking to get rid of the rest of these sensors before giving us a nice Pixel camera upgrade.

But the more likely reason is that Google has spent years fine-tuning the software for this sensor, and really doesn’t want to start over from scratch. Which they would need to do if they decided to change sensors. Google is big on computational photography, and it has come a long way since the first Pixel. It has also schooled its partners and forced them to up their game in the camera department too.

I won’t claim to know the ins and outs of how to optimize a sensor with software to get the best quality, like Google has done here. But I’d imagine that if Google went with another Sony sensor, perhaps a newer 12-megapixel sensor or even a 16-megapixel sensor, they may not need to do as much fine-tuning. One, because they’ve already done it, and kind of know what needs to be done. And two, it’s a sensor from the same company. So there many similarities in the technical aspect of it.

Google’s mantra seems to be, let’s make software to fix hardware problems. We had seen this with the battery life on Pixel phones up until 2020. Google consistently put in small batteries in their Pixel phones. I mean, the Pixel 4 had less than a 3,000mAh battery inside, while competitors are pushing 4,000mAh in the same body size. And thus, the Pixel 4 couldn’t even make it to lunch time before needing to be charged. It was sad, but Google did eventually hear its customers complaints. And added a larger battery in the Pixel 4a series as well as the Pixel 5 this year.

We’re not quite at that level for its cameras, yet. The camera can still take some really great pictures, and I still prefer it over any other phone that has launched this year. While phones like the Galaxy S20 FE, LG Wing and OnePlus 8T all take phenomenal pictures, they just aren’t as good (to me) as the Pixel lineup has been and continues to be. One big part of that is shutter speed. If you are ever taking photos of a moving object, you’ll know those other phones are slower and will produce a somewhat blurry image. But the Pixel does not.

With every phone, I take photos of my one and a half year old puppy, she moves a lot and almost every phone comes out blurry at least 80% of the time. Unless she is sitting perfectly still. That’s similar to how a newborn or even a younger kid would act. They don’t stop moving either, so this isn’t just a dog owner’s issue, but a parent issue. It’s incredible that a company like Samsung can give us 100X Zoom, but not a faster shutter speed on its phones. Hopefully that changes in the future. 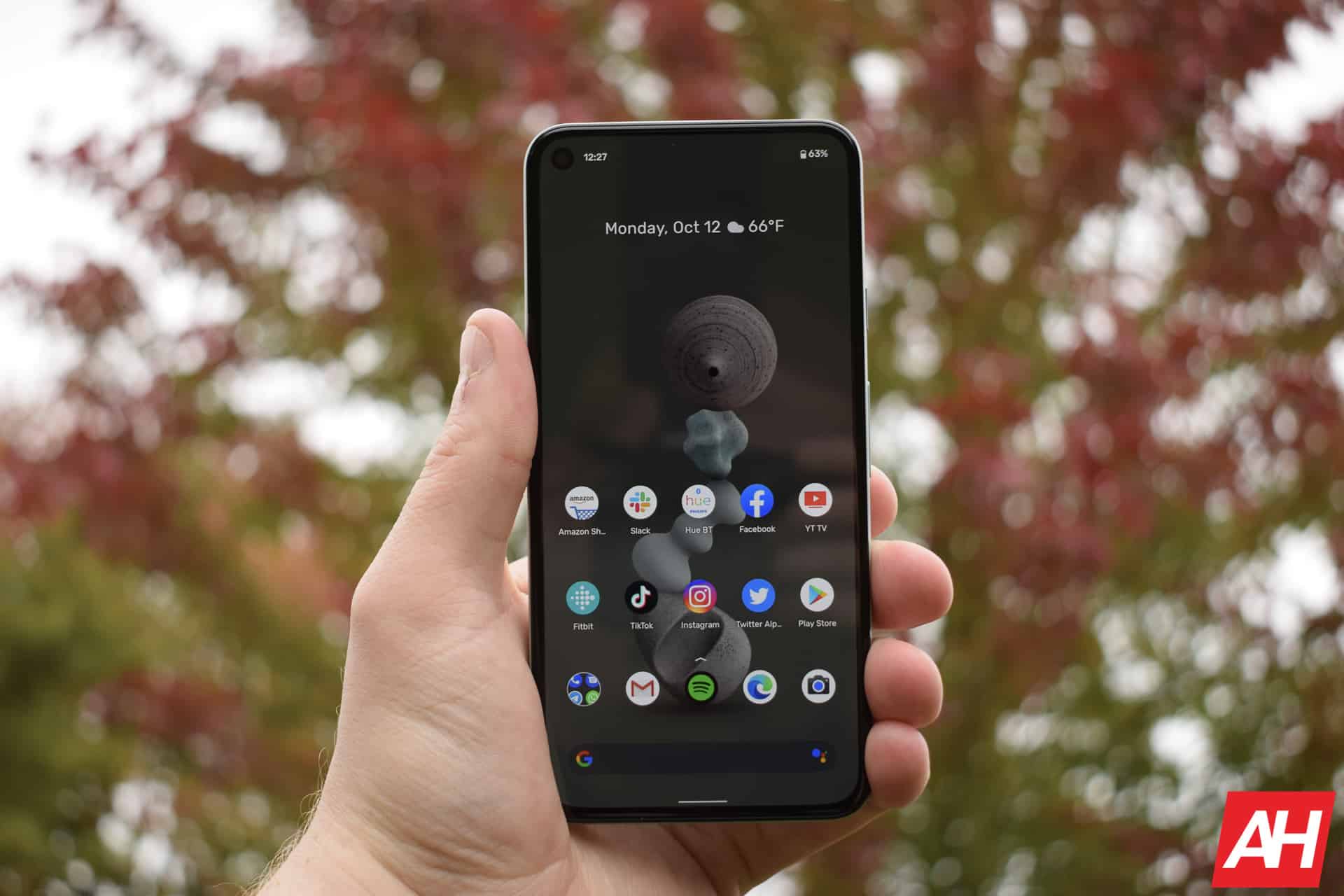 Pixel 5 is still my camera of choice, but it’s time for an upgrade

If I don’t have my DSLR with me, my Pixel 5 is what I want to use to take photos. It doesn’t oversaturate things like Samsung does. It doesn’t over-expose like some of the cheaper smartphones do. And it doesn’t have a ton of modes that you’ll never use (and get in the way). Though I do wish Google would give us a nice manual mode on the Pixel.

I can just pull the Pixel 5 out of my pocket and take a photo. Not worrying about having to change any settings, or switch modes. Google does all of that for me. Allowing me to get the shot quickly, before the moment is over. And that’s just as important as the quality of the image.

Ever since I got my hands on the Pixel 2, I’ve been impressed with the Pixel camera and it has not left my pocket ever since. Which is pretty insane, considering the number of phones that have come across my desk since then (probably over 100, and that’s no exaggeration). Even if the battery life is trash – like on the Pixel 4 XL – I still had a Pixel in my pocket for the camera. And I want it to stay that way. So Google, let’s get a new sensor for the Pixel 6. Okay?