It has been revealed that the Google Pixel 5 actually includes an under-display speaker. This information actually surfaced on Reddit (via 9to5Google), as Google’s official Pixel phone hardware diagram surfaced.

If you take a look at that diagram, that is included below, you’ll notice that the top speaker (4) is not touching the top bezel. That speaker is clearly marked as being a part of the display here. The proximity and ambient light sensors are placed right above it. 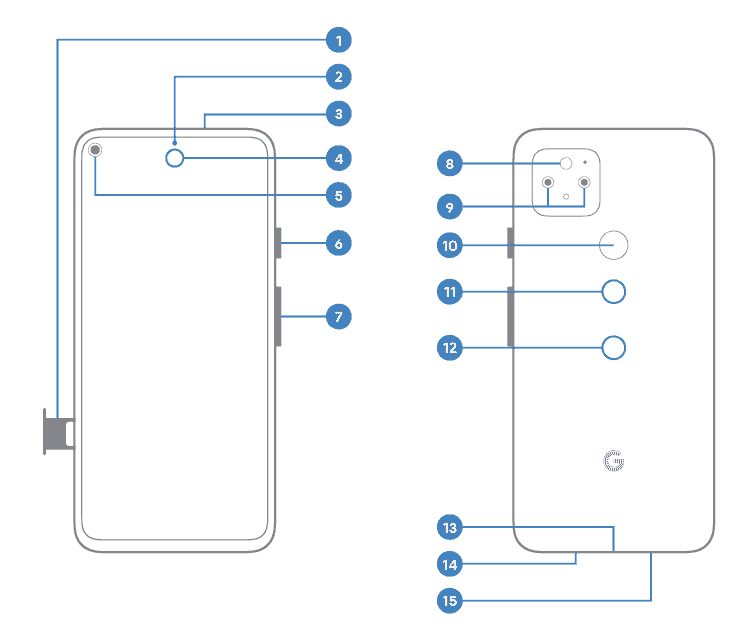 The Google Pixel 5 does include an under-display speaker, but it’s not the first phone to deliver it

The Google Pixel 5 is not the first device on the market to offer an under-display speaker. The LG G8 offers it, as do some premium TVs that you’ll find on the market today. In the image below, you can also see a screen protector for the device, with a cutout for that speaker. 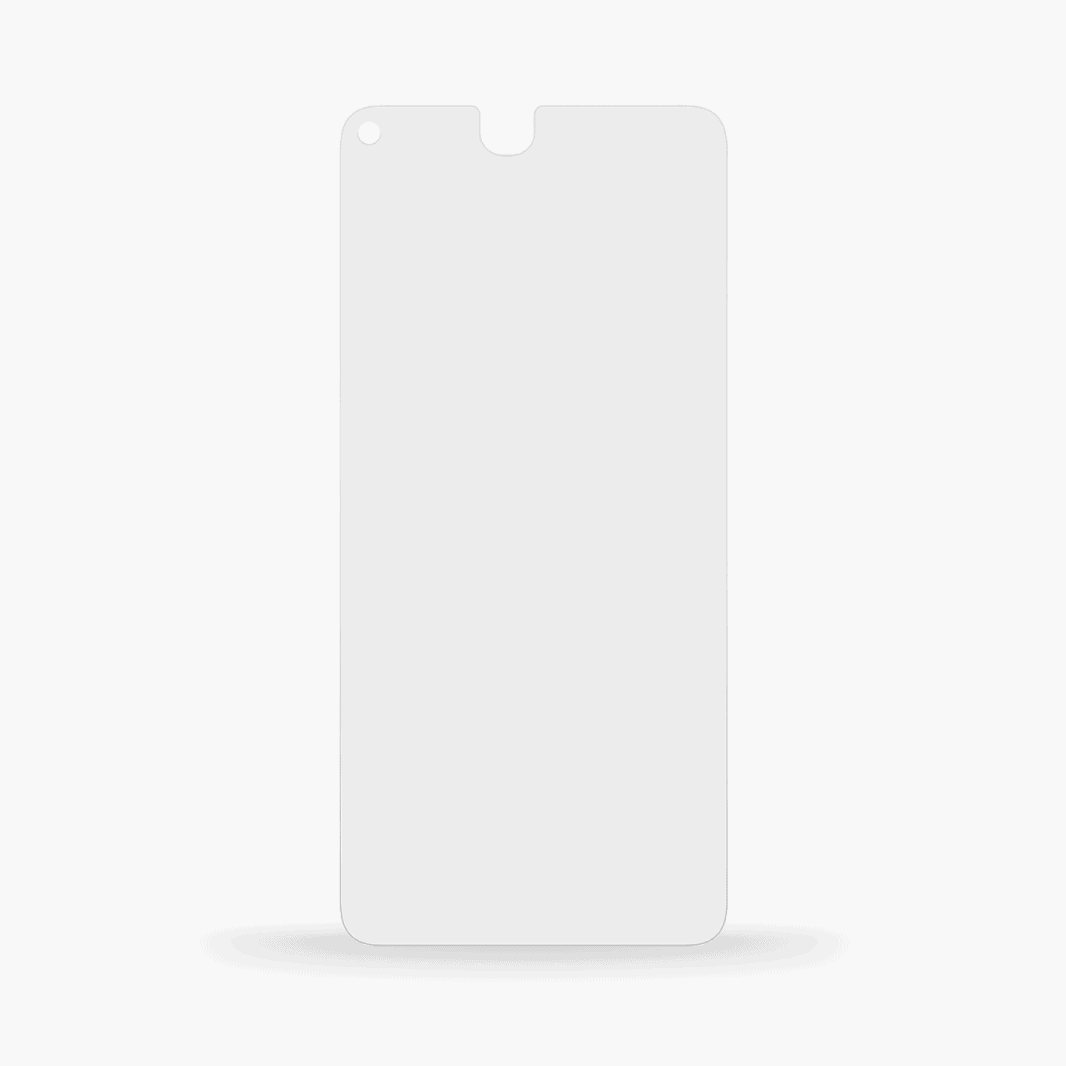 How does it work? Well, the screen every so slightly vibrates in order to deliver sound. So it’s a different setup that your regular front-facing speaker would deliver, that’s for sure. Google possibly did this to trim down those bezels as much as possible.

Don’t take this as a disadvantage, though, as the LG G8 delivered excellent audio with such a setup. So, the Google Pixel 5 is expected to offer something similar, the audio aspect should be perfectly fine.

This also seems to confirm that the Google Pixel 5 features one of LG’s CSO displays. The CSO stands for Crystal Sound OLED. Those are basically the company’s displays that serve as a diaphragm as well. They vibrate the entire surface to produce sound with “impressive volume”.

Now, the LG G8 is not the only phone to have delivered such tech, not at all. The Huawei P30 Pro and P40 Pro do the same, and they also offered compelling audio.

The phone’s main speaker sits at the bottom

Do note that this under-display speaker acts as a secondary speaker on the Google Pixel 5, though. The main speaker is placed where you’d expect it to be, at the bottom of the phone.

This is a rather interesting tidbit that Google did not mention during the launch of the device. As most of you know by now, the Pixel 5 launched last week. The device arrived alongside the Pixel 4a 5G.

The Google Pixel 5 is the most powerful device Google announced this year. It does include a mid-range processor, though, the Snapdragon 765G. Google has no intention of announcing the Snapdragon 865-powered smartphone this year, it seems.

The Pixel 5 is actually quite compact. It includes a 6-inch display, but its bezels are almost non-existent. The phone utilizes a rear-facing fingerprint scanner, while it offers 18W fast wireless charging.

The phone does include an ultrawide camera on the back, in addition to its main 12.2-megapixel sensor. Its frame is made out of aluminum, while the device has a 4,000mAh battery on the inside. If you’d like to know more about it specs, click here.