Google announced the Pixel 5 yesterday, and while many are complaining that it's boring, or doesn't have a cutting-edge processor inside, it's actually a nearly perfect phone for the pandemic. One, the Pixel 5 is cheap compared to the many other smartphones on the market. It's not $1,000 like a Galaxy Note 20 Ultra or an LG Wing. It's $700. But it also gets the fundamentals right.

Google decided it wanted to make a cheaper phone this year, as it anticipated the economic downturn – though it did not expect COVID-19 to wreak havoc on the economy the entire year. Specs were finalized back in January, so Google was planning to make a cheap phone even before the lockdown started. And it just so happened to work out well for Google.

In doing so, Google had to make some tough decisions. What features and hardware do we cut to make the Pixel 5 a cheap smartphone? Google wanted to keep the fundamentals. Which are the camera, the Pixel software experience, and the build. While it's not the most impressive looking smartphone on the market, from a design perspective, it gets the job done. Most people will immediately put it in a case anyways. 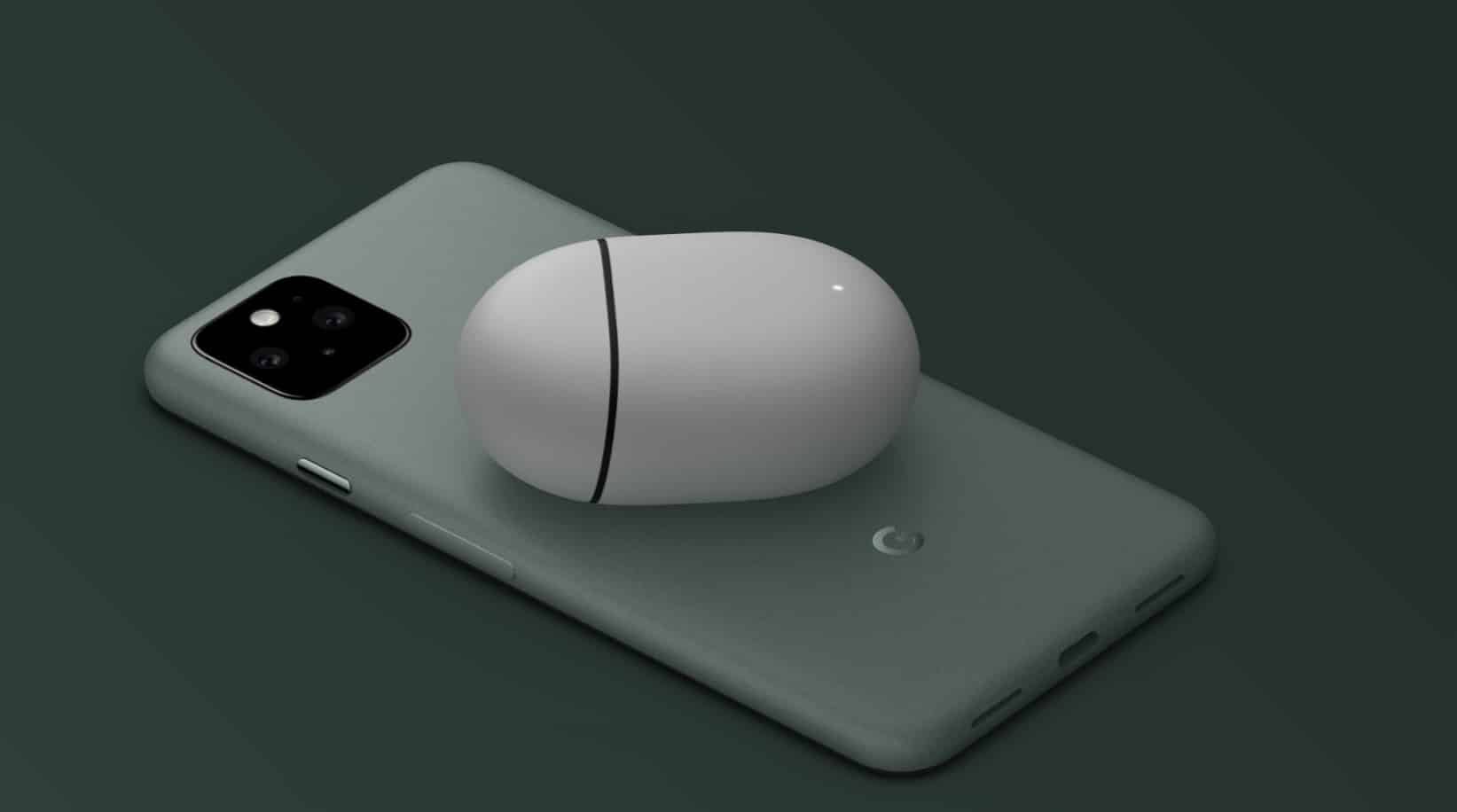 Here's how Google was able to cut some corners and make the Pixel 5 cheap, but not garbage

When you are trying to make a new smartphone cheaper than its predecessor, you have to walk a thin line. How do we cut costs without making this a terrible phone? And Google seems to have done a good job with that on the Pixel 5.

Like we saw with the Pixel 4a back in August, Google decided to do a single storage variant on the Pixel 5 as well. Giving us 8GB of RAM and 128GB of storage. Which, for most people, is going to be absolutely fine. And not offering a larger 256GB model, means that Google doesn't need to spend the money on a second variant and shipping those to retailers and carriers. Additionally, those upgraded storage models don't generally sell. So it was better to ditch that anyways.

Even more important than offering one storage model, Google opted to go with 128GB. Instead of the 64GB that it was trying to pass off, all the way until last year. This is especially useful since Pixels no longer get unlimited full-resolution storage on Google Photos.

With the Pixel 4, Google decided to try out a radar chip from its Project Soli team. It worked really well for face unlock. However, now that we are all wearing masks, it doesn't really work too well. And that became a big issue. One of the main reasons why I stopped using the Pixel 4 XL and went with the Pixel 4a.

Of course, ditching the fingerprint sensor last year did not help that matter. But this year it is back. And it's not some under-display fingerprint sensor that is going to be slow. No, it's a capacitive sensor on the rear of the phone. Like every Pixel (not called Pixel 4) had. That means it's cheaper to buy and put into their phone, but it is also lightning fast and accurate. Not to mention, perfect for the mask wearing times we are in.

Google is once again using the same 12.2-megapixel sensor as its main camera on the Pixel 5. The same as every other Pixel smartphone that has ever existed.

Many are complaining, saying it's time that Google upgraded that sensor. Though I'm in the other camp. After using many of the top smartphones to come out this year with 108-megapixels, 64-megapixels and even 48-megapixels, the Pixel 4 XL still outperformed them all. It's the "don't fix what's not broken" phrase here. Remember it's not about the number of megapixels, but the quality of them. And this sensor is really good, with the right software – with Google has.

That also saved Google money. As these are likely very cheap sensors at this point – and they may even have a huge bucket of them still hanging around.

This also means that Google is able to keep pushing these new features that launch with new Pixels, to their older Pixel smartphones, easily.

The reason Google went with the Snapdragon 765G is so that it could offer 5G, without raising the prices too much on its Pixels. 5G and the Snapdragon 865 (and plus) are the reason why smartphone prices have gone even higher this year. With many of them passing the $1200 mark.

Now yes, Google could have left out 5G this year, and not a single consumer would have cared. But, Google wants carriers to sell these phones too. AT&T and Verizon would not sell the Pixel 5 (or Pixel 4a 5G) without 5G support. So this was something Google had to add, and the Snapdragon 765G was the best choice. 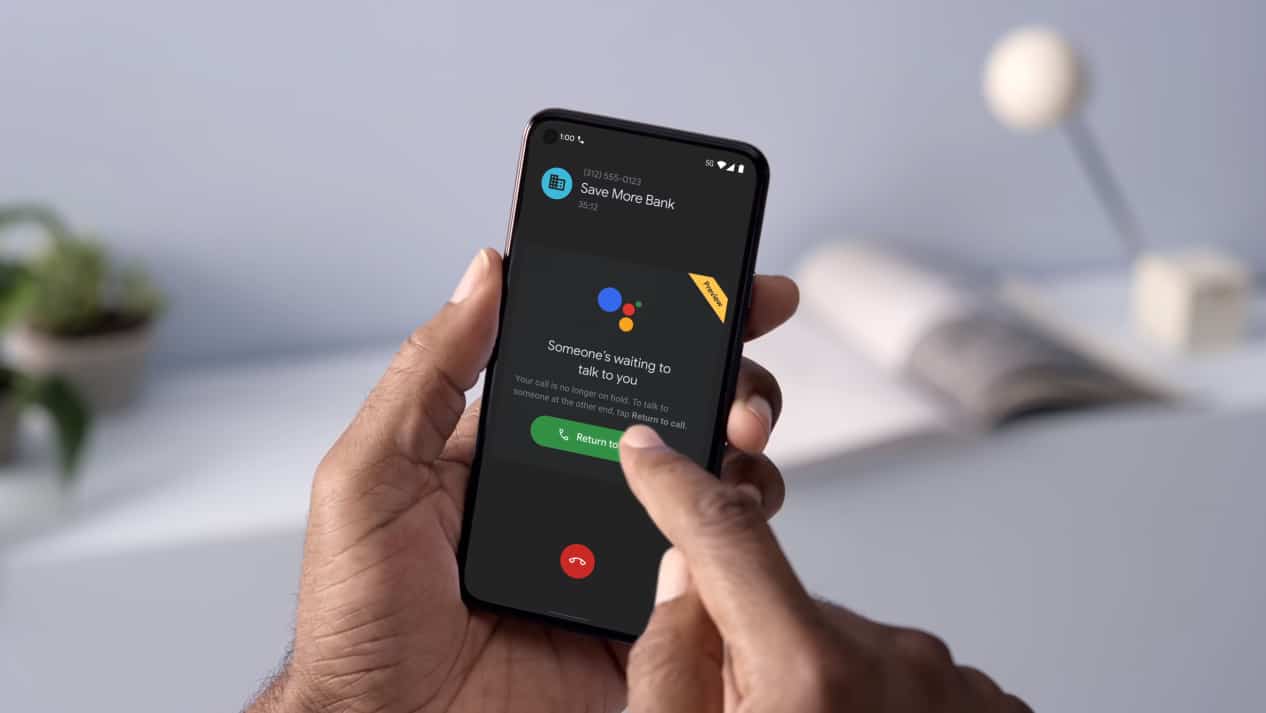 The Pixel 5 is also a really compact smartphone. Sporting a 6-inch display, it's one of the smaller Pixels Google has ever made. Especially since there are no real bezels on this one, with a hole-punch for the camera.

Despite being smaller, Google crammed the biggest battery every in a Pixel with the Pixel 5. It's now a 4000mAh capacity battery. That might seem small, still. But considering it has a 6-inch FHD+ OLED display, and the Snapdragon 765G chipset inside (which is super battery efficient), battery life should not be a problem here. It seems Google learned their lesson after the Pixel 4 last year.

Of course, with it being this small, it means that you can hold it with one hand and use it. Instead of needing to hands to type. Making it great for using it while walking down the street with bags in your hands – or even a dog's leash in your other hand.

I'm sure you've heard this saying before, "keep it simple stupid" and that's what Google did here. While it might sound like a lot of these features are Google playing it safe, it's playing more to the everyday consumer.

So while Google did cut some corners here to make the Pixel 5 a reality at (what is now considered cheap) $699, it didn't cut out any of the fundamentals, which is hugely important here.

We'll have to see if this holds up once we get a review unit in and start checking out the Pixel 5 in all of its glory. But I am actually very excited for this phone.