The Google Pixel 5 seems to be having a major hardware issue. Many early adopters of the latest Google flagship are reporting gaps between the screen and the phone's body. The volume of reports on Google's forums and XDA suggests it to be quite a widespread problem, given that not many Pixel 5 units have shipped to users as of yet.

The issue appears to be affecting only one corner or side of the phone. In most cases, the gaps are appearing in areas around the front-facing camera and above the SIM tray on the left side. However, the issue certainly isn't limited to those spots.

The size of the gaps also varies. And although the gaps don't show the internals of the phone, they seem to be big enough to let dust particles and water droplets sneak through. Understandably, users are worried that this could compromise the phone's waterproofing. The Pixel 5 comes with an IP68 rating for dust and water resistance.

The phone is otherwise functioning normally. However, even if these gaps don't affect the phone's IP rating, it's still an aesthetic issue you wouldn't want to see on a brand new device that cost you $700. After all, the design is one of the primary selling points of the Google Pixel 5.

The issue isn't specific to either of the color variants of the phone, as owners of both Just Black and Sorta Sage variants are reporting seeing the gaps. However, most of the reports are coming from Just Black users. Perhaps it's more visible because of the stronger contrast. 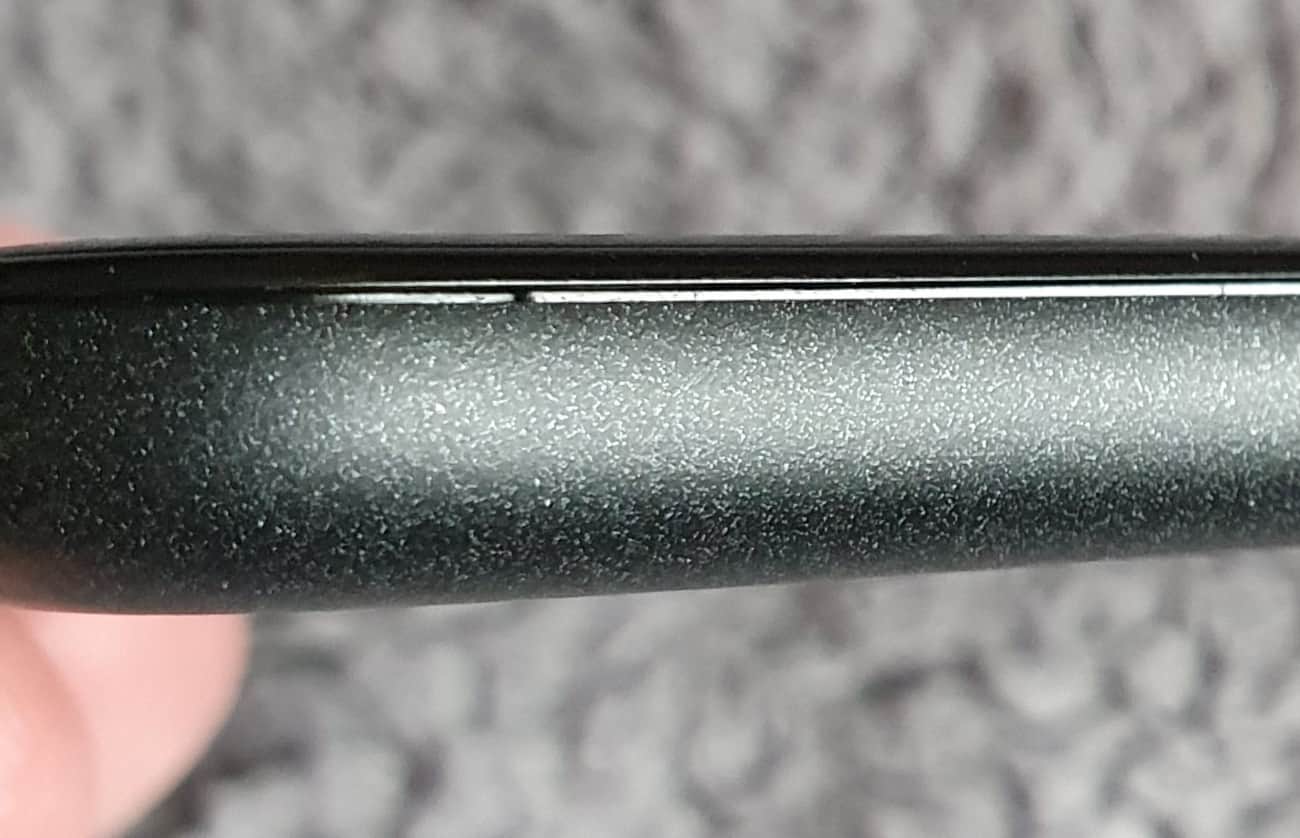 It's unclear what's causing these "screen gaps" on the Pixel 5. Some suspect a swollen battery could be the culprit. The reports also appear to suggest that these gaps are present on the phone out of the box. Users who have exchanged their faulty phones say they've received similarly defective units.

It appears to be a quality problem with the initial production line and, hopefully, the next batch of devices won't have these issues. Google is yet to acknowledge the reports. However, the number of reports is increasing rapidly and we might hear something from the company soon.

The latest Google flagship only recently hit the market in some regions and isn't even on sale globally yet. At just $699, it's one of the most affordable premium smartphones out there. However, with the reports of quality issues popping up, you might want to hold off the plans of buying this otherwise "great" phone. 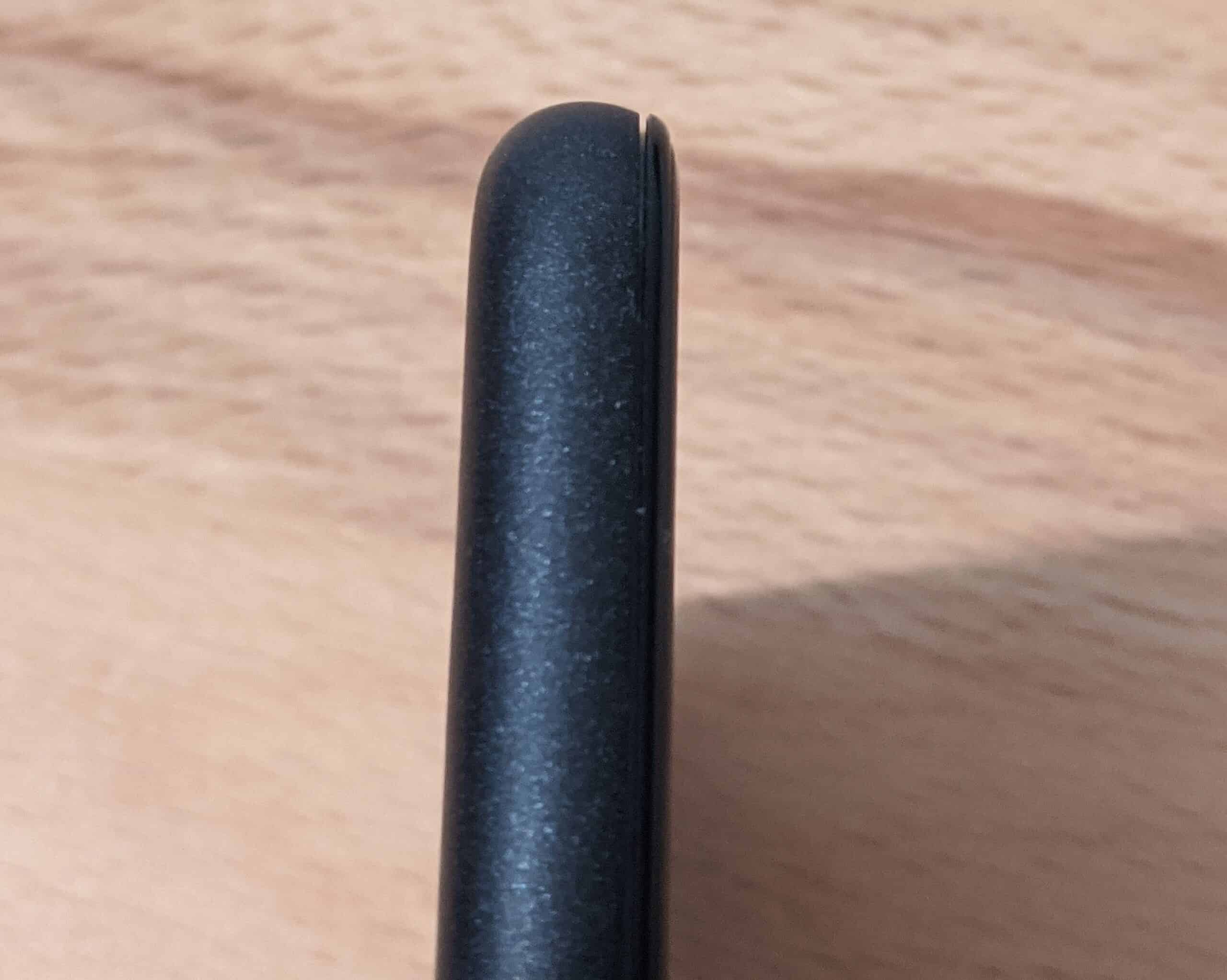