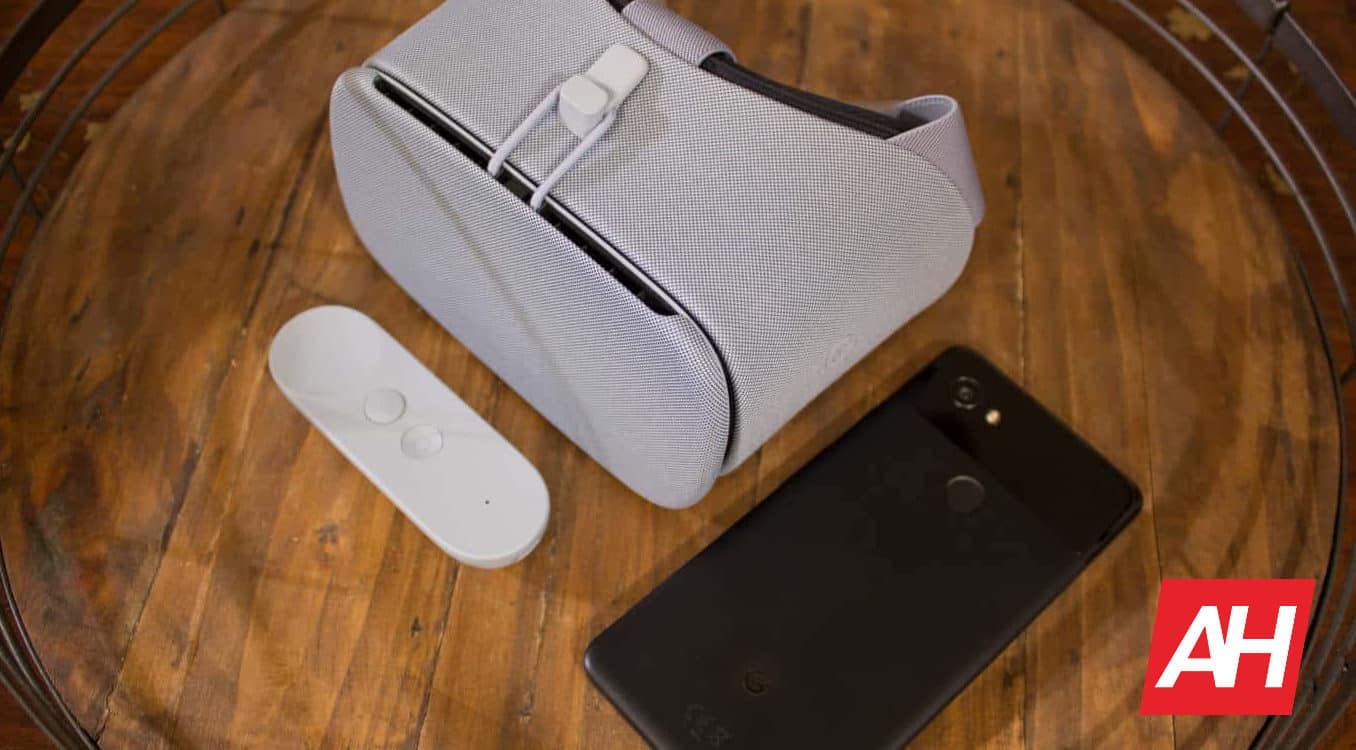 Daydream VR is the latest to join the list of products killed by Google. According to an update from Google Support (first spotted by Android Police), Daydream VR software is no longer supported by the newly released Android 11. The company launched the Daydream virtual reality platform as a part of its Android OS.

It was first announced during the 2016 Google I/O conference. The original Pixel and Pixel XL launched later that year were the first Daydream-compatible smartphones. Now, four years later, Google has finally decided to flip the kill switch on the Daydream VR platform.

This has been in sight since the Pixel 4 skipped offering Daydream support. In mid-2019, Google also removed the Google Play Movies & TV app from its Daydream VR platform. Even Samsung ditched the Daydream platform with its One UI 2.0 based on Android 10.

While users can still access the service, Google confirmed that there won’t be any software or security updates. Moreover, its Daydream View headset is no longer on sale. After introducing the Daydream View in the second half of 2016, the company announced its second-generation VR headset that very next year.

If you already own one, you can still use it with compatible third-party VR apps. The Daydream app will also be gone from the Play Store. However, Daydream experiences might soon come to the Play Store as standalone apps. Additionally, there are also third-party VR players for still viewing the content in VR.

Google already shifted its focus from VR to AR

Facebook’s Oculus platform has been one of the major competitors of Google’s Daydream platform. Since Google has now given up on its VR ambitions, this could provide a significant advantage to Facebook to solidify its position in the VR market. Instead of pushing VR, Google has already shifted its focus to AR (augmented reality).

Unlike other major players in the VR industry, Google hasn’t focused much on standalone VR headsets. It primarily focused on the affordability aspect by using the smartphone as the key hardware for all VR activities. The combination of a smartphone and VR headset has its own limitations and never gave the desired results for a great VR experience.