Google Fi was once upon a time a service that only supported Pixel devices and a couple of non-Google devices, but times have changed, and today Samsung 5G phones can be included in that lineup of compatible phones.

Outside of today's newly supported phones, there's actually a pretty large list of phones that will work. Officially, any unlocked device that works on T-Mobile's network will work on Google Fi. But the inclusion of new 5G phones means even faster network speeds and coverage reliability.

Use the latest 5G phones from Samsung on Google Fi

Considering moving to Google Fi and have one of Samsung's 5G devices? You might be wondering which ones are supported officially.

If you're not on a contract after having bought one of these devices, then swapping over to Fi isn't a lengthy process. And it's not too costly either since you aren't paying fees to break a contract.

Outside of Samsung's 5G phones, both the Google Pixel 4a 5G and the Google Pixel 5 are supported on Fi as well. Google always adds support for its latest phones almost immediately. So there's nothing out of the ordinary here.

Google also now sells these newly supported phones through Fi directly. So if you need to upgrade you can do so right through Google.

Google is just as intent on getting you hooked up as any other wireless service provider. To that end, it's provided a new 5G map that allows subscribers to see where the best 5G coverage is across the country.

The map shows that all of Google Fi's 5G coverage is in dark green. So if you don't see dark green in the area you're living, then you won't benefit from the faster speeds of a 5G device on the network.

But that doesn't mean you can't future proof and get a 5G phone anyways. 5G coverage on Google Fi will continue to expand. And this is due mostly to the fact that Google runs Fi off of towers from larger carriers. So when those carries expand their own 5G networks, Google's expands as well. 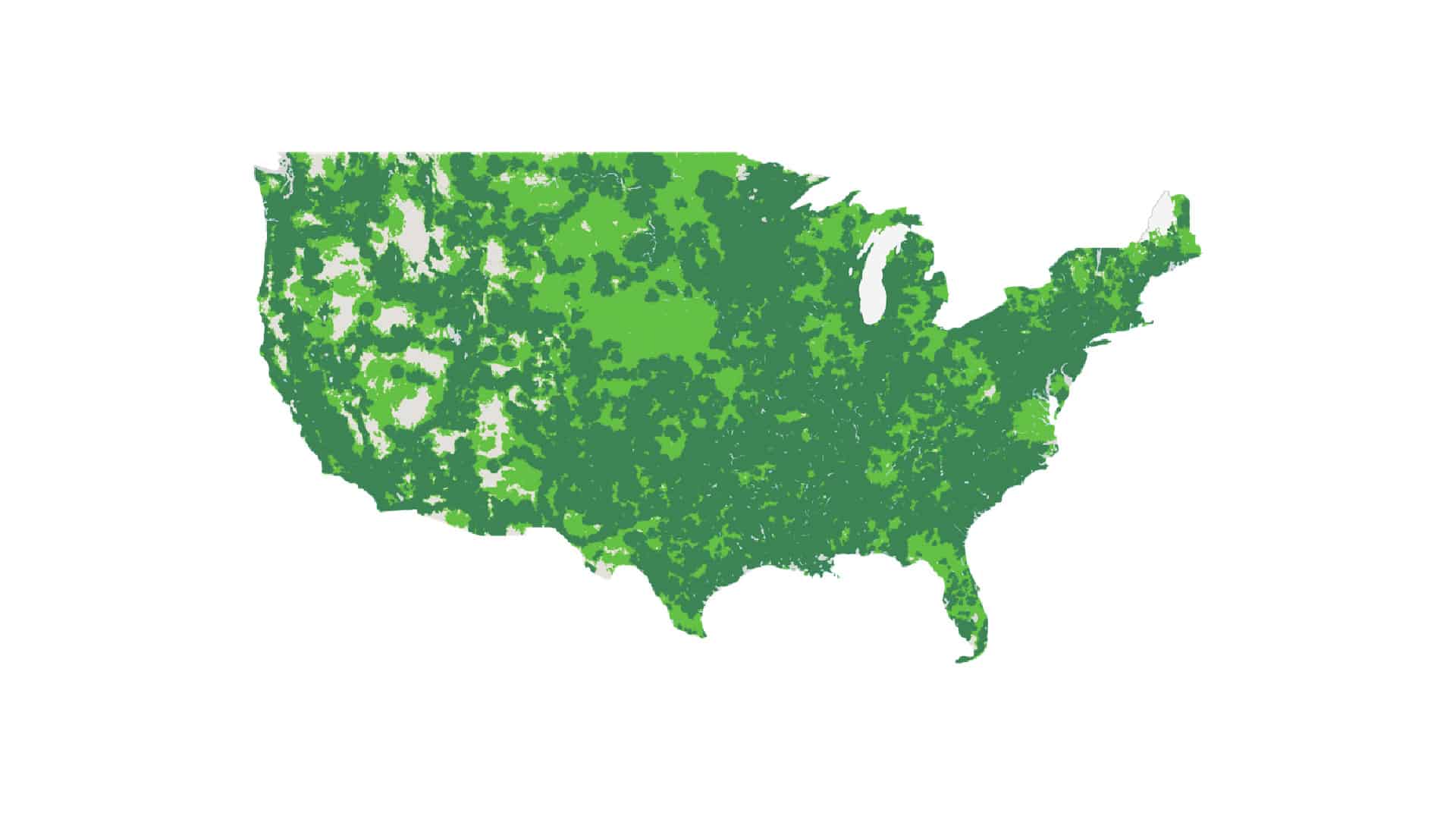 Advertisement
Advertisement
Trusted By Millions
Independent, Expert Android News You Can Trust, Since 2010
Publishing More Android Than Anyone Else
42
Today
171
This Week
329
This Month.
329
This Year
110517
All Time
Advertisement