More than a year after the initial announcement, Google is finally ready to roll out Google Assistant's Driving Mode for Android smartphones. According to a report by XDA Developers, the feature is now starting to appear for some users.

XDA spotted the first signs of this rollout a couple of weeks ago when users reported seeing a new navigation UI in Google Maps. They discovered more evidence that linked this UI change to Google Assistant's Driving Mode last week. And now, the new Google Maps navigation UI has arrived for Mishaal Rahman of XDA and he confirms that it's indeed a part of the much-awaited feature.

The feature appears to be rolling through a server-side update, though. For Rahman, the new driving mode was available on a Google Pixel 4, the LG Velvet, and the ASUS ZenFone 7 Pro, all running different versions of Google Maps and the Google App. However, all the devices were signed onto the same Google account, which suggests it to be a server-side rollout.

Google announced Assistant's Driving Mode back at Google I/O 2019 in May last year. A replacement for the Android Auto app on smartphones, the company promised to launch it soon after the announcement but that wasn't to be. 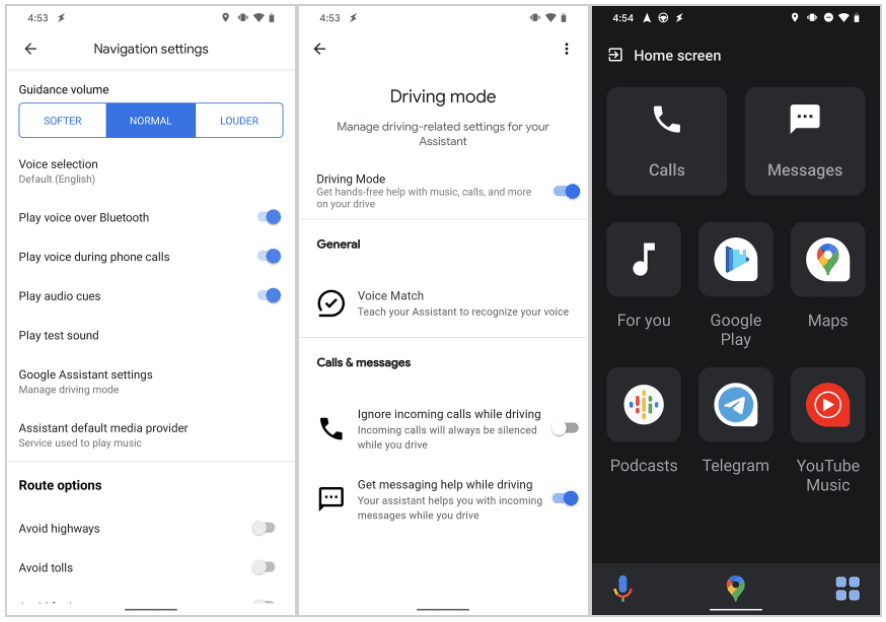 Tapping this menu takes you to a new driving mode settings page for Google Assistant. However, it still seems to be a partial rollout, at least in this case. The feature wasn't responding to voice commands. As per Google's announcement, a "Hey Google, let's drive" voice command should bring up the Driving Mode dashboard. The dashboard would show driving-relevant activities as well as several personalized recommendations.

The new UI also looks quite different from what Google showed during the announcement. Perhaps the feature may have undergone multiple changes since then. And that may have been the reason for this unprecedented delay as well.

There's also a possibility that Google is still running A/B tests for the UI. We'll have to wait for an official announcement from the company. And it may not be too far off now given some of these changes started to appear about two weeks ago for some users. 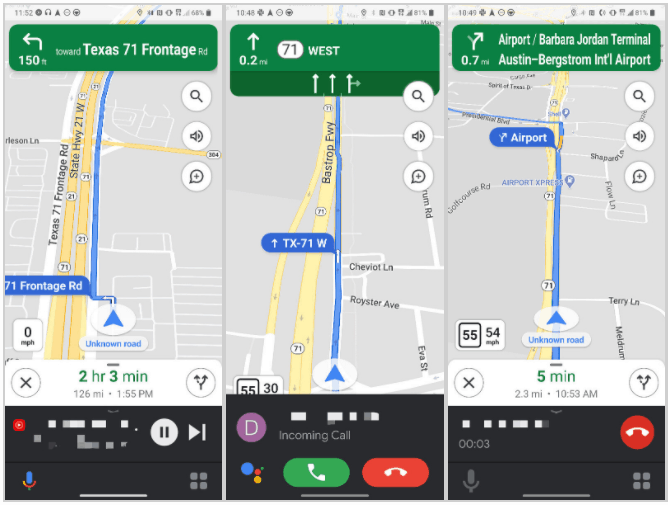