Samsung Galaxy S21 leaks have started to come thick and fast. Earlier this week, we saw a major design leak revealing the Galaxy S21 and S21 Ultra in all their glory. That was followed by a Galaxy S21+ design leak earlier today. Now we have an image of what’s said to be the rear camera housing for the vanilla S21.

The leaked image shows a metal housing with three circular cutouts. This leak is in line with the design that leaked earlier this week, suggesting that what we saw before was authentic. Additionally, it’s also indicative of what we’ve been hearing lately – the Galaxy S21 series is seemingly launching in January.

Samsung usually launches its Galaxy S flagships in February, with sales commencing in March. However, the company is said to be pulling that timeline ahead by a month for the Galaxy S21 series, for reasons best known to the company itself. And it appears things are going as per the plan. As the recent leak suggests, Galaxy S21 parts may have already entered production.

It’s more or less confirmed by now that the Galaxy S21 series will unsurprisingly comprise three models – S21, S21+, and S21 Ultra. The smaller two will get three rear cameras sitting in what appears to be very similar housing, which, for a change, extends from the metal frame of the device onto its back.

This major design change appears to make for a slightly less-protruding camera bump. While we still don’t know the specifics about the three camera sensors the Galaxy S21 will be packing, several leaks and rumors over the past couple of weeks have revealed quite a lot about the device.

Measuring 151.7 x 71.2 x 7.9mm (9mm thick with the camera bump), the Galaxy S21 is almost the same size as the Galaxy S20, which measures at 151.7 x 69.1 x 7.9mm. And much like its predecessor, the upcoming phone will also feature a 6.2-inch punch-hole display. All in all, it’s pretty much typical Samsung stuff apart from that redesigned camera housing.

Specifics about the device’s battery capacity and charging speeds have also leaked in the past but none of those attract much interest. What’s making for an interesting wait is the chipset that’ll be powering this phone. Numerous reports have suggested that Samsung has turned the tide with its upcoming flagship Exynos SoC.

The so-called Exynos 2100 reportedly outperforms Qualcomm’s latest, the Snapdragon 875. It now remains to be seen how much truth is in those reports. It shouldn’t be a much longer wait as a January unveiling seems all but confirmed. 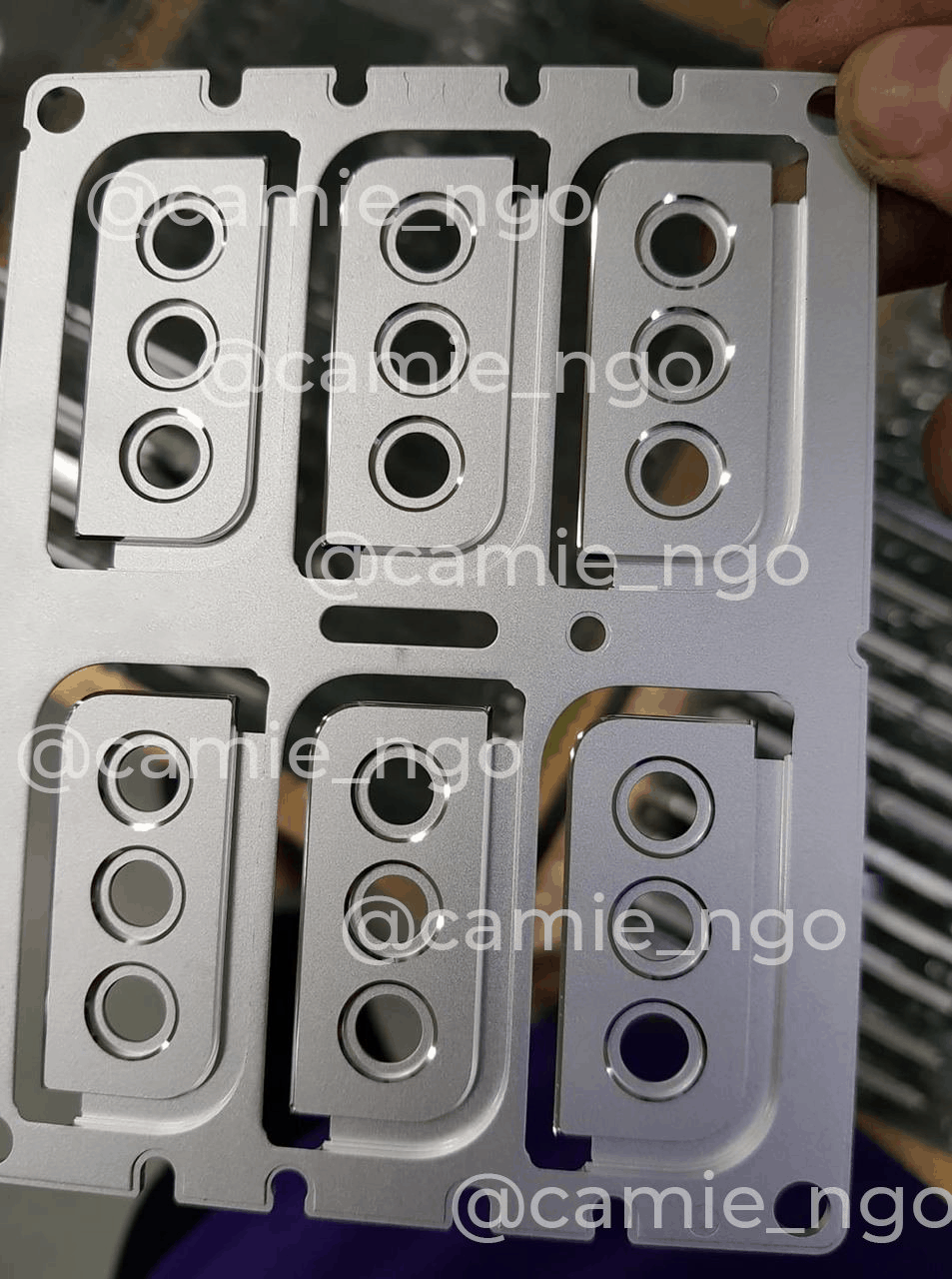