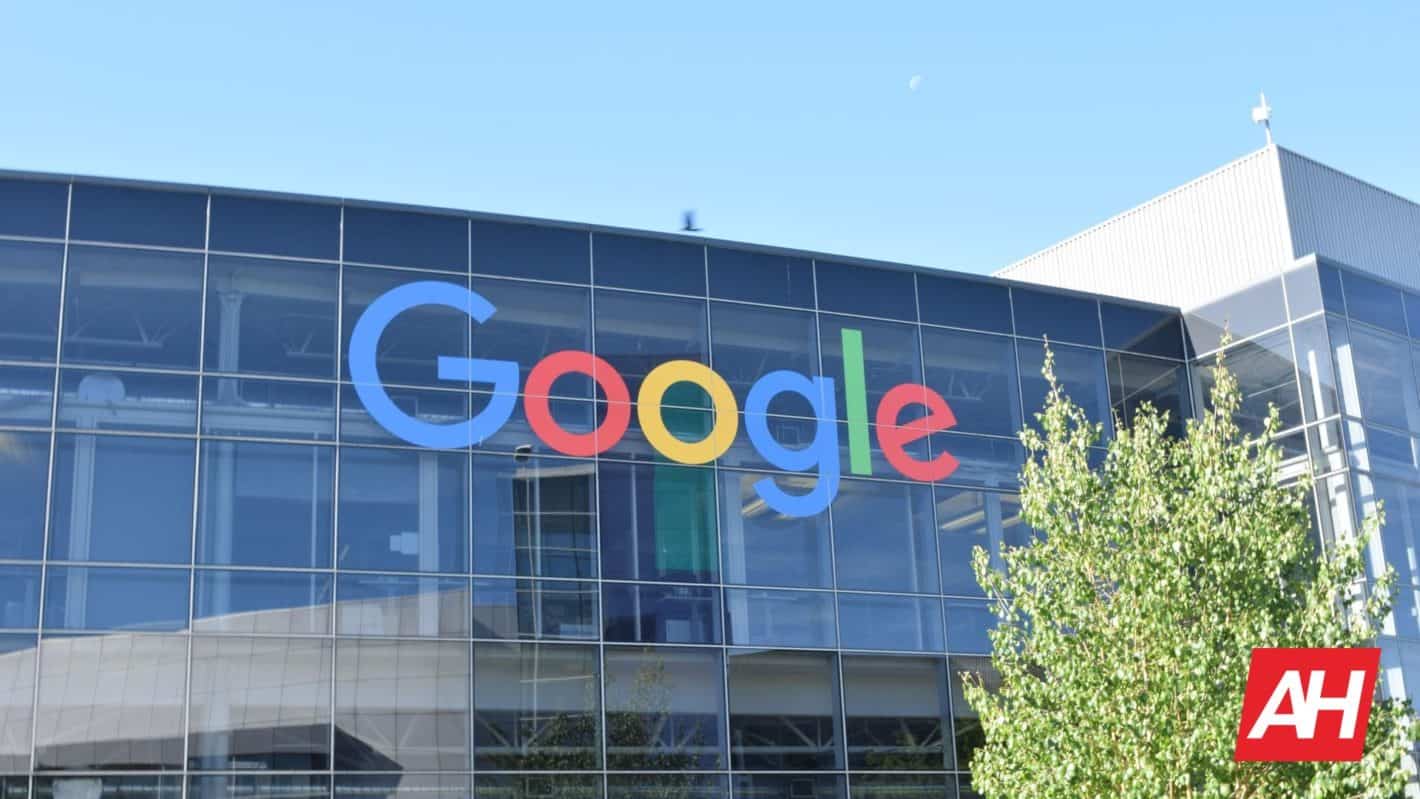 The United States Department of Justice (DOJ) last week slapped Google with an antitrust lawsuit accusing the company of illegally using its market power to stifle competition. We now have a date for the first hearing on this multi-billion lawsuit.

US District Judge Amit Mehta has set a status hearing on the case for Friday, October 30. Mehta said lawyers for both Google and the DOJ must appear at the telephone status hearing. The hearing, that’ll commence at 10 am EDT (2 pm GMT), will be open to the public or media, Reuters reports.

US Google Antitrust Lawsuit gets a first hearing date

After a month-long investigation from both the federal government as well as several state attorneys general (AGs), the DOJ last week sued Google alleging that the company holds an illegal monopoly over internet search and search advertising.

In a 451-page long report, a US House subcommittee had earlier this month accused that Google used Android to “entrench and extend” its dominance in the market. “The overwhelmingly dominant provider of general online search is Google, which captures around 81 percent of all general search queries in the US on desktop and 94 percent on mobile,” the report stated.

Prosecutors are now exploring several ways to weaken the company’s grip over the $162.3 billion global digital advertising market. Among the measures in consideration is a forced breakup of Google. Reports have suggested that the DOJ and state AGs want the company to sell a portion of its ad business as well as its Chrome browser.

Chrome comes pre-installed on almost every Android smartphone. It is one of the primary tools Google uses to collect user data and strengthen its advertising business. Separation of Chrome from Google will certainly affect the company’s market position in the ad business.

However, that’s still far from assured just yet. This is the biggest challenge to the power and influence of major tech companies in decades. So it might take years for this lawsuit to resolve. Google has already responded to the lawsuit saying it’s “deeply flawed”. Interestingly, the company’s employees also seemingly echo that sentiment.

The US had also sued Microsoft for anti-competitive practices in 1998. But Microsoft reached a settlement that saw the company remain intact. However, Google would be wary that a similar crackdown on Bell System in 1974 had led to the company’s breakdown.

Now that we have a first hearing date, it remains to be seen how this Google antitrust lawsuit plays out. Whether Google that we know today will cease to exist a few years from now, only time will tell. For the time being, all focus is on the status hearing set for this Friday.