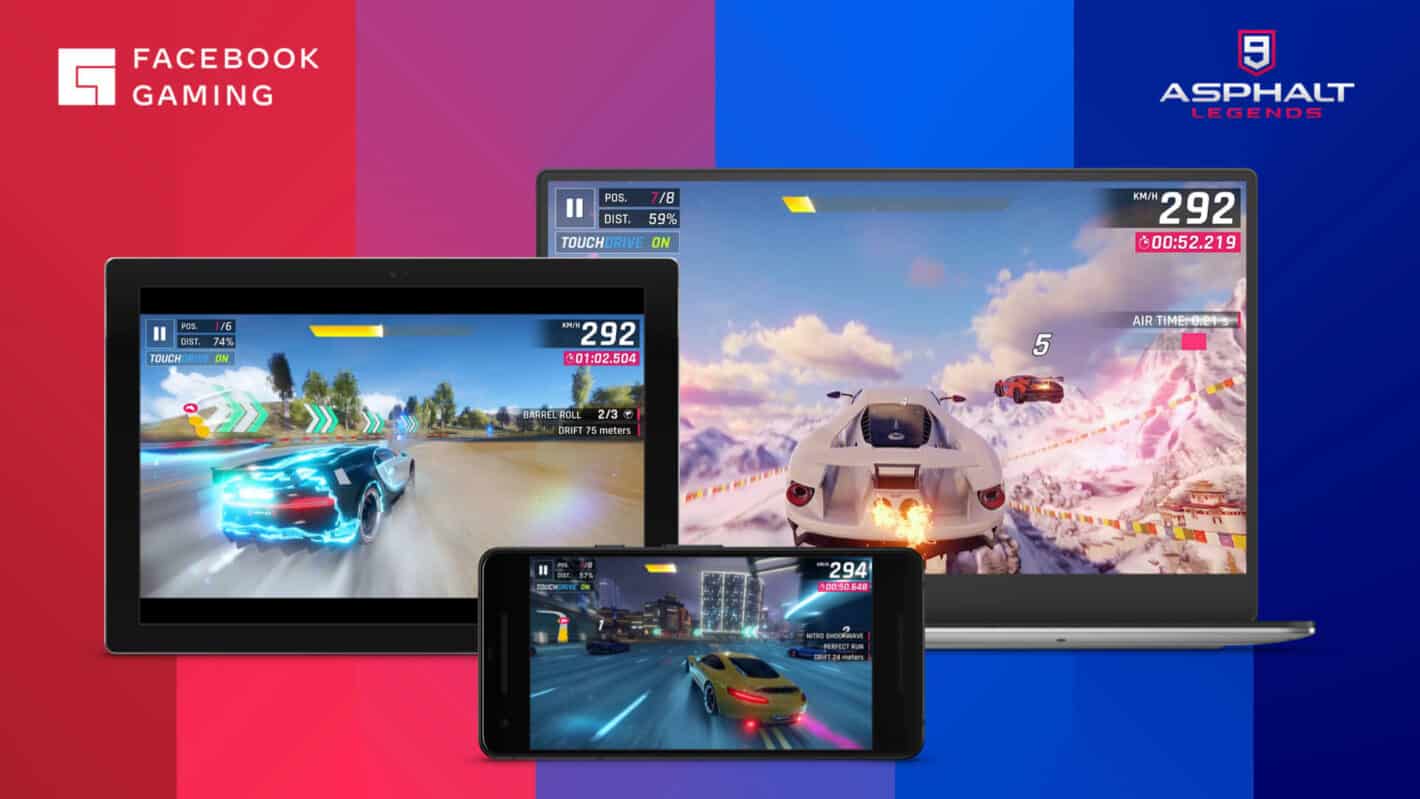 Facebook is getting into cloud gaming. That may or may not be a sentence you ever thought you’d read. But, Google, Microsoft, and Amazon are doing it, so why not Facebook?

One might even argue that Facebook is better equipped for it than Amazon. It already has Facebook Gaming. Its division for game streaming, and a platform that seems to have more and more viewers as time goes on. Facebook has also had some form of gaming on its platform for a lot longer than Amazon has been dabbling with gaming.

The news was announced this morning in an official blog post. Worth noting is that there are some pretty big differences between Facebook’s offering and what the other companies are offering.

While Google, Amazon, Microsoft, and NVIDIA all focus on cloud gaming with major AAA and indie titles that come from console and PC, Facebook will be taking a different approach.

For Facebook, it’s focused a lot more on free-to-play games that are generally available as mobile titles. That’s reflected in the list of some of the games that Facebook has noted would initially be available.

Including titles like Asphalt 9: Legends, Mobile Legends: Adventure, Dirt Bike Unchained and more. Facebook also has a very big reason for this decision. And despite that mobile-based cloud gaming doesn’t sound as exciting as playing the latest Assassin’s Creed on your smartphone, Facebook’s plan sort of makes sense.

According to the company it’s not overpromising and underdelivering. It wants to avoid making claims of a bunch of features and availability on games, and then not meet those targets. So it’s starting with something smaller, like these mobile titles. Facebook is trying to be real about the nature of the tech.

Stating that it still has a way to go. And it’s not wrong. By essentially underpromising here, Facebook’s cloud gaming approach likely isn’t going to let anyone down after getting hopes up.

Facebook doesn’t want to be the only cloud gaming platform you play your games on. It just wants to be included and maybe be the one you like the most.

To that end Facebook says it’s not trying to replace your gaming PC or consoles. It still really enjoys those platforms itself. It does however want Facebook Gaming to be one of the places people go to stream their games.

The company has also said that down the line, it may even focus on other types of games. Though it hasn’t committed to anything publicly and may not until this is more fleshed out.