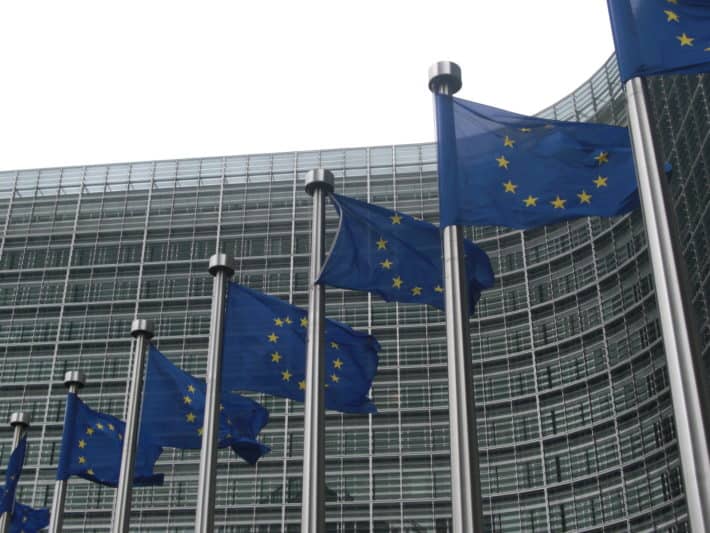 Reportedly the EU has begun drafting a “Hit List” of big tech companies is wishes to impose tougher restrictions on. As reported by the FT this new hit list would target the 20 largest tech companies in a bid to curb the power of these platforms.

The European Union has long been in conflict with big tech companies in an attempt to limit their power. Most recently it has attempted to create the Digital Services Act. This would make smartphone bloatware removable for users.

The commission has also had issues with Facebook specifically. Most recently, the social media platform has threatened to pull its operations over the EU’s regulators activity. This is unlikely to ever come to pass but it demonstrates the conflict currently at play.

This new hit list demonstrates that the EU is getting even more serious about tackling the power of big tech companies. Some of the restrictions would include mandatory data sharing and greater transparency as reported by Engadget.

The idea behind the hit list is to target the larger tech companies in comparison to those smaller ones. Therefore, it is not surprising which companies have made the list.

They would include the likes of Amazon, Apple, Facebook, and Google which will not do any US-tensions much good. The list is set to be created from a number of criteria such as market share of revenues and number of users.

Under this new list, the companies in question would be subject to a number of new restrictions. For example, they would have to share data with their rivals and be much more transparent about how they collect user data.

It is not yet clear exactly how this list will operate. However, the aim is to force big tech companies to change the way they behave. These new restrictions would also allow the EU much more regulatory power without having to trigger a full investigation.

Given the gravity of this list and its investigation, we do not know exactly when it will be finalized. Rumours suggest it could take some time given how much of an impact it may have on the tech landscape.

Expect some fierce resistance from the likes of Amazon, Apple, Facebook, and Google who will no doubt look to use their sway to try and change the decision. However, the EU looks hell-bent on making some significant changes so these big companies may be powerless to stop them.