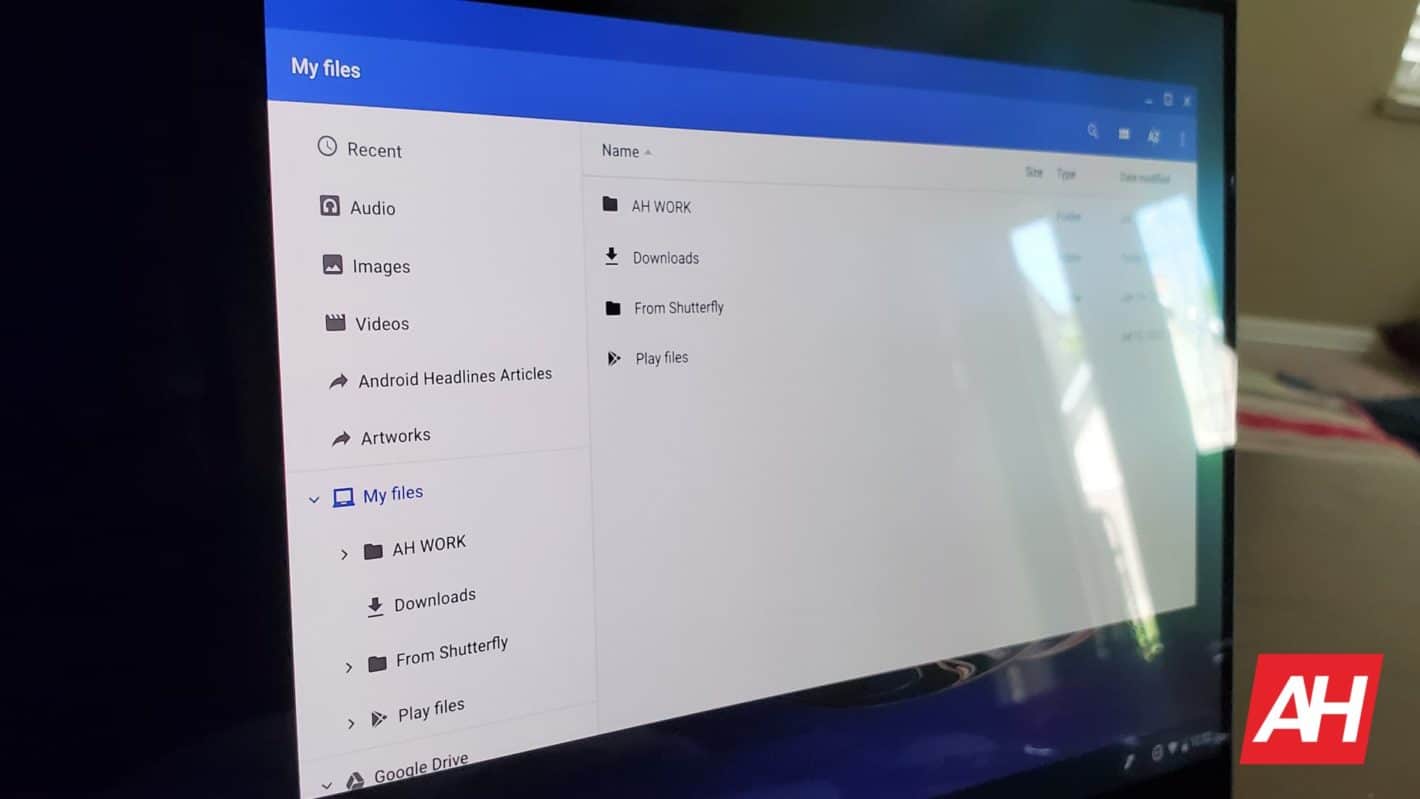 Chromebooks may soon have their own take on the Windows Recycle Bin, complete with a Trash directory in the Files app UI.

A flag for the feature has been spotted in Chrome OS Canary Channel, which places a “.Trash” folder in the “My Files” directory of the Files app. And it will be moved to the Downloads directory in the future.

Conversely, Google appears to be setting up a separate partition for Linux apps, which will likely be situated in that directory.

Why is a Trash folder for Chromebooks significant?

The news that Chromebooks will soon have a dedicated trash bin may seem trivial. But this change has several implications that will make the platform better.

Not least of all, now users will be able to recover files that they’ve deleted by mistake. That’s something that Windows, Mac, and Linux can already do and have been able to for quite some time. Since the beginning, in fact. But on Chromebooks, deleting a file presently means it’s gone for good unless it’s backed up in Drive. Or some other cloud service.

In addition to user-controlled resource management, this could also serve as at least a partial fix to another big Chromebook complaint. Namely, that Chromebooks automatically delete files once storage begins to get too full. Now, that’s supposed to only happen with files in the Downloads folder. But users have reported that it happens in the My Files partition too.

With a dedicated trash bin, those deleted files could potentially be saved. In effect, giving users the option to recover some files and delete others instead. This, along with other changes, will help the platform act more like a traditional computer operating system.

When is this coming, exactly?

As of this writing, the new ‘Files Trash’ bin is just now being added to the code repository for Chromebooks. The flag associated with that at the “chrome://flags” URL, set to be labeled “#files-trash” doesn’t show up in the stable channel just yet.

So users will likely be waiting until at least 2021 for the feature to arrive. Unless developers can work quickly, the cut-off date for Chrome 87 is November 10. With the update arriving for desktop and Chrome OS on November 17 and December 1, respectively.

Chrome OS 88 will arrive on January 26 for Chromebooks. And that seems like a likely candidate for this release for the time being.