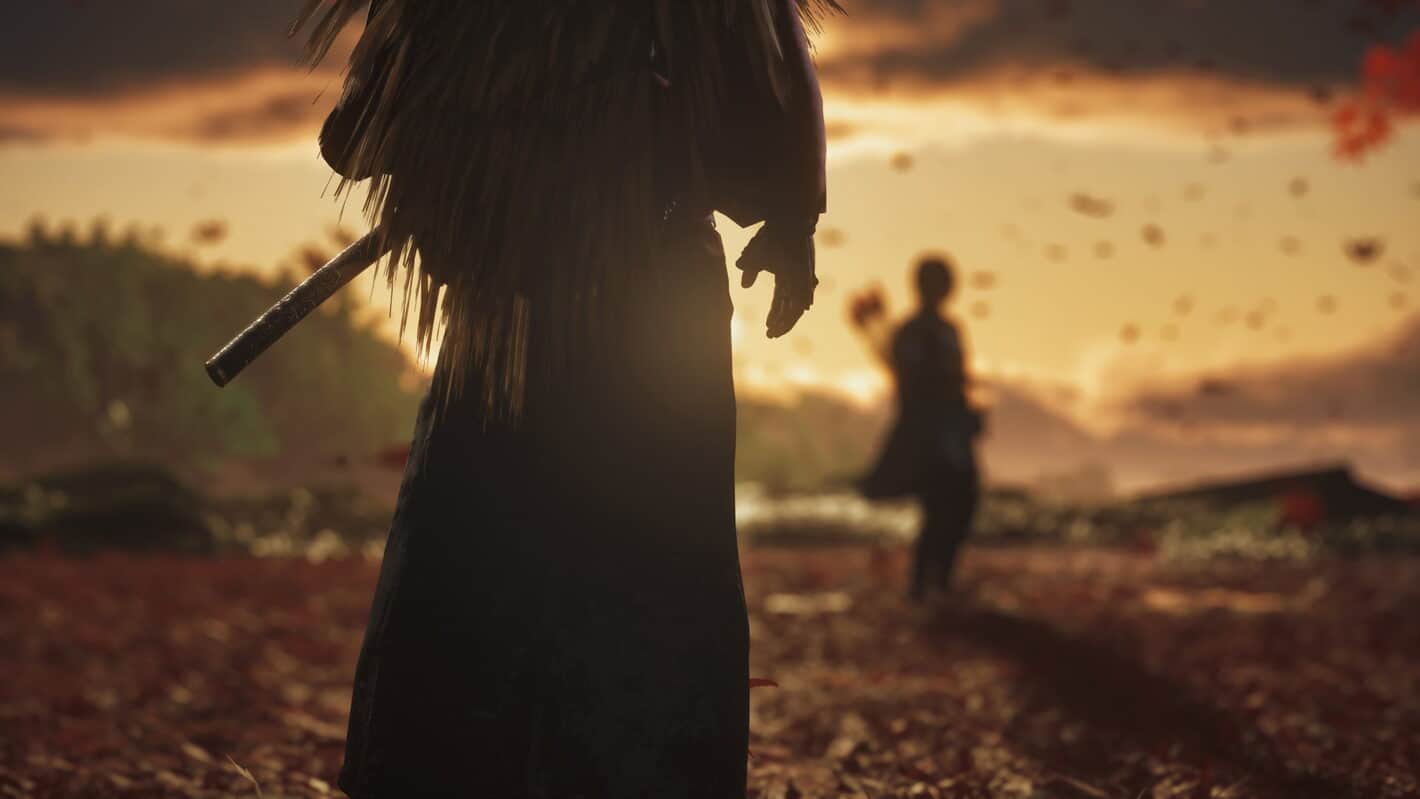 The best PS4 game to release in 2020 is coming to the PS5, and it’ll be playable on day one. I’m talking about Ghost Of Tsushima. The open-world epic set in 13th century Japan from Sucker Punch Productions.

If you have not yet played this game, you’re missing out on this year’s best title. And this is coming from a diehard fan of Final Fantasy VII. I was looking forward to the Remake for as long as I can remember. Ghost Of Tsushima however edges it out for me.

Both are excellent games, but Ghost Of Tsushima just hits different. It’s the only game since The Order 1886 that I’ve cared to spend enough time on to get the platinum trophy. And now that I’ve done that, I’m going through the game again in Kurosawa mode.

Which not only puts the game in a visuals in black and white, but it changes the language to Japanese with English subtitles, and it adds a special film grain aesthetic. This is meant to make the game look and feel like one of those old Samurai films from famed film director Akira Kurosawa. 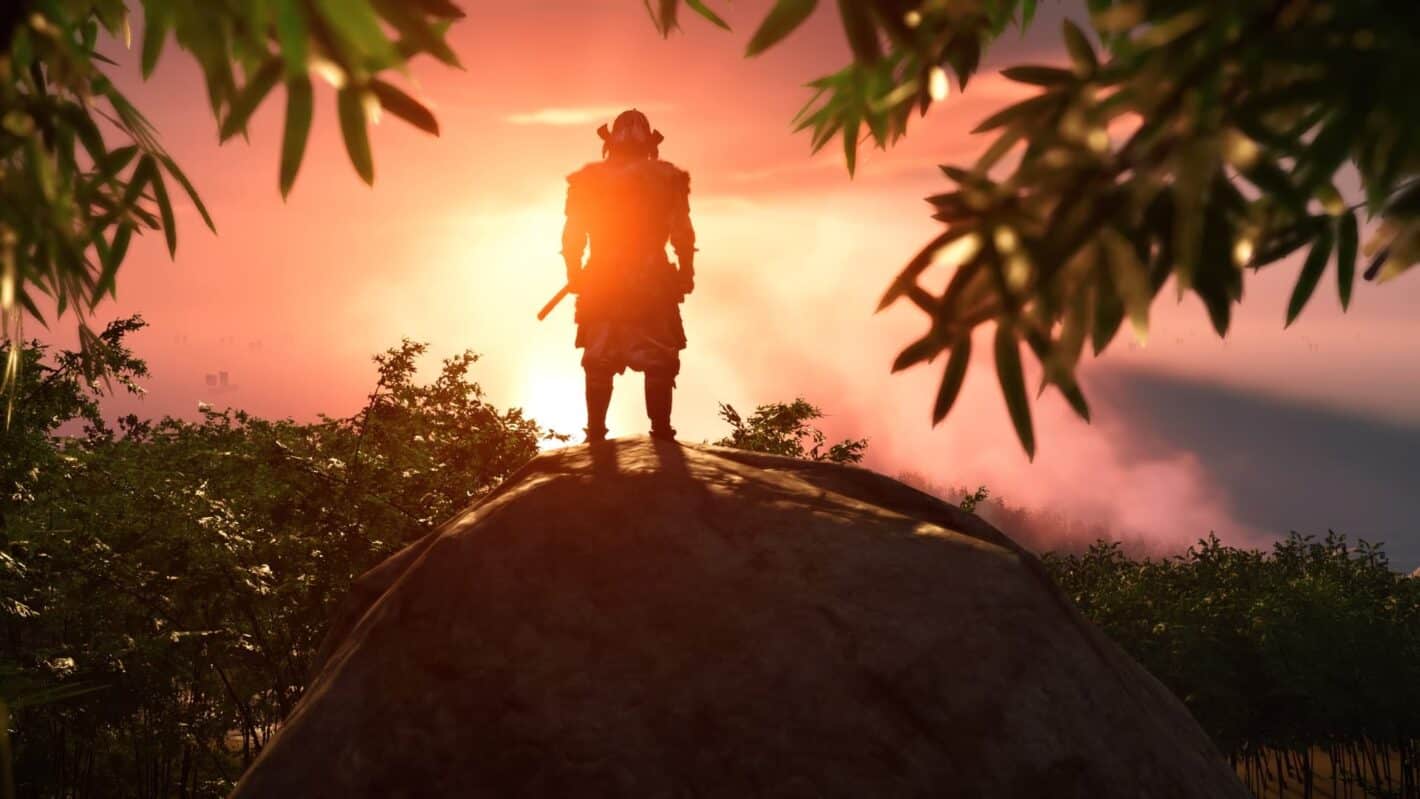 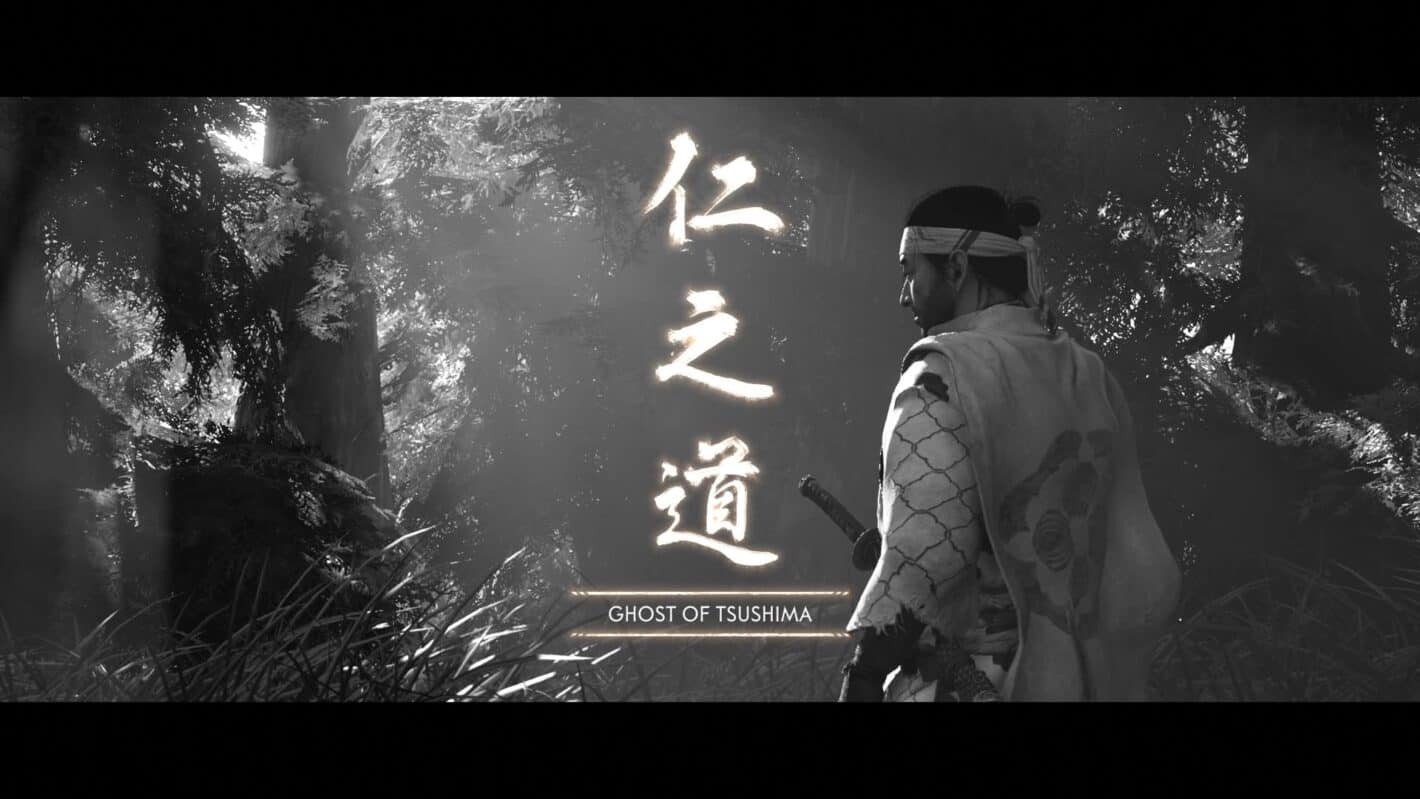 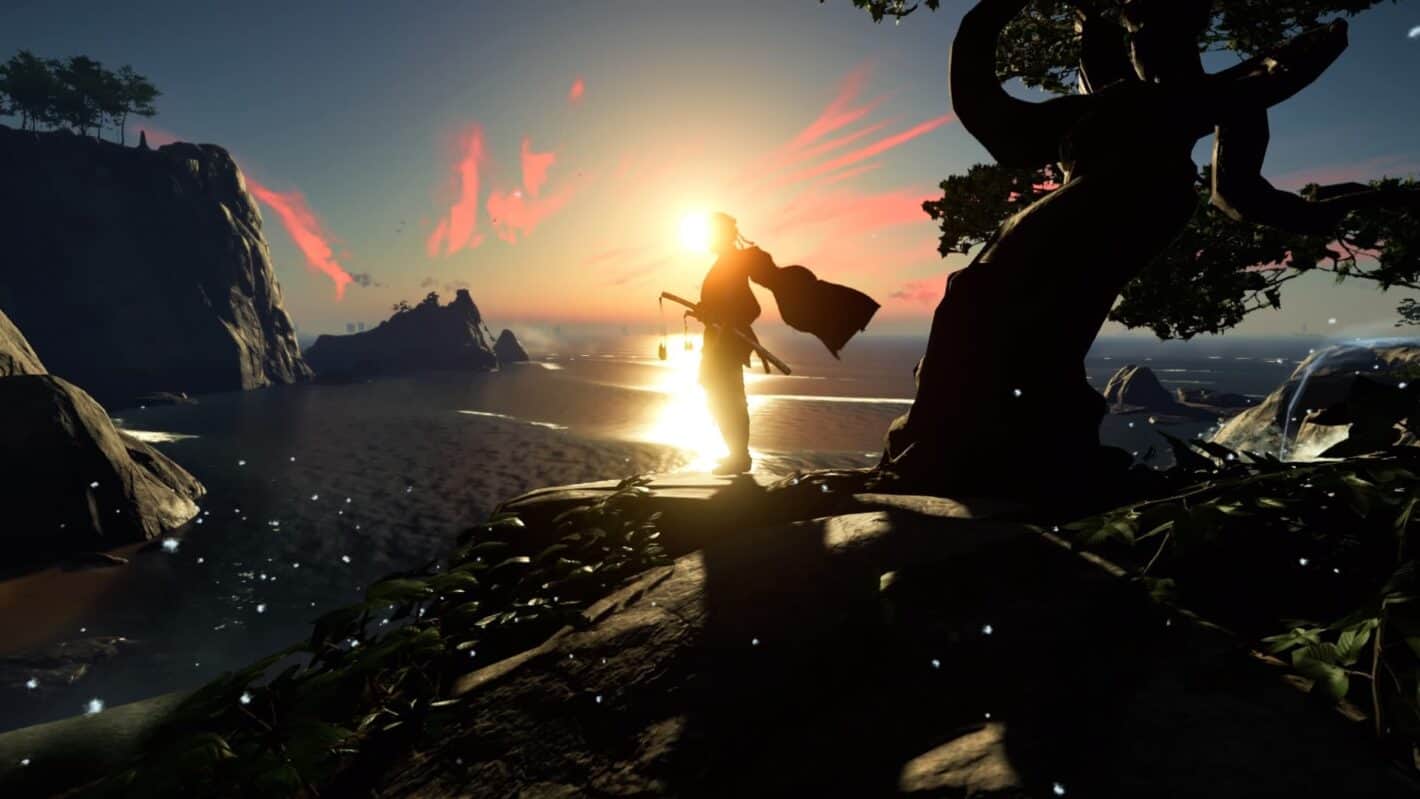 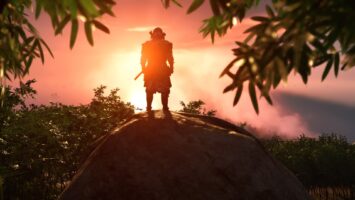 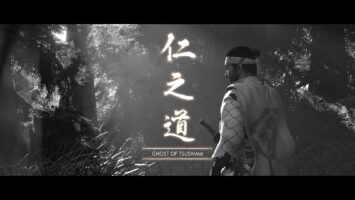 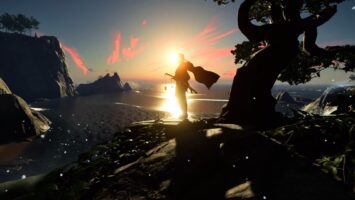 My point of all this is that Ghost Of Tsushima is not just excellent. It’s extraordinary. On so many levels. And it’s easily (for me), 2020’s best PS4 game, so I was more than excited to learn of its PS5 compatibility.

I’m confident that I am not alone in this thinking. So while this is my opinion and my opinion may be a bit biased here, that’s the beauty of an opinion. Especially when there are no doubt going to be other people that agree with it.

And whether you agree with it or not, one thing that’s hard not to agree with is that Ghost Of Tsushima is a true masterpiece of video game creation. Even if it’s not your favorite game of the year.

Once the game is available on PS5, it’ll be even better too. You’ll be able to play it on day one. Meaning you can install and play Ghost Of Tsushima on the PS5 on November 12 when the console launches. Provided you were able to secure a pre-order.

It’ll also support up to 60fps. So the gameplay will be even smoother than it was on PS4 Pro. And, on top of all that, there will be much more content to dive into. Because Sucker Punch is releasing a new content update for Ghost Of Tsushima on October 16 (Friday).

This will add the New Game+ mode, the new Legends content which is the game’s multiplayer mode, and more. If you can even resist playing that content right away, you can look forward to all of it looking more amazing next month.

You can transfer your PS4 game save to the PS5

#GhostOfTsushima will be playable on PS5 on day one via backward compatibility, and you’ll be able to transfer your save from PS4 to pick up where you left off!

Rest assured that your game save is going to be transferrable over to the PS5. Sucker Punch has already confirmed this via a tweet back on October 9.

This means whether you’ve already finished the game and are working on your second playthrough, you’re somewhere in the middle, or you’ve just started, you won’t have to start over completely if you want to play on PS5.

That being said, Ghost Of Tsushima is good enough to start over from scratch. Even if you’ve already beat it. It’s that good. And who knows it might even feel a little bit like a new game thanks to the better visuals the PS5 will support.

There’s lots of things to love about Ghost Of Tsushima. Like petting the foxes. But, the two main things that make this game so memorable are the story and the world it’s set in.

The story is wonderful, ugly, beautiful, and heartbreaking all the same. At times you can feel so connected to the characters and invested in their outcomes (good or bad) that you see yourself in their shoes. Wondering how you might handle the situations they’re in.

It’s a beautifully crafted story. One that was a little painful to have end because you just want more of it. Then there’s the world. Tsushima Island. It’s broken up into three prefectures. Each one with its own slightly unique aesthetic.

Playing their part to help paint a picture of the beauty and destruction that work in tandem to create the overall experience.

All of this beauty is stretched out over a vast area to explore in-game. Believe me when I say you can explore for days before even making a dent in the game’s main story. And once you get a taste of what the world of Tsushima has to offer, you’ll want to keep exploring.

There’s other incentives to do this of course. Not just for results that came from the painstaking effort to create what lies in front of you. But also for trophy completion, found items and other things in the game that can help you progress.

The photo mode is really going to shine on PS5 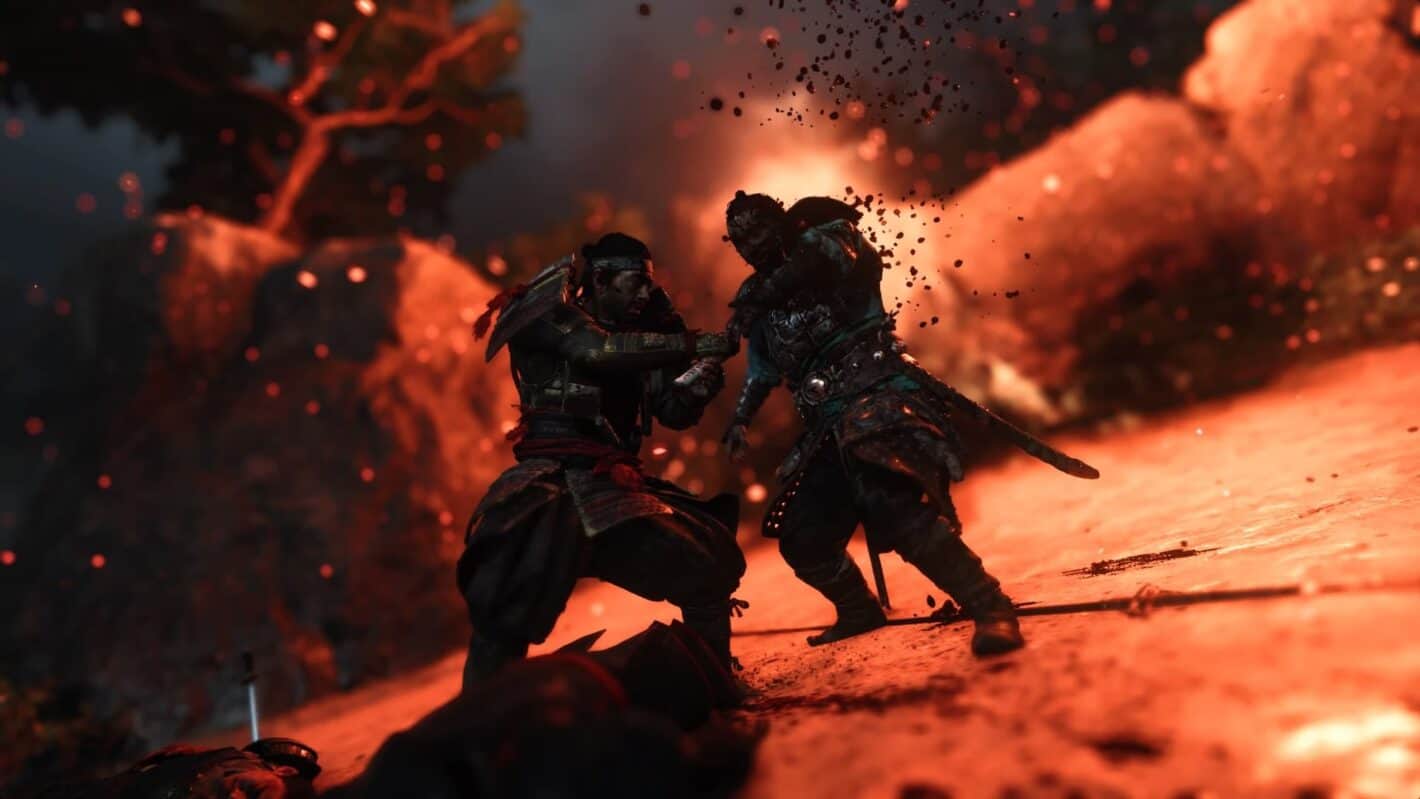 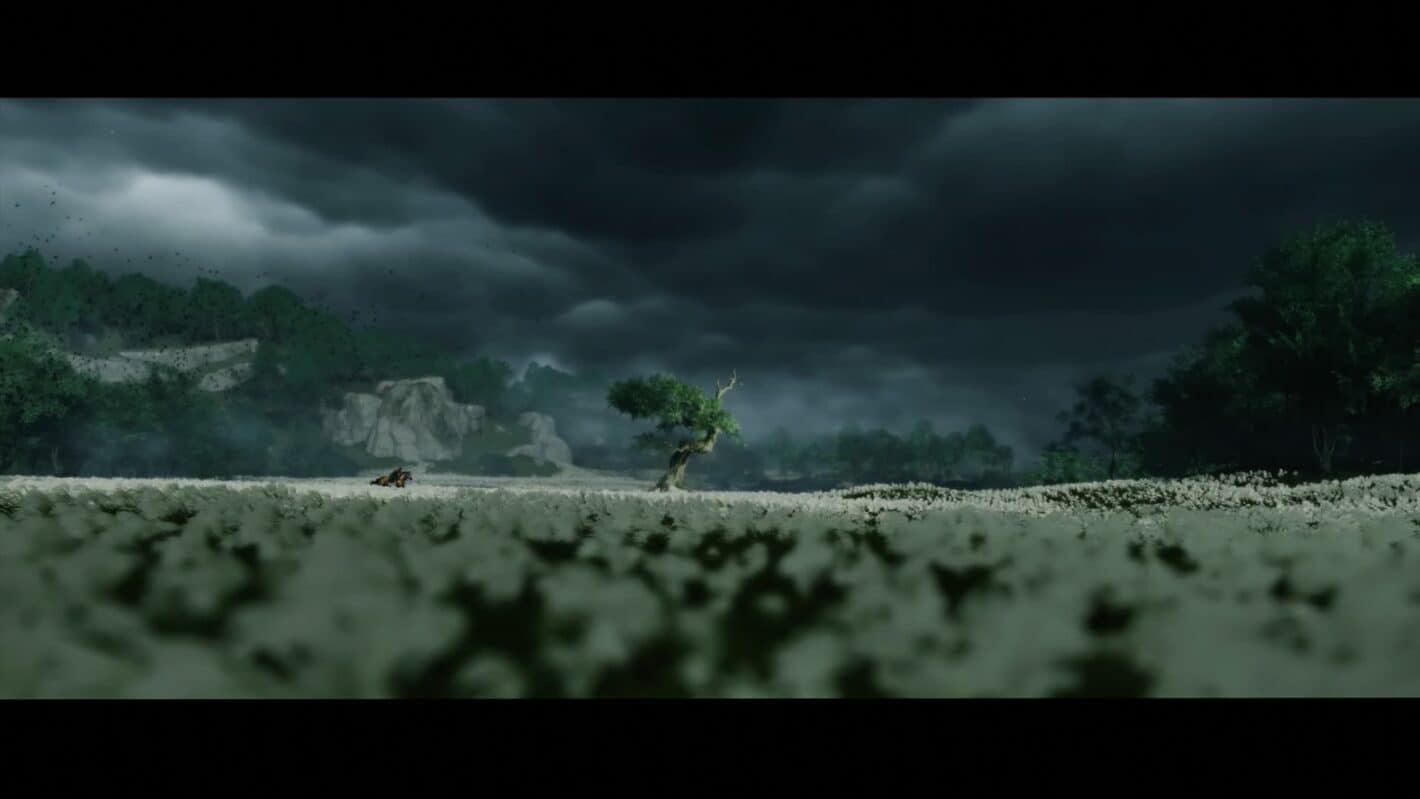 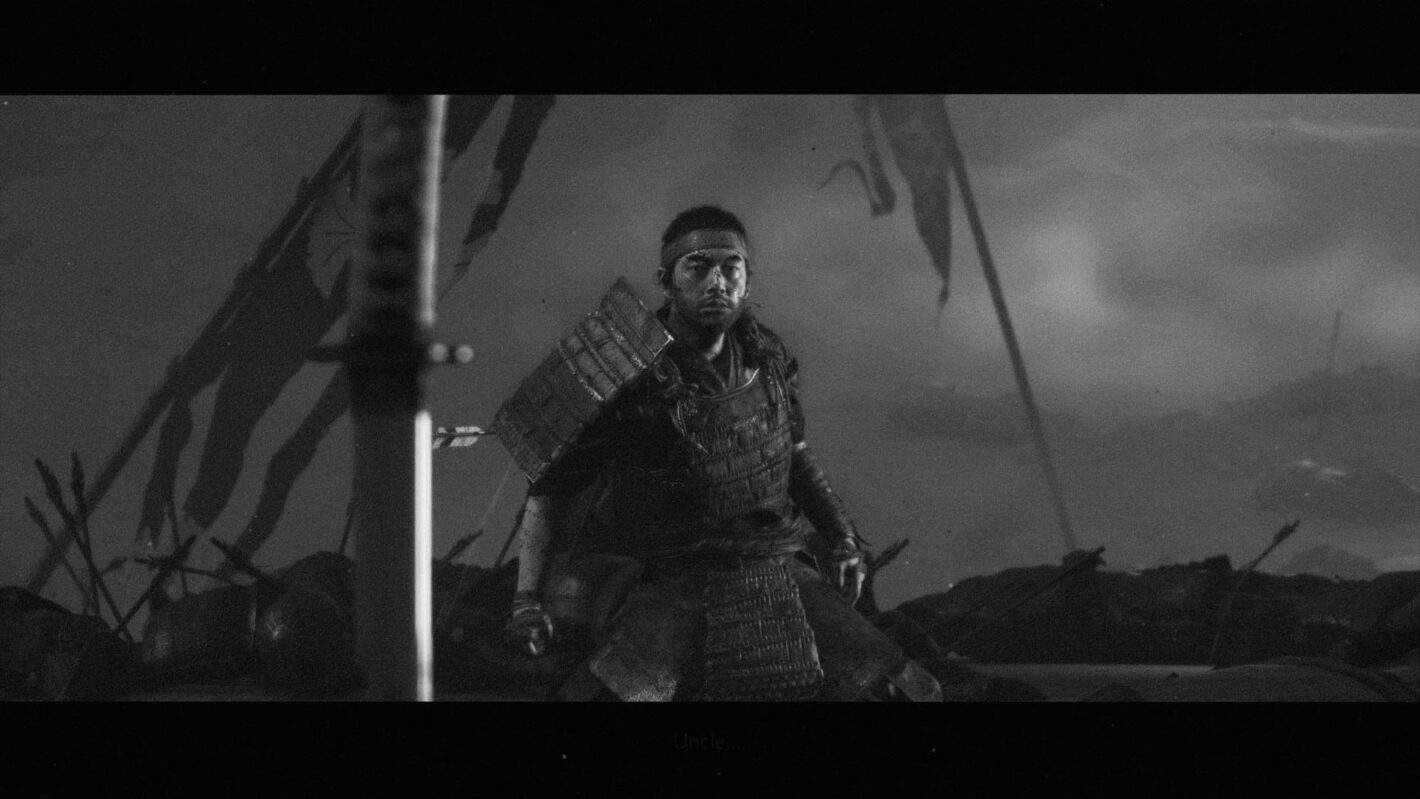 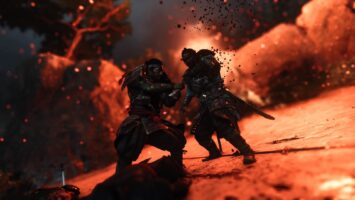 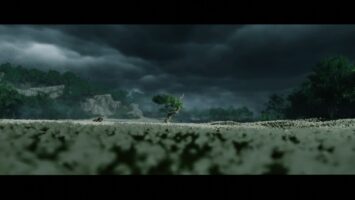 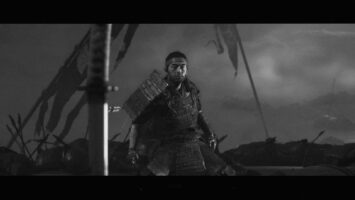 As someone who went through this game from start to finish on an original launch day PS4, I can only imagine how good Ghost Of Tsushima looked on a PS4 Pro.

I mean technically I don’t have to imagine as I’ve seen the photos. But seeing the screenshots people have taken is different from seeing things in person. The game’s surprisingly full-featured photo mode is what made it possible to capture some of the best screenshots that have ever been captured from any game.

And the photo mode is really going to shine on the PS5. If you can’t imagine it now, wait till you play the game a little bit on PS4 (and you should do this) and start capturing your own screenshots. You’ll likely feel the same and be just as eager to play it on PS5.

The photo mode is so robust that it’s almost like an entirely different game. Moving through the world finding the best possible places to capture a really good photo is almost like a story in itself.

I know I’m the only one that did this, but I found myself playing for hours doing nothing but trying to capture good-looking screenshots that I could share. Some I’ve kept for me and me alone as a sentimental look back to my time with the game.

Ghost Of Tsushima is an excellent game from the PS4 era and it landed at a pretty decent time.

It helped the PS4 go out with a bang and it was close enough to the PS5 release that it’s still going to get plenty of attention. You should not however wait till the PS5 has launched to play it. Play it now. Enjoy everything it has to offer you and then once the PS5 comes out, enjoy it some more.

This is a game that commands and deserves multiple play throughs. And you’ll probably love every single second of it.