Last week, Google announced the new Chromecast with Google TV. Leading up to the announcement, many of us thought that Google was rebranding Android TV (again) to Google TV. But nope. That’s not the case. Google is doing the most Google thing ever, fragmenting its TV strategy.

Now we have Android TV, Google TV and YouTube TV. Now it’s arguable that YouTube TV doesn’t really fit in there, other than the fact that it has “TV” in its name. But there are three “TV” products now in Google’s ecosystem. And it sounds like something else Google has been doing lately. That is messaging. 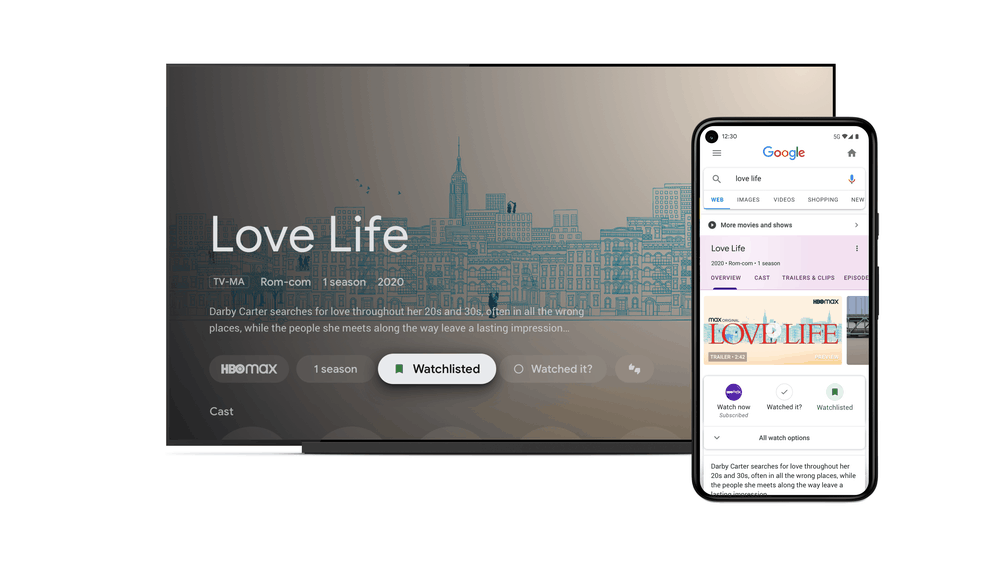 TV is the new messaging, for Google

Google has a habit of unveiling new products and if it doesn’t do well after a couple of years, killing it off. We’ve seen this with countless products like Google+, Hangouts, and others. Which is why Google has so many messaging services. There’s Google Chat, Voice, Messages, as well as Hangouts, for now.

Now when it comes to TV, we’re seeing the same thing. Google has two distinct products, but using three different names. YouTube TV should exist as it does, as it is a live streaming TV service, and under the “YouTube” name makes loads of sense, of course. But when it comes to Android TV and Google TV, only one of those should exist. And it’s the latter.

You see, Android TV is cool and all, but it doesn’t ever get updated. My Hisense Android TV just got updated to Android 9 Pie just last week. Meanwhile my Pixel 4a is on Android 11. That’s pretty bad, especially for an ecosystem that already is pretty bad with timely updates. What Google should do is remove the “Android” from it, and just call the OS Google TV. Like it did before 2014.

The reason for that is simple, we don’t need a new version of TV software every year. Heck even with Android TV 11, we aren’t getting very many features, it’s mostly in the backend. So Google could do like it has done with Wear OS and remove the “Android” from the name. Then people aren’t going to complain when their TV is on a much older version of Android then their phones. Because it’s not on the same operating system. But that’s a topic for another day.

Google TV makes much more sense, then Android TV does. Right now Google TV is just the launcher on top of Android TV, which seems really weird, to be honest. Let’s hope Google does eventually phase out Android TV in favor of Google TV as a whole.

If there was an award for confusing its customers, Google could win it. Google is really good at confusing its customers. I keep drawing back comparisons to its messaging strategy, but it’s true. When it comes to messaging, you have to ask yourself “which app do I use to message this person?” as Google has so many, and not all of your contacts are on each service.

And now when it comes to TV, do you want an Android TV or Chromecast with Google TV? Well technically, they are both running the same operating system under the hood, so it doesn’t matter. But the average consumer isn’t going to know that. They will see different home screens from the SHIELD TV and the new Chromecast and think they are two distinctly different operating systems.

Google needs to simplify its TV strategy, just like we’ve been saying about its messaging strategy for years. Google TV and Android TV should be the same, and Google needs to go back to Google TV. And drop the Android name altogether.

TV is even fragmented on your smartphone

With Google essentially killing off Google Play Movies & TV, and rebranding it as Google TV, you’d think it would be like a remote for your new Chromecast with Google TV, but it is not. And that’s typical Google right there. Fragmenting its own service on different platforms (that it owns).

The Google TV app is basically a store for renting movies and shows. And they are not the only one to do this. Apple also does this with the Apple TV app and uses that branding in a few different ways. So Google isn’t alone here, but that doesn’t make it right.

If Google were smart, it would make the app as more than just a store. But a place where you can add things to your watchlist, control your Chromecast with Google TV, and do basically everything you can with Google TV on your Chromecast. But this is Google we’re talking about here, nothing is ever that simple with Google. 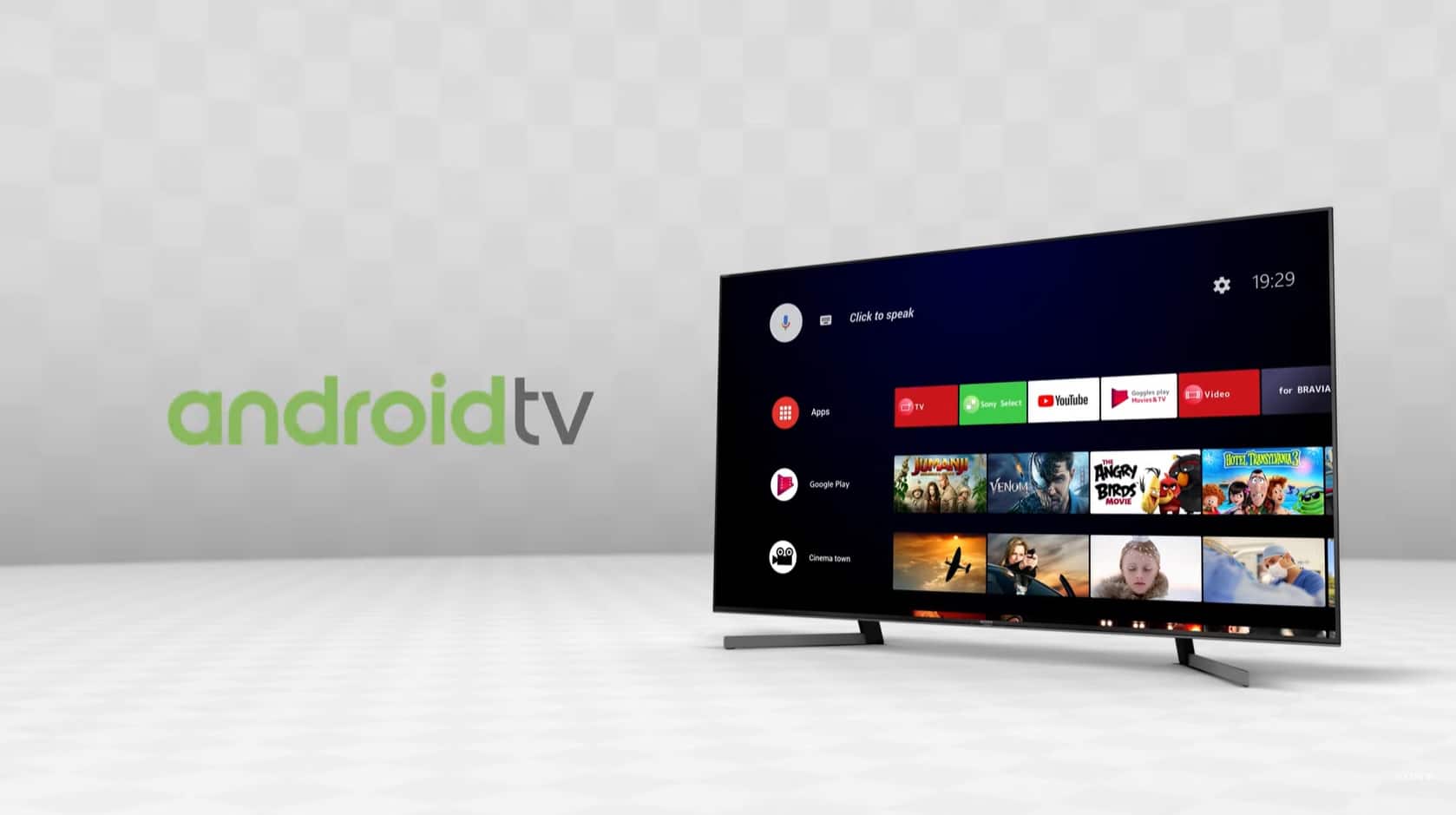 Android TV has a pretty bad reputation and really needs to be killed off, in favor of something like Google TV. It sounds better, and sounds like it works with more than just Android devices – because it does. And as mentioned before, Google needs to also needs to kill off the “Android” part of TV, because of updates. TVs don’t need a big update every year, like a smartphone would. And so dropping Android TV would be a much better idea than to have “outdated” TVs on its ecosystem.

Follow the lead of the Wear OS team, Android TV.

I don’t hate Android TV, but it isn’t the best thing in the world either. Particularly with TVs that have it built-in. That is primarily because they don’t include the hardware needed to run Android TV smoothly. I have two Hisense Android TVs, and one (the older one of the two) runs it better than the other, but both are shockingly slow. Really the only Android TV device that can run the OS properly is the NVIDIA SHIELD TV and it’s $150 – i.e. most people aren’t going to be buying one.

So it needs a rebranding, and now with the launch of Google TV, it seems like the perfect time. But Google won’t do it, it’ll likely launch another TV service next year – maybe Chrome TV?