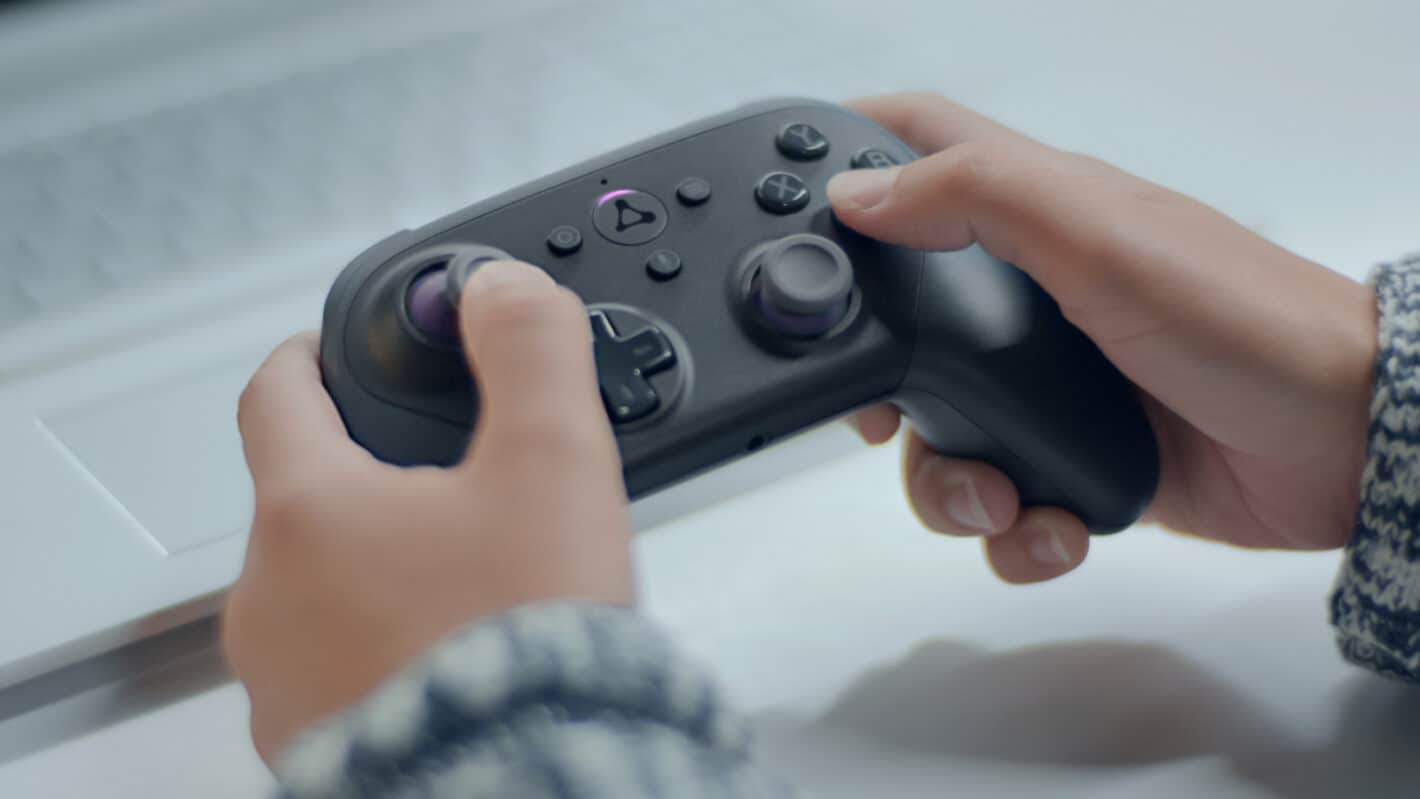 Back at the end of September Amazon announced Luna, its cloud gaming platform, and today it’s announcing availability of early access to it.

Early access for Luna will not immediately be available to anyone who signed up after Amazon announced it. As spots are limited. But if you’re interested at all in giving this a try, you should sign up anyway as you won’t have a shot if you don’t.

Luna is Amazon’s first foray into cloud gaming, but not its first into gaming in general. Amazon created Amazon Game Studios some years ago. Earlier this year it put out a beta (which it will be shutting down) for Crucible, a multiplayer PvP game. And sometime next year it’s likely to release its next big title called New World. An MMO.

Amazon may be ready to let people try Luna, but it’s not ready to open the flood gates.

If you happen to get access to it, expect bugs. Expect some inconsistencies. And expect there to be an issue or two that Amazon may not be able to fix right away.

For Amazon, this is the early days of Luna and there is probably still some heavy development ahead of it. That being said, a key focus that early access users should pay attention to is how well things work at this stage in the game.

If things are looking ok, then that may suggest a bright future ahead for Luna when it eventually reaches a stable release.

Which does mean that you still have to pay for it. So this isn’t a free beta. With that $5.99 a month though, you’ll get access to play 50 different games, including some newer titles like Control. In the near future Amazon says that the Ubisoft channel will be on the way too.

This will include new launch titles like Assassin’s Creed Valhalla which comes out on November 10. At the start of this period you’ll be able to play Luna games on Fire TV, PC, Mac, and on iPhone and iPad via web apps. Android will unfortunately not be available in the beginning but Amazon does state that it’s coming soon.