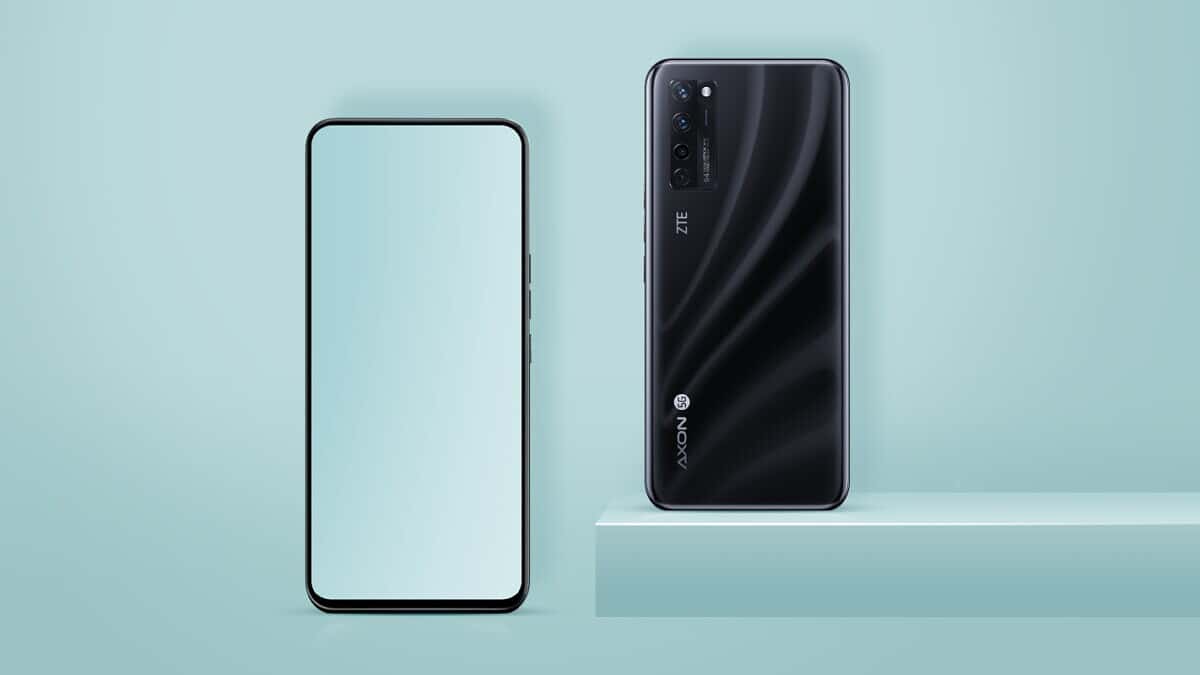 The world’s first smartphone with an under-display camera is now official. We knew this was coming, as ZTE has been teasing the device for a while now. We are, of course, talking about the ZTE Axon 20 5G.

The ZTE Axon 20 5G is the world’s first smartphone with under-display camera, and it features a flat display

The device has been announced by the company, and it’s exactly what we expected. It is made out of metal and glass, and it ships with a flat display. The phone offers an almost bezel-less design, with no notches or display holes.

Its bottom bezel is a hair thicker than the rest of them, but that is barely noticeable. All the physical keys sit on the right-hand side of the phone. In addition to having an under-display camera, the phone also offers an in-display fingerprint scanner.

There are four cameras included on the back of the ZTE Axon 20 5G. Those cameras are vertically aligned, and placed in the top-left corner of its back side.

A 4,220mAh battery is also a part of the package. That battery is not removable, and it supports fast charging. It supports 30W fast wired charging, while wireless charging hasn’t been mentioned by the company.

The Qualcomm Snapdragon 765G 64-bit octa-core processor fuels this phone. That is one of Qualcomm’s best mid-range chips, by the way. It’s the same chip that fuels the OnePlus Nord.

Now, in terms of cameras. A 64-megapixel main camera is placed on the back of this phone. It is backed by two 2-megapixel cameras, and one 8-megapixel unit. We don’t have any more details at the moment, but we can always guess.

One of those cameras is an ultra-wide camera, while one is a telephoto unit. We’re guessing that the last unit is either for depth perception, or a separate macro camera.

Android 10 comes pre-installed on the phone, along with MiFavor 10.5 UI. The device has been announced in Black, Blue, Orange, and Purple color options. Prices for its three variants are CNY2,198, CNY2,498, CNY2,798. Translated, you get $322, $366, and $410 price tags. If this phone ever becomes available outside of China, and it almost certainly will, it will be a bit more expensive. 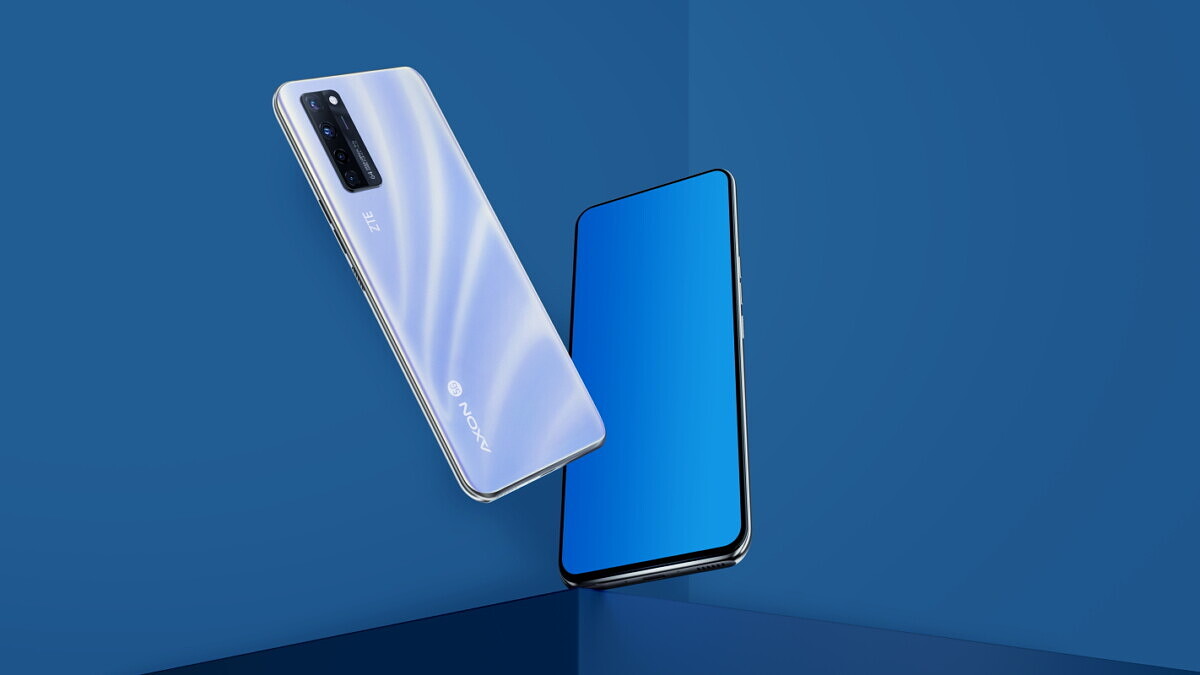 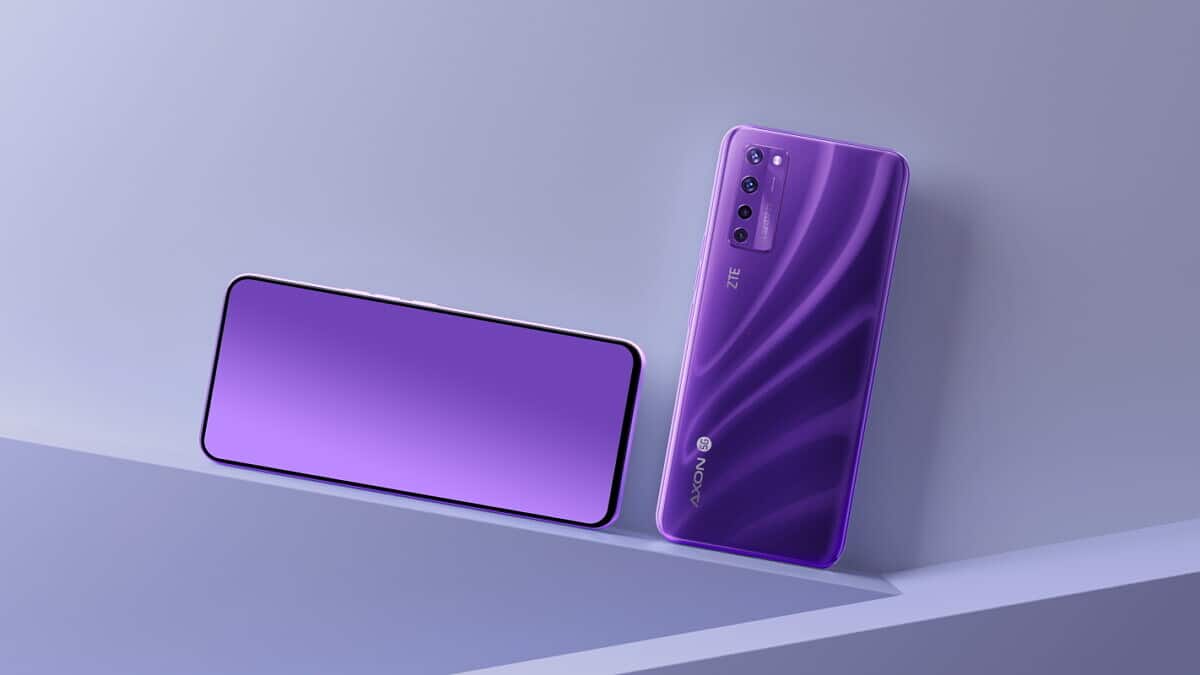 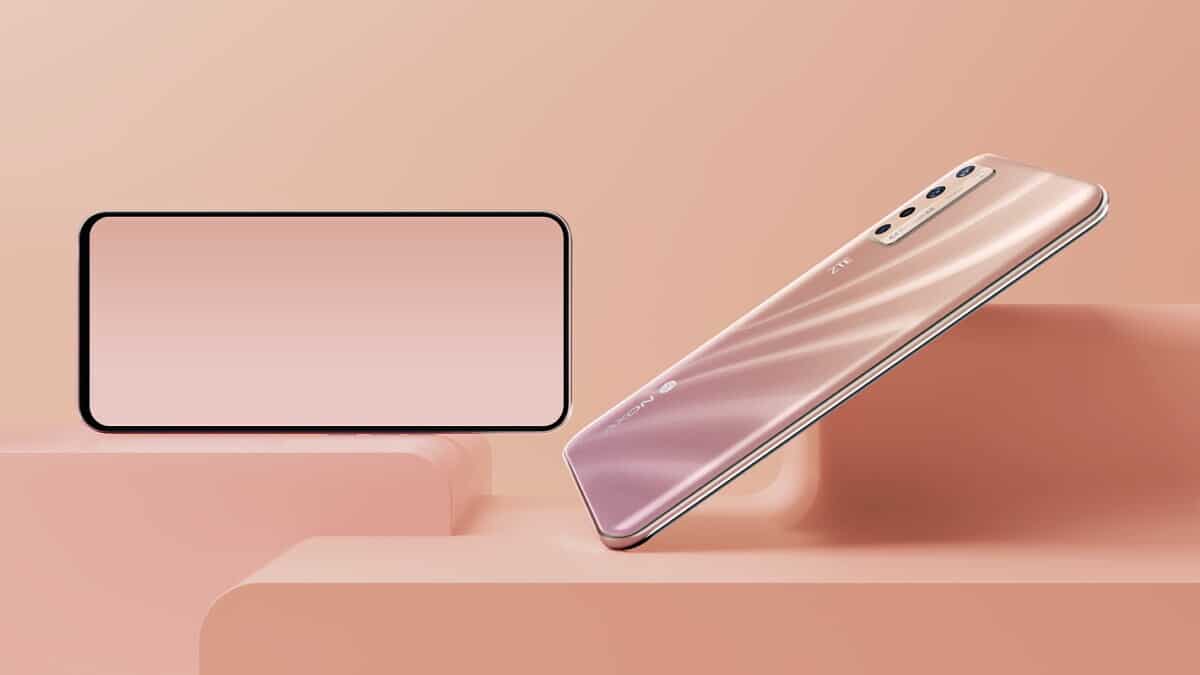 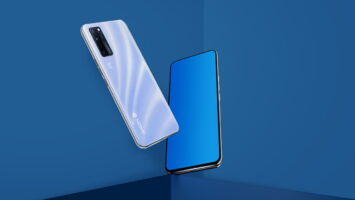 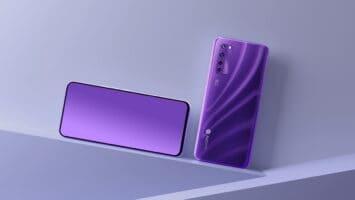 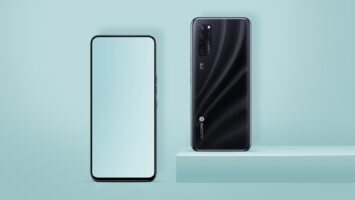 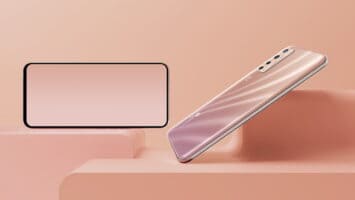