YouTube has announced a short-form video format service / app to compete with TikTok, it’s called YouTube Shorts. This app allows you to shoot shorts videos on your mobile devices, and then share them.

YouTube Shorts is coming to India first, in early beta

Do note that not everyone can access the app just yet. Google is launching an early beta in India first. It will launch it with a handful of new creation tools in order to test it out.

YouTube did promise that it will be adding more tools to the app as the development progresses. It will also expand the service to more countries in the coming months. The company highlighted that it’s looking forward to user feedback on this.

This app will allow you to shoot a video of 15 seconds maximum, though you can shoot shorter videos than that. YouTube says that it’s building the foundation of this app across three main areas.

The first one is ‘Create’. Creation is at the core of short-form video, and the company wants to make that obvious here. The app is kicking off with only a few new tools for creators and artists.

The second foundation is called ‘Get discovered’. The company says that YouTube is a gigantic platform, and is turning its mobile creators to start uploading their existing short videos on YouTube in order to get discovered.

The last foundation is, of course, ‘Watch’. YouTube Shorts will be a part of YouTube, in a way. The company says that it plans to make it “even easier to start watching Shorts” (from YouTube).

The app is rolling out to Android only, for now

Do note that this app is only rolling out to Android, for now. YouTube did say that it will come to iOS soon as well, but that Android is the first platform it’s landing on.

This, of course, screams “TikTok competition”. TikTok is currently in some hot waters with the US, even though the issue seems to be close to a resolution. YouTube seems to be trying to take advantage of that.

YouTube is a gigantic platform, and YouTube Shorts has a nice ring to it, that’s hard to deny. YouTube is obviously trying to win over some TikTok creators with this move, and it will be interesting to see if it will succeed. 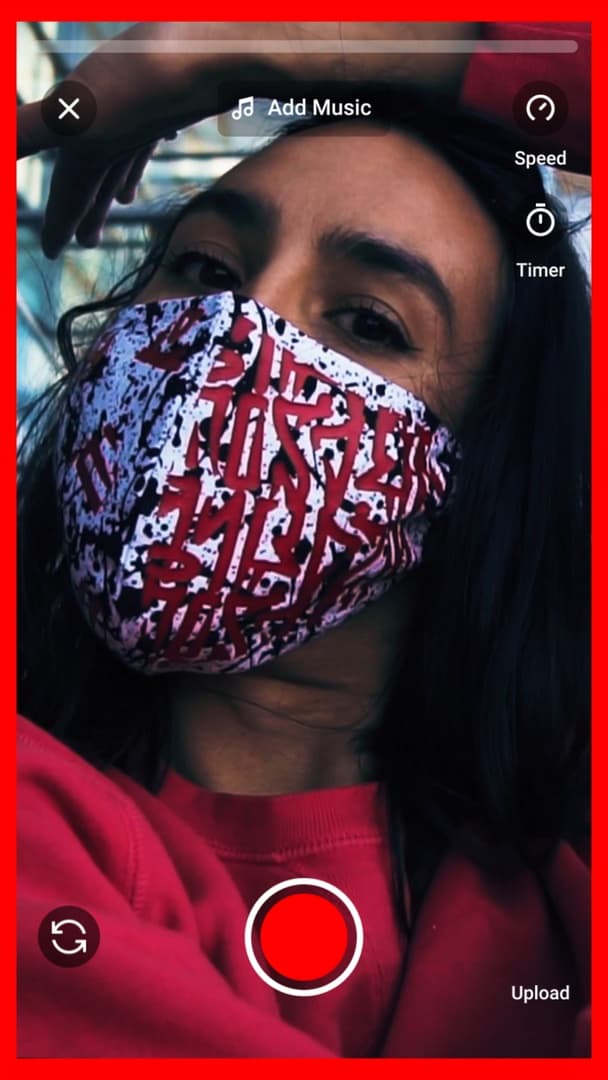