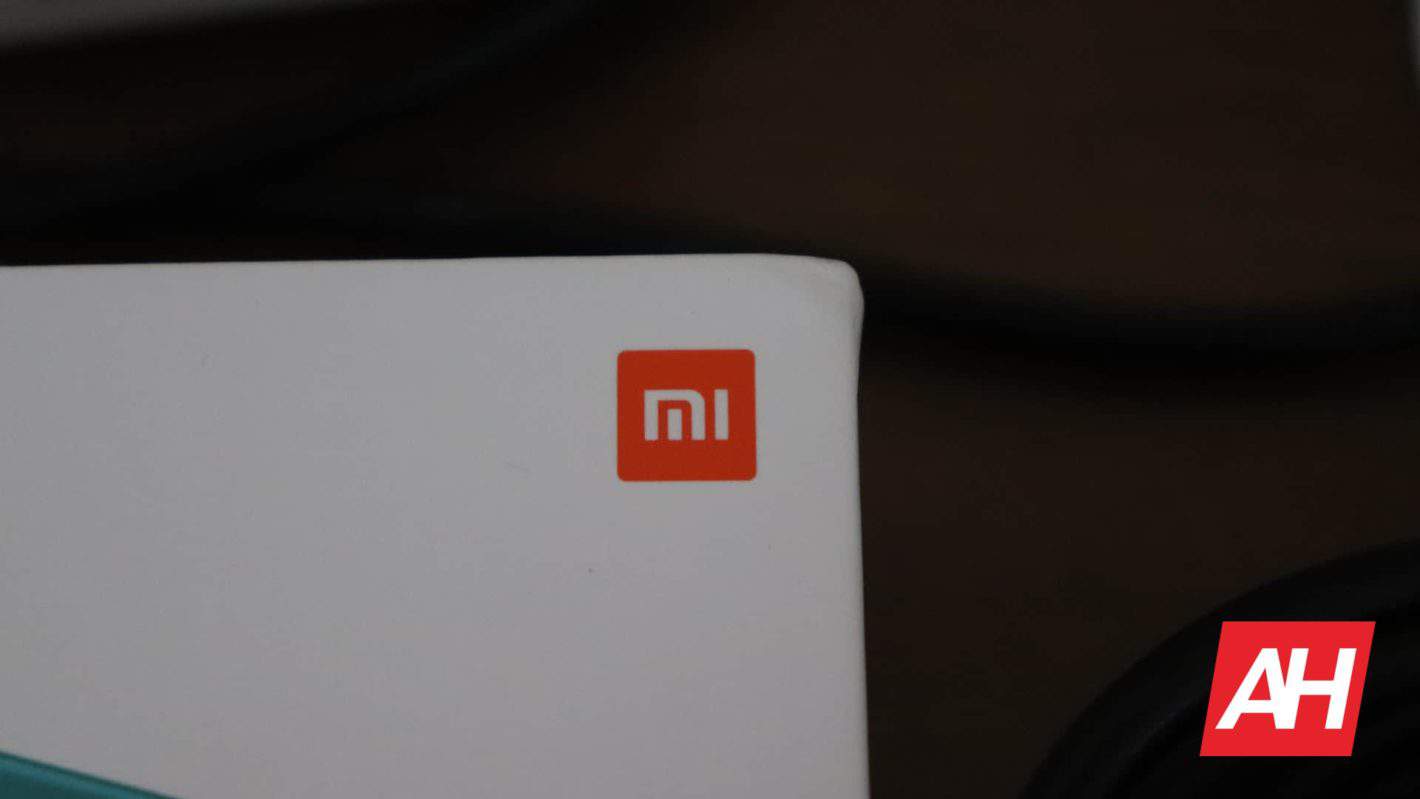 Xiaomi doesn’t have any immediate plans to make Chromebooks and the decision comes down to its focus on consumers. That’s based on a recent report from Android Central, detailing an interview with Xiaomi India Chief Business Officer Raghu Reddy. According to Mr. Reddy, the development of Chromebooks doesn’t line up with its business-to-consumer business model.

For the time being, Chromebooks are largely being marketed toward Enterprise and education sectors. And they’re typically sold directly to consumers in those groups by companies making them. That business-to-business model is a far cry, Mr. Reddy notes, from Xiaomi’s usual approach. Namely, reaching out “to customers directly” in order to offer a good value.

That may seem to fit with Xiaomi’s

But this isn’t just about business models

The Xiaomi executive goes on to point out several other key areas where a focus on Chromebooks doesn’t align with the company’s focus on consumers. Not least of all, Xiaomi is still relatively new to the laptop business overall. But the majority of its buyers, even in that segment, wouldn’t have access to its Chromebooks anyway. For now, Xiaomi sells its notebooks exclusively in China and India.

In at least one of those regions, China, Google services are effectively banned. So a Chromebook, built entirely on Google’s Chrome and Android platforms, wouldn’t align with its userbase in terms of its underlying market share either. And that’s something Xiaomi is looking at, as it continues looking to take on new areas of the industry “segment-by-segment.”

Chromebooks are also not a major competitor in the other big region for Xiaomi notebooks. Chrome OS has not lept forward in the region as a strong competitor as well as is has in others such as the US.

Compounding the issue, because its notebook business is still “young,” the company hopes to build out a solid following on the Windows front before it begins to address other computer categories.

When will Xiaomi Chromebooks become a thing?

Now, Xiaomi is, because of its segment-by-segment approach to growth phases, a relatively slow mover in the industry. The company’s laptops have been available in China for at least four years. From the very start, those have been moderately powerful machines in well-designed packages.

That may seem to line Xiaomi’s goals up with those of the Chrome OS ecosystem. But the devices were only launched in India as of this year, with the announcement of the Mi NoteBook Horizon Edition. That marks just the second market the gadgets are available in. And that means it could be quite some time — years, even — before a Xiaomi Chromebook becomes available.