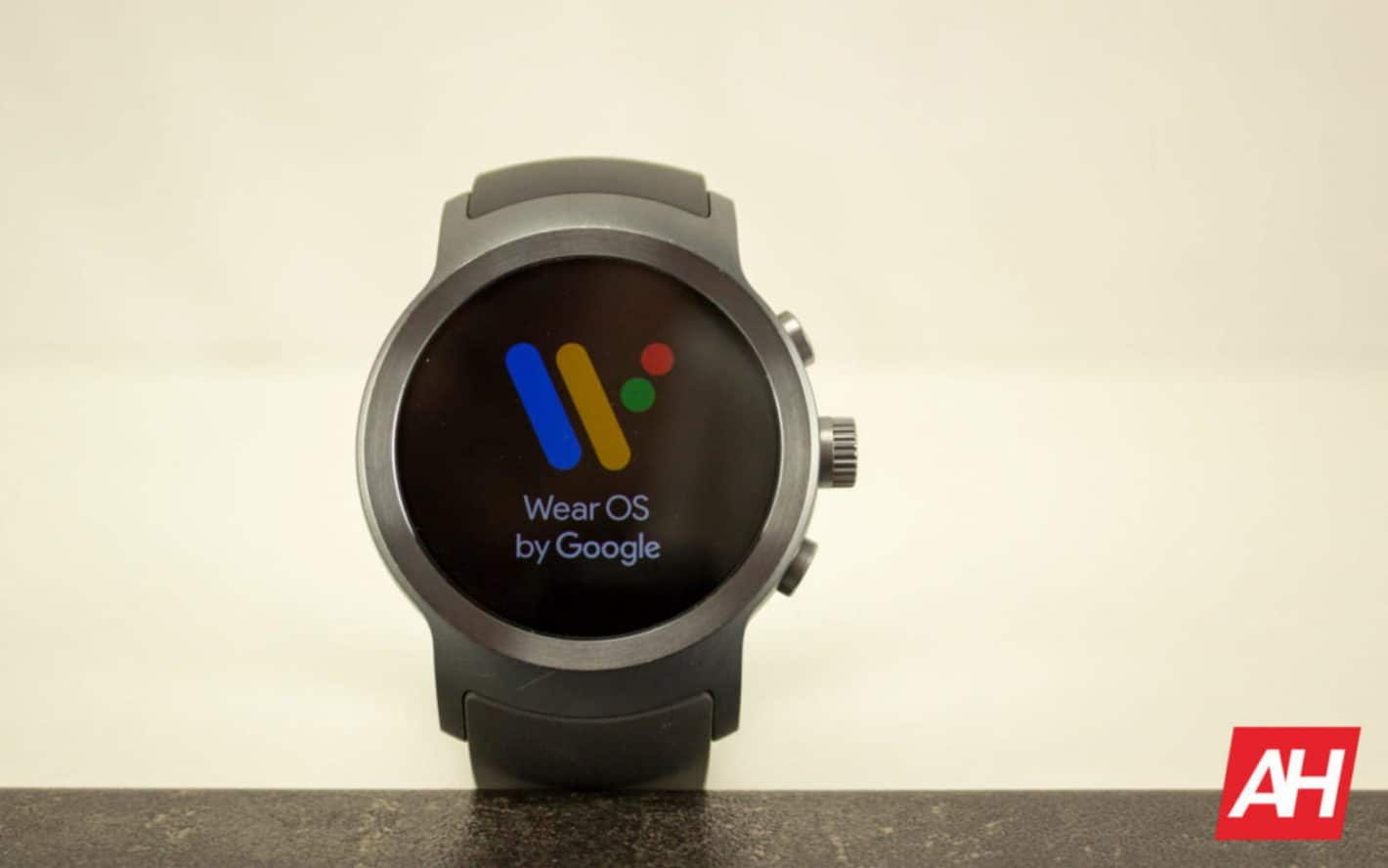 Google is beginning to send out a Wear OS update this week, and it includes some pretty exciting improvements for devices as well as the app.

Wear OS has had a few big issues that have stuck throughout its life cycle, and so far no update has really brought things in line. At least not to a level that allows the issues to mostly fade from memory.

That may be changing now though. The biggest problems with Wear OS have always been the battery life, and the performance. Which also has an impact on battery life.

Google today put out a post on the official Wear OS help forum.

In it the company explains what users can look forward to with the update software. One of those exciting improvements is a boost to performance. Something which Wear OS has definitely struggled with for quite some time.

This boost to performance will be for both the Wear OS app and the watches themselves. According to Google the Wear OS app will launch up to 20-percent faster than before.

The watches will also boot up 20-percent faster than before. So all around Wear OS is simply going to get a little bit faster. Which is great if you actively use one of these watches.

Google also says that users will see changes to device controls. Which is supposed to make it quicker to manage different modes for the watch.

Battery life is better, but how much better?

Unfortunately, this isn't a question that Google answered.

Battery life is definitely getting an improvement. But Google does not mention any number-specific increases. All users know at this point is that battery life will last longer on watches after this update.

What's more is that initially, it will only be available on the Suunto 7. That watch is getting the update this week. And users are likely already starting to see the update on their own devices.

Other Wear OS watches will get the update in the coming months Google says. As more manufacturers get their hands on the software to push it out.

The last thing Google mentions is that users should check with their watch manufacturer about the updates. So it looks like it's up to users to figure out more information on when they can expect these improvements. At least for the time being.