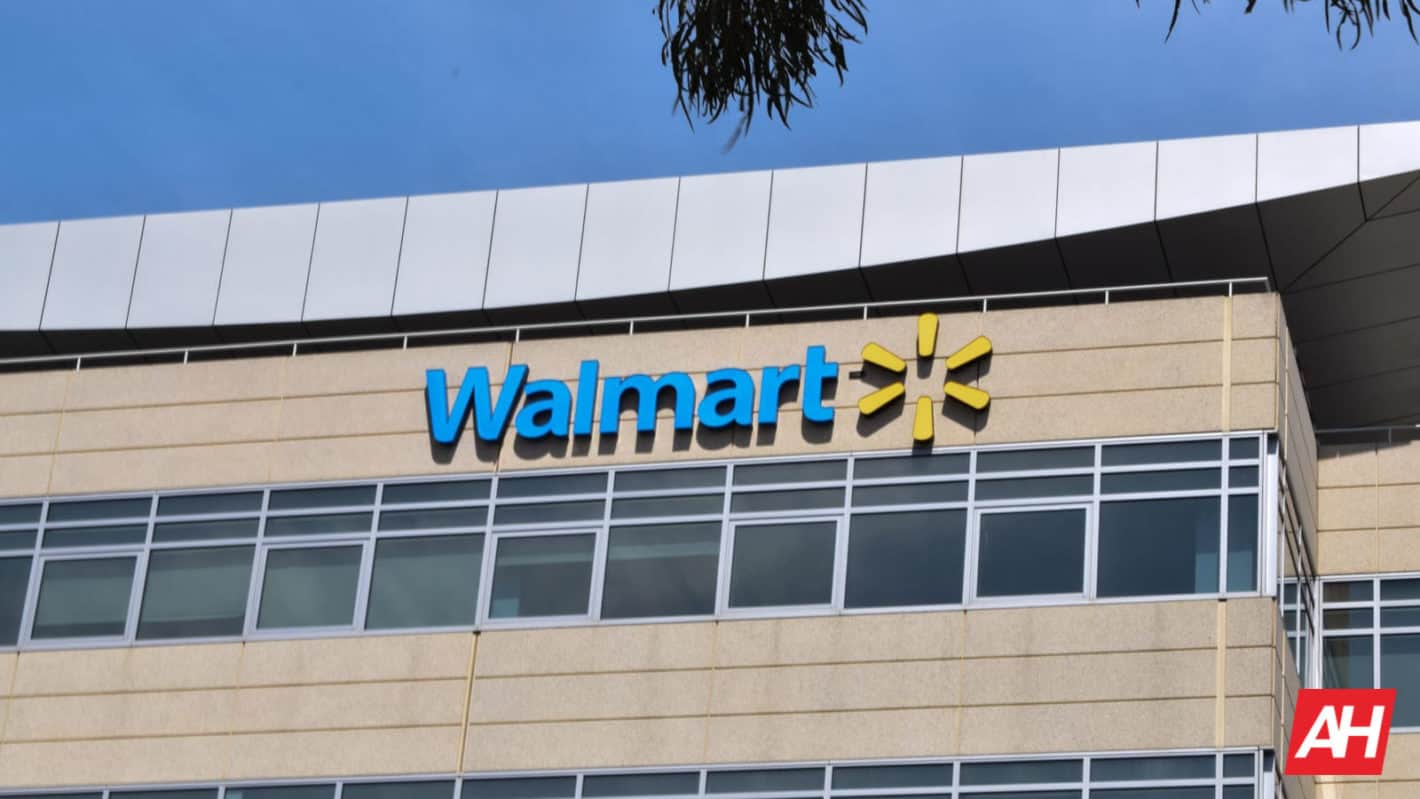 Walmart has announced that it has begun testing its own pilot on-demand drone delivery service. The company has partnered with Flytrex to bring its customers groceries and household goods delivered by drone.

A number of companies have begun to move into the drone delivery space. Amazon appears to one some of the furthest along with FAA approval to run its delivery service. Alphabet's "Wing" project also announced last year that it was in the early stages of launching drone delivery.

Therefore, this announcement is not entirely surprising as it looks to be something many companies wish to pilot. How this all works out will be fascinating, however.

Walmart has looked to develop drone delivery for some time. This is just the next step in the program becoming a reality claims the company blog post.

Walmart's pilot has launched in Fayetteville, North Carolina. It will focus on delivering select grocery and household essential items from Walmart stores.

The system will use Flytrex’s automated drones. They are controlled by over the cloud using a smart and easy control dashboard. Walmart hopes that this will give them an insight into customer experience.

However, Walmart has conceded that a large scale version of this system is a long way off. In their word 'that still feels a bit of science fiction'. This, therefore, is simply a pilot to try and work out how best to drive the system forwards.

Walmart believes they are now at the point where they can use automated technology to try and learn how to best use it.

They reference their autonomous vehicle work with Gatik, Ford and Nuro in claiming how this work taught them how automated vehicles fit into their business.

As reported by The Verge, these drones can fly at speeds of 32 mph, travel distances of 6.2 miles in a round trip. They can also only carry up to 6.6 pounds.

The approval Walmart has from the FAA also has limitations as well. It can only operate in North Carolina and along predetermined routes.

However, drone deliveries look more attractive during the pandemic given some people's reticence to go outside. Despite this, do not expect thousands of drones to begin flying around delivery all sorts of goods.

We are some way off drone delivery becoming the norm. However, this is an important step forward and demonstrates that drone delivery technology continues to improve.