Vivo managed to trump Google, and launch the very first phone with Android 11. Well, truth be said, the company announced three devices as part of this series, even though it did not release much info. The Vivo V20 series consists out of the Vivo V20, V20 Pro, and V20 SE.

All three of those devices run Android 11, with Funtouch OS 11 installed on top of it. What’s interesting, however, is that product pages for the Vivo V20 SE and V20 Pro say that those two phones run Android 10.

What’s interesting is that Google will announce the Pixel 5 and Pixel 4a 5G later today. So, Vivo did trump Google to launch the first phone with Android 11, but only by a couple of hours. The company may have planned that, who knows.

In any case, this is quite interesting, and also impressive at the same time. It usually takes OEMs a bit of time to launch devices with the latest version of Android. Google did start pushing out Android 11 to its devices, but it still did not launch the very first phone with Android 11 out of the box.

The Pixel 4a did launch a while back, but it arrived with Android 10. Sure, it received the Android 11 update as soon as it started rolling out, but the point is, it did not launch with it.

The OnePlus 8T will launch soon, and will ship with Android 11 as well

OnePlus confirmed yesterday that its upcoming OnePlus 8T handset will ship with the latest version of Android, and its OxygenOS 11 skin on top of it. Many people expected that device to become the first non-Google phone to launch with Android 11.

Well, Vivo managed to beat its sister company as well. Now, in terms of Android 11 updates, only Google started rolling out that version of Android to its smartphones. OnePlus is expected to be next.

The company already released several Beta builds of Android 11 to its OnePlus 8 and 8 Pro devices. Both devices are expected to get stable builds in the near future. They could get them even before the OnePlus 8T gets announced, in fact.

Now, in terms of the Vivo V2 series of devices, Vivo really didn’t go into much detail. It did talk about the cameras for a bit, and charging as well, but this was not a detailed announcement or anything of the sort.

The company did say that the Vivo V20 and V20 Pro will include 64, 8, and 2-megapixel cameras on the back. It also said that both devices will support ‘Dual-View Video’.

On top of that, both smartphones will support the company’s 33W FlashCharge technology. We’re talking about wired charging here, by the way. Vivo is expected to release more information soon. 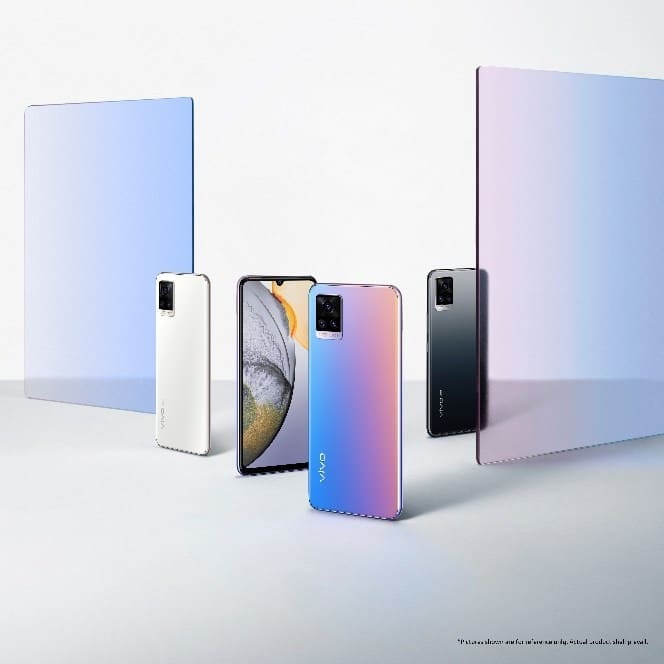 Advertisement
Trusted By Millions
Independent, Expert Android News You Can Trust, Since 2010
Publishing More Android Than Anyone Else
13
Today
129
This Week
289
This Month
973
This Year
111102
All Time
Advertisement