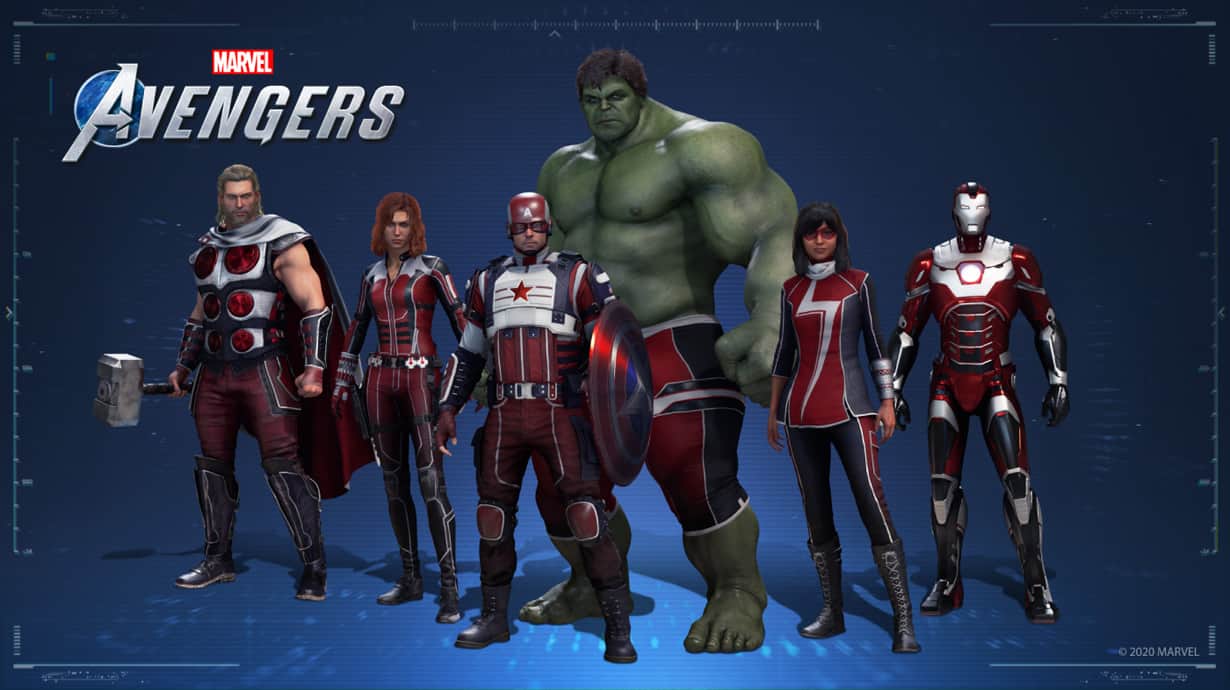 Before Marvel's Avengers launched, Verizon announced it would be giving out early access to certain customers, and now it's giving the game away for free.

There is a big caveat though. As Verizon isn't giving Marvel's Avengers away to just anyone. And as you may have surmised, it requires a decent commitment.

Yes, Verizon's new promotion requires that you're a NEW customer. Which means if you already have an account with Verizon you're locked out of this deal. Verizon isn't leaving you behind though. It still has something up its sleeves for existing subscribers.

Sign up with Verizon, get the Avengers game for free

If you're already a Verizon subscriber, then you unfortunately can't snag this deal.

In doing so you get a free digital copy of the game for your chosen device. Marvel's Avengers released on September 4 for PC, PS4, Xbox One, and Stadia. And it will be coming to PS5 and Xbox Series X later on.

Chances are you won't be able to select from those last two options though. Which means you should be able to grab the game for the currently available platforms.

If you're just signing up for wireless service, you can still pick up the game at no cost. To do that, you need to be signing up with Verizon on one of its Mix and Match Unlimited plans. You also need to buy a new phone and set that up on device payments.

The offer is only valid until October 28

Verizon started this offer on September 4. The day that Marvel's Avengers launched officially.

But it's only now just putting out an official announcement on it. It's a limited-time promotion as well. The good news is that the promotion will be available until October 28.

That leaves customers plenty of time to go to Verizon and consider switching services. On top of the free game, both new Fios customers and new Wireless customers get a free Hero Outfit pack that comes with costumes for the characters.

Verizon says this is time-limited as well, so you'll want to be quick about it if you don't want to miss out. That being said, the content is unlockable in-game after the exclusive period ends. As for the existing customers, the Hero Pack will be available from October 1. This will also be a limited-time promotion.