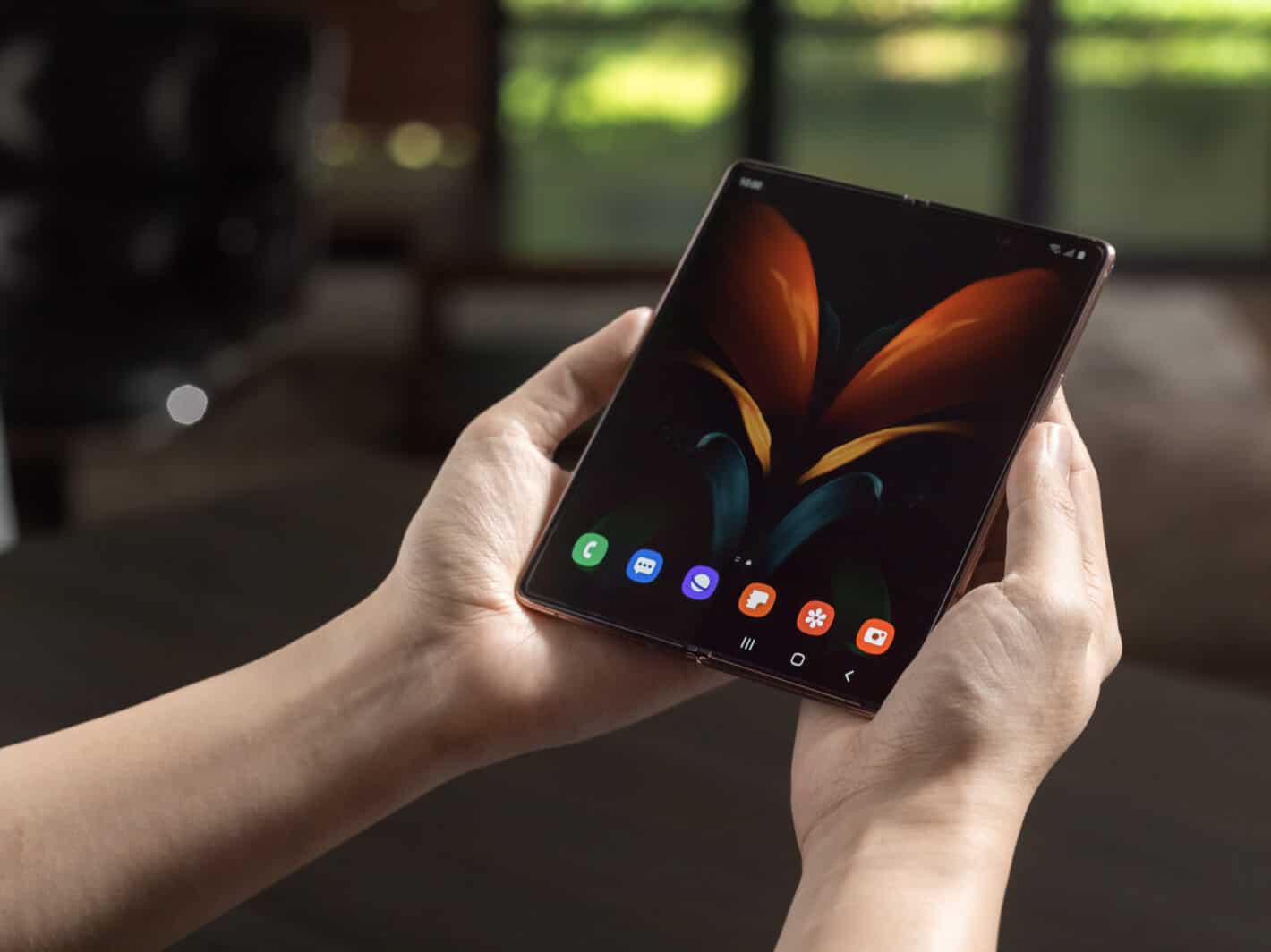 The unlocked Samsung Galaxy Z Fold 2 will support both types of 5G networks. That includes Sub-6 and mmWave.

What this means is that the unlocked Galaxy Z Fold 2 will work on 5G networks similarly to how unlocked 4G LTE smartphones, like the Galaxy Note 10+, do. Where you can purchase an unlocked one and use it on whichever carrier you prefer. You don’t need to worry about whether it’ll support your carrier or not. Which is really nice, and it’s good to see that it won’t take 5G devices too long to get this.

Samsung did this with the Galaxy S20+, S20 Ultra and the Note 20 series. The Galaxy S20 did not support mmWave at launch, so it could not work on Verizon’s 5G network if you bought it unlocked. So this is a good change.

Even though 5G is not really available in a lot of areas just yet, getting a phone that does support the 5G network when it does come to your area is still a big deal.

What are the benefits to buying unlocked?

There are a few benefits to buying the Galaxy Z Fold 2 unlocked. One of those being the fact that you own the device, unless you financed it through Samsung. But that means that you can switch carriers and not have to worry about getting a new phone.

You also generally get software updates before the carrier models. Because the update is not going through the carrier certification. Which is what really slows down updates here in the US.