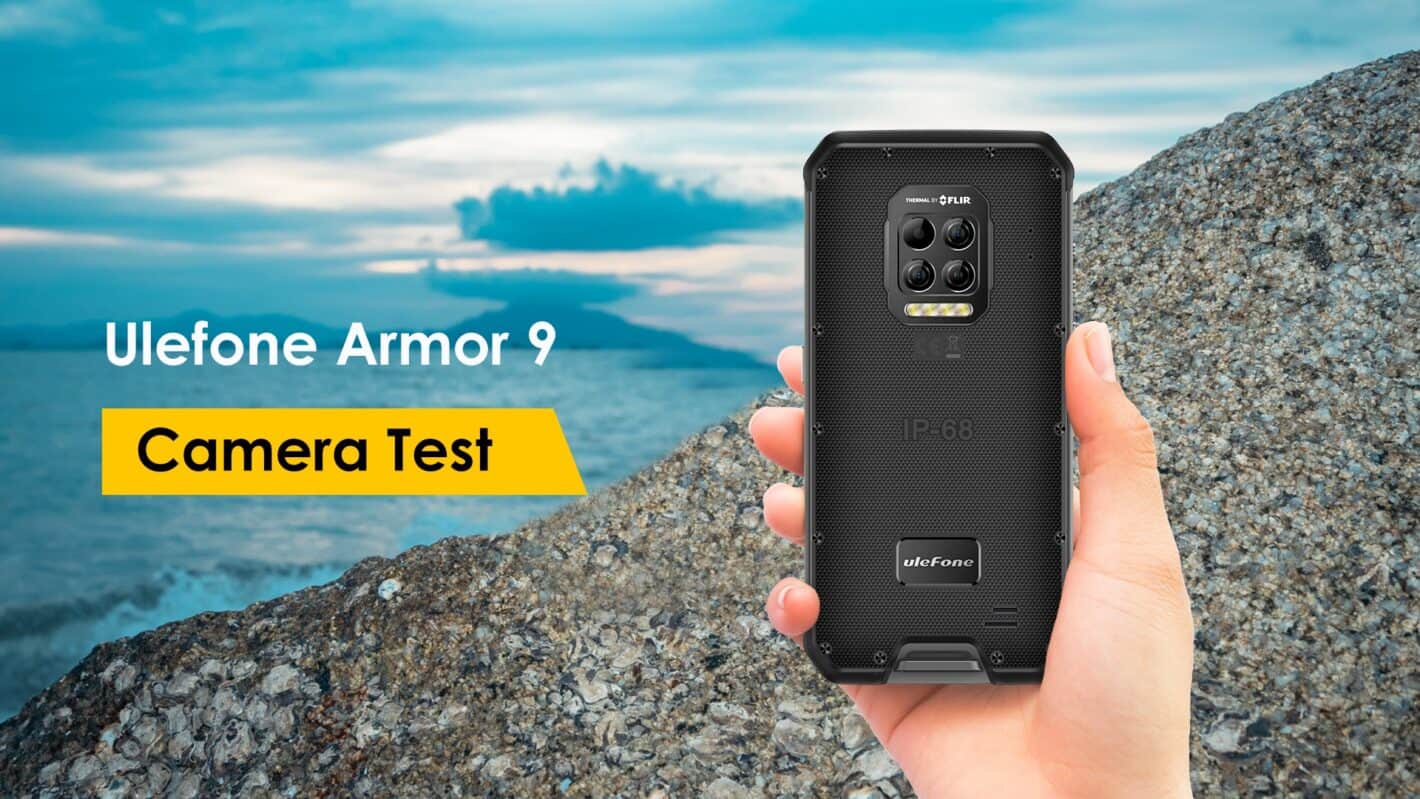 The Ulefone Armor 9 is one of the company’s newest devices, and an official camera test has just been published on YouTube. That video has a duration of around two minutes, and it is embedded down below.

A 64-megapixel main camera is included, and it’s supposed to do the vast majority of the work for you. You can see some camera samples in the provided video.

Ulefone also shows off some additional camera features in this video, like the ‘Time-Lapse’ mode, and a Slow Motion one. AI Scene Recognition is also a part of this camera package.

There are actually 14 different scenes that this smartphone can recognize. Those are: Portrait, Flower, Building, Fruit, Food, Autumn, Beach, Snow, and more.

The phone can shoot 4K video, while it can also create GIFs for you. Night Mode is also included in the camera software, and so is a Pro mode with all the usual features.

The company does share some nighttime camera samples in the provided video as well. That is pretty much everything you’ll see in this video, along with the phone itself, of course.

The Ulefone Armor 9 is a rugged phone. It is IP68/IP69K and MIL-STD-810G certified. The phone is drop-resistant, and it is also compatible with an endoscope camera.

MediaTek’s Helio P90 fuels this phone, while a huge battery is also included

The MediaTek Helio P90 64-bit octa-core SoC fuels this phone. The device includes 8GB of RAM and 128GB of expandable storage. It sports a 6.3-inch fullHD+ LCD display, which is flat.

A 6,600mAh battery is also a part of the package, and it is not removable. The phone supports 18W fast wired charging, while wireless charging is not supported. A fingerprint scanner is included, as is facial scanning.

The device also comes with two SIM card slots, two nano SIM card slots. You can use both of them at the same time. An NFC chip is included, while the phone can also detect your heart rate. Android 10 is also a part of the package.