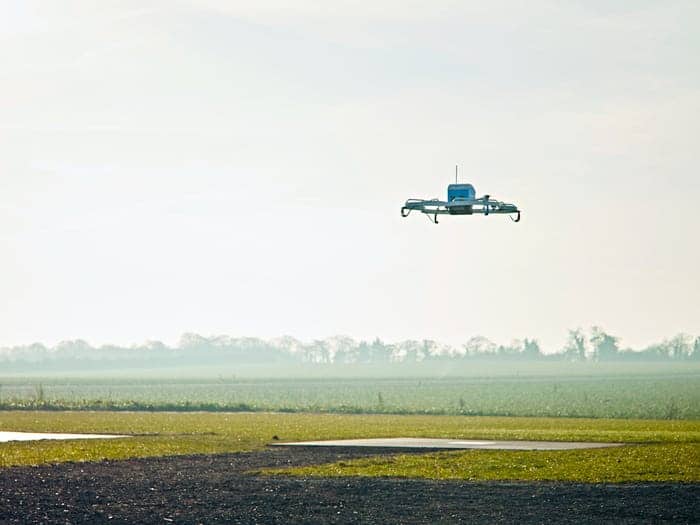 Amazon has been working on drone delivery for years now. Over the years, they had to file a number of patents in regards to the technology they would use. One of the major issues the company faced was cushioning the packages in delivery.

The project began in 2013 but it was not until June 2019 that the company received approval from the FAA to test drones in the US. Now it looks like after all that work Amazon has finally reached their goal. You can take a look at the technology below. 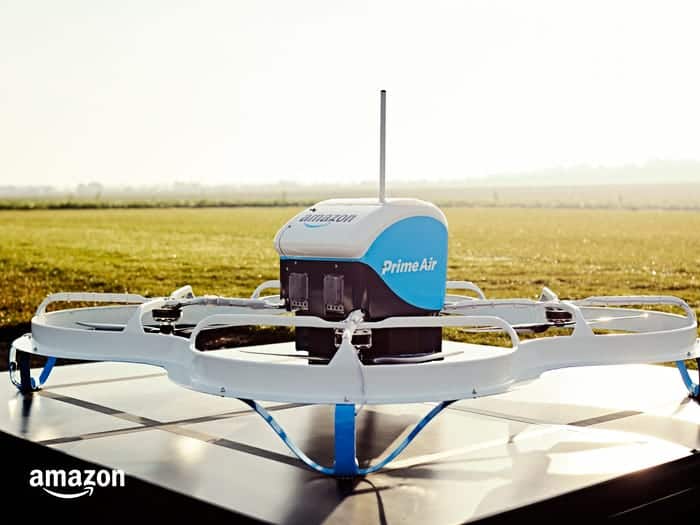 Amazon has approval for Drone Progam

Following years of work Amazon Prime Air Vice President David Carbon has made a statement on the news. He said, “We will continue to develop and refine our technology to fully integrate delivery drones into the airspace, and work closely with the FAA and other regulators around the world to realize our vision of 30-minute delivery.”

So far the Amazon drone fleet has put in hundreds of hours of testing in flight. This means that by this stage the technology must have improved significantly from back in 2019. 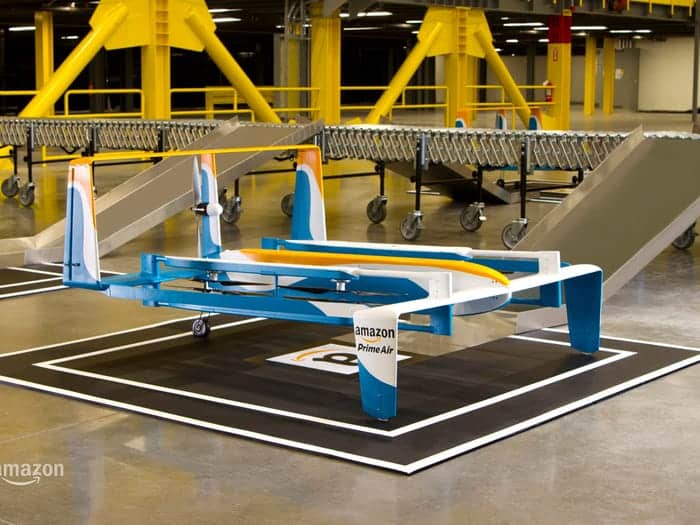 The drones have an inbuilt sense-and-avoid system. This uses machine learning and artificial intelligence to avoid obstacles such as chimneys in flight.

Right now it does not look like Amazon’s drone program will not be used for regular deliveries. The system has, however, undergone tests with packages delivered in under thirty minutes.

The newest model Amazon has produced can fly up to 15 miles. It also delivers packages of up to five pounds. Amazon is yet to specify which drones it will use. However, this most recent model is likely to be closest to the final one. Below is an image to show you what it looks like. 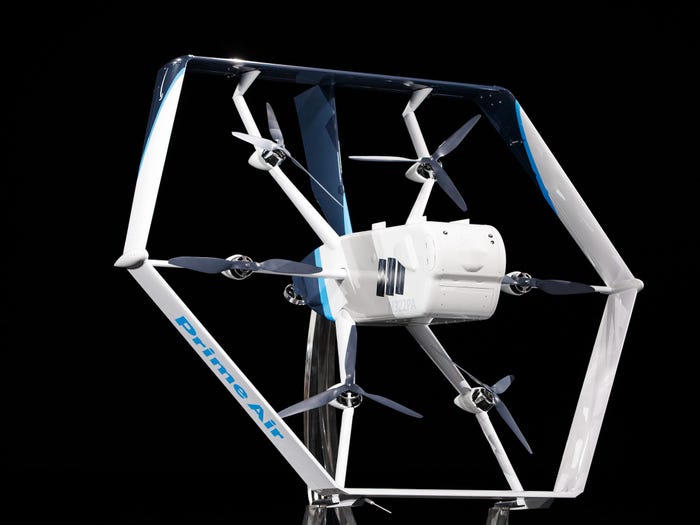 Amazon first tested its drone delivery system back in 2016 in England. It took just 13 minutes to deliver a package. However, the company now says it has tested the system in five different countries using various designs and delivery systems.  Amazon also says that the system “will continue to evolve over time” as the system refines itself.