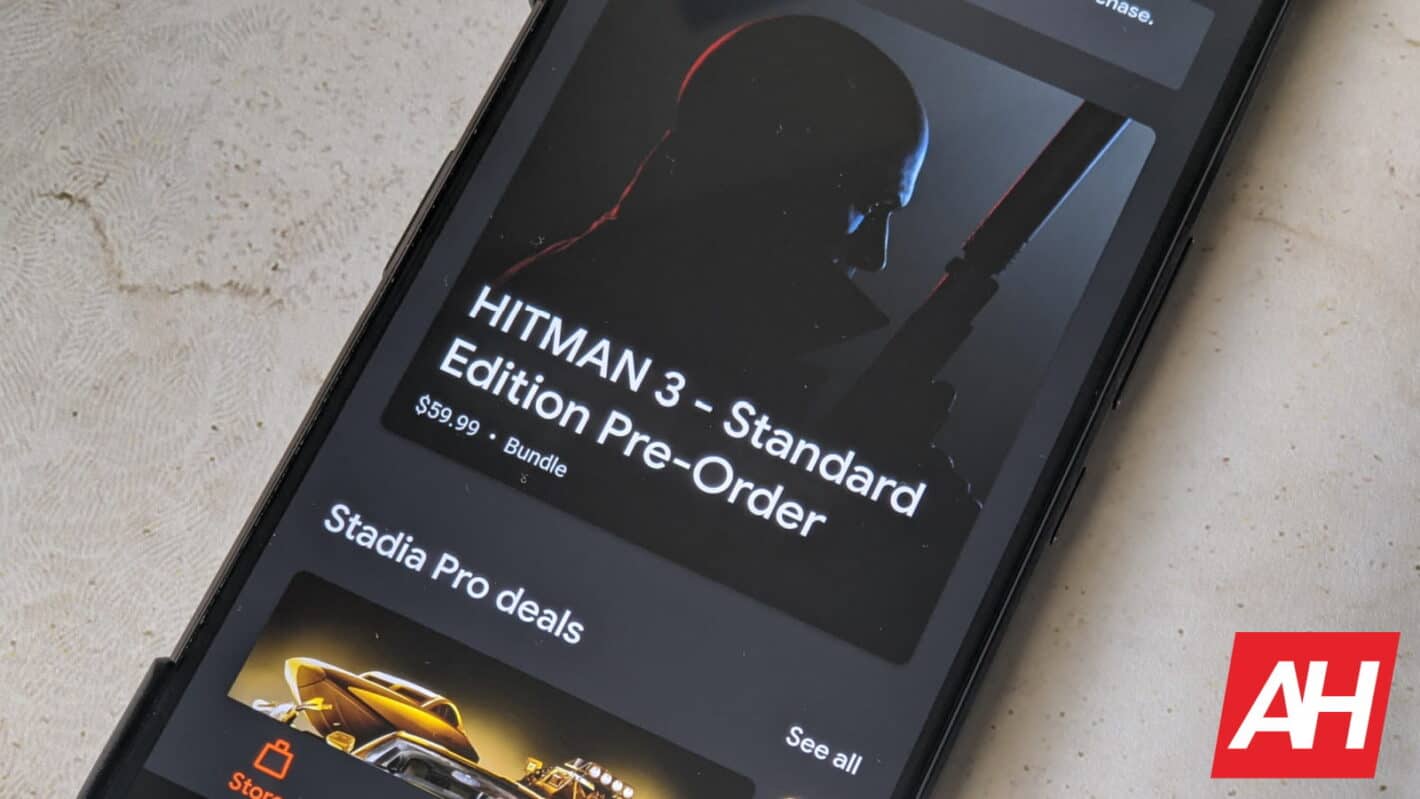 Ever since Google launched Stadia in 2019, one thing has been inaccessible to players – the ability to pre-order games.

That is finally changing. Today Google announced a handful of new announcements for Stadia. In the midst of all of that were a couple of games that Stadia users would be able to pre-order before their eventual release later this year.

In fact pre-orders are available as of today. There are two games that are part of this, including Hitman 3, and the newly announced Immortals: Fenyx Rising that was shown off this morning by Ubisoft at its UbiForward event.

Pre-order a game on Stadia and get bonus perks

There's one huge benefit to pre-ordering a game. Whatever platform you happen to do so on. And that's the bonus in-game content.

When you place pre-orders on Stadia you'll get bonus content just like other players on other platforms would. This isn't necessarily the case for every single game, but it is for some.

In the case of Stadia pre-orders, you'll get some nice little perks for Immortals: Fenyx Rising. The pre-order bonus will be a quest that seemingly won't be available on other platforms. Called A Tale Of Fire and Lightning.

You do get some in-game content for Hitman 3 as well in the form of a Stadia-exclusive White Sunset suit. Though this appears to be something that all Stadia players will get regardless of whether they pre-order the game or not.

If you're interested in pre-ordering either game, you can do so right now from the Stadia Store. Each game retails for $60.

In addition to Immortals: Fenyx Rising, Ubisoft is also launching Scott Pilgrim VS. The World: The Game on Stadia and other platforms.

This is more or less a relaunch of a game that was already available once before. Regardless of that, it should be a fun game if you were a fan of the film.

If games like Borderlands 3 are more your style, then you'll have plenty to chew on. Because a new DLC content pack just dropped today. Psycho Krieg and the Fantastic Fustercluck is available right now in the Stadia Store for $15.

Google says this is a special discount price. So it won't be $15 forever. And right now there's no mention of what the non-discounted price will be or when that will come into play. So if you're invested in Borderlands 3 and expect to grab this content, now is probably the time to do so.