Yesterday Google brought up some changes that were on their way to the Stadia Community Forum. A place where Stadia users and enthusiasts can go to discuss the platform with one another.

It's a very useful tool for both people on the Stadia team, and the subscribers. Because it's generally free of the silly and sometimes negative posts on the subreddit. There is one change the Stadia Community Forum has needed for a while now though. And it's finally coming.

In the presence of streamlining things, account linking is on the way. This will make it so that your Stadia account can be linked with the forum.

Finally, users won't be forced to have two accounts. Should they want to, they can link their main Stadia account. Putting any other reasons aside, this is going to be a great change for those who want the two accounts to be one and the same.

It could also help Google more easily identify people that have reported specific issues. Because their Stadia account and forum account will have the same user ID and other information.

The changes will be in place starting Friday, September 25. So they're not far off. While this change will mostly be the same for everyone, Founders will get specific badges that identify them as a founder. Just like in the Stadia app or in the Stadia UI.

There's also going to be something called the Founders Hub – An area of the community that is walled off to anyone who didn't buy the Founders Edition bundle last year.

Google says that this area will contain special Q&A sessions with Stadia team members. Other special exclusive perks will be available too, but nothing was mentioned specifically.

Non-founders also get a badge called the Stadia Player badge, but it will be a different icon than the Founders badge to help differentiate the two.

The stuff mentioned above are the only immediate changes that users will notice when Google implements the account linking.

But this will open the way for other changes down the road. Google is essentially laying the groundwork for a rich feature set in the future. Though it doesn't mention what this rich feature set is, the account linking is a part of it and could be considered a cornerstone. 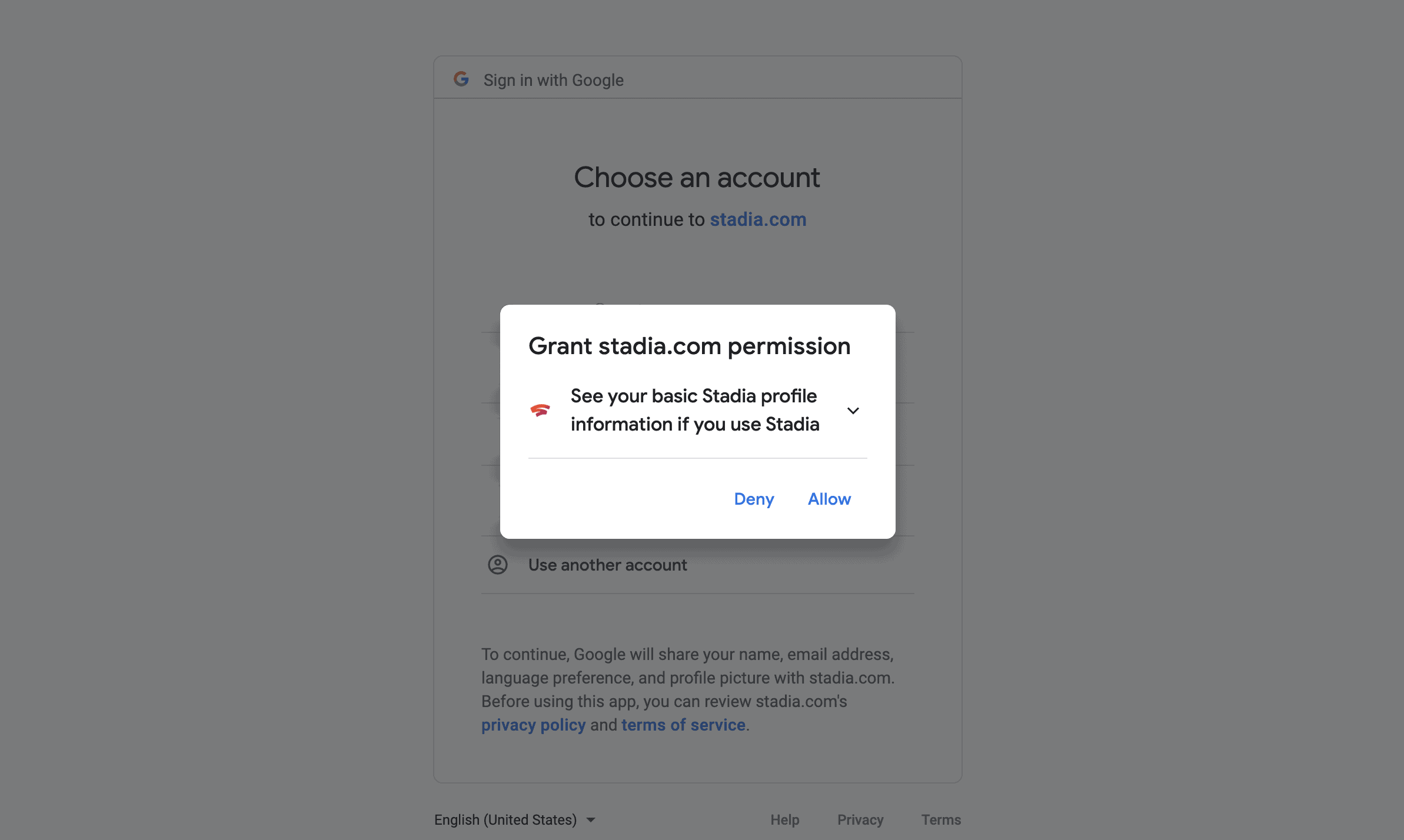