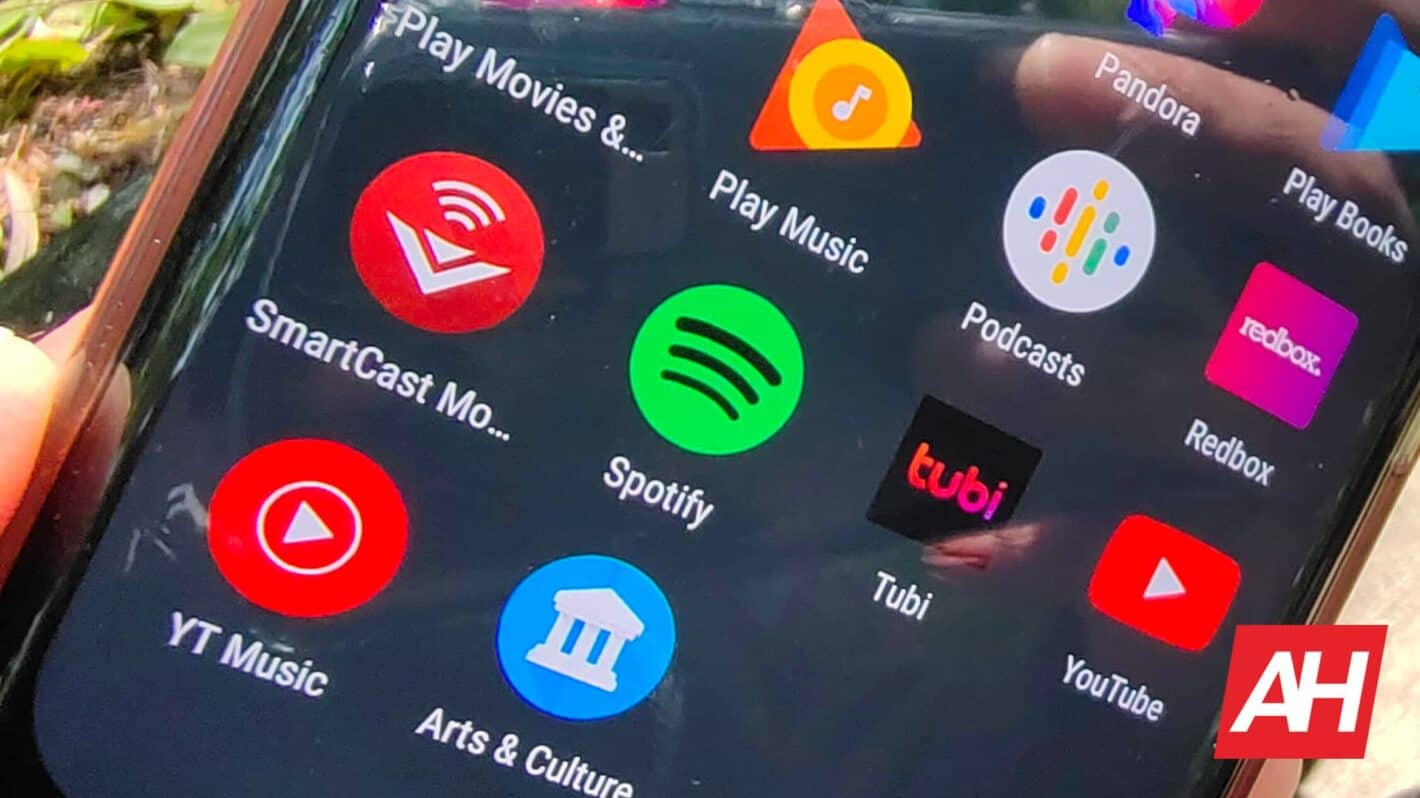 Spotify has joined Microsoft and Epic, closing ranks with calls for investigation into the purportedly anti-competitive practices at Apple. Recent news about the dissent follows the launch of a new service by the fruit-themed tech company. Specifically, that's a new bundled service dubbed "Apple One" by the company. Apple One brings together Apple Arcade, TV+, iCloud access, and Apple Music for just $15 per month.

The statement from Spotify followed shortly after the announcement of Apple One — as part of the latter company's recent wearable event.

Summarily, Spotify calls out Apple using its "dominant position and unfair practices" in an anti-competitive way. The company, Spotify says, places competitors at a disadvantage while simultaneously 'depriving' consumers. Spotify is calling on authorities to "act urgently" to restrict that behavior.

According to Spotify, Apple's behavior will "cause irreparable harm" to developers. It also threatens "our collective freedom to listen, learn, create, and connect."

What anti-competitive practices is Spotify calling out?

Spotify itself has been lodging complaints about anti-competitive Apple practices since at least 2019. And, although its one of the top apps in the sector, it's not the only company to do so. Two of the strongest supporters against Apple include Fortnight's Epic Games and Microsoft. And the biggest complaint has appeared to center on revenue.

To begin with, Apple — and just about every other major app market from Google Play Store to Steam — takes 30-percent of apps' overall revenue. That includes in-game purchases and the initial buy-in, among other things. By also bundling its own services for a much cheaper price, Apple takes its cut for its own services. Like music streaming and gaming. And then it's taking a substantial cut from competing developers' apps too.

Apple is causing a stir at the border too

Simultaneously, legitimate products from outside the US have been seized by US Customs. Most notably, some devices such as OnePlus Buds have been seized on the grounds of Apple trademark violations.

There's no information available pertaining to Apple's potential role in those seizures. But it doesn't give the company a good look, even if it had no involvement at all. Particularly when it faces other allegations about anti-competitive practices. But whether or not anything comes of the complaints and calls to action remains to be seen.