Sony is all set to launch the Xperia 5 II next week, on September 17. The handset has been popping up on various certification sites over the past few weeks. Now, ahead of the impending launch, the device has stopped by FCC with the model number PY7-08372L.

This model number of the Sony Xperia 5 II has appeared in previous certification listings and leaks as well. While the FCC listing doesn’t reveal much about the phone itself, it does confirm the device’s charging speeds.

Sony’s upcoming flagship will bundle the UCH32 charging adapter. It is a USB Type-C-to-Type-C adapter that offers up to 18W of fast wired charging and up to 15W of standard charging speeds. This corroborates previous reports of 18W fast charging on the phone. The device will pack a 4,000mAh battery.

The documents in the FCC listing also seem to suggest the presence of an NFC chip and an FM receiver in the Xperia 5 II. The phone may also support GPS, Glonass, Galileo, and BeiDou navigation systems.

We’re still more than a week away from the Xperia 5 II’s official introduction, but we’ve already seen almost all, if not all, of the key specs and features of the device. Android Headlines exclusively revealed the device’s design and specs last month. A recent promo video further confirmed those leaked details.

Going by all these reports, we’re looking at a flagship Sony phone featuring a 6.1-inch Full HD+ OLED display with a 21:9 aspect ratio and a 120Hz refresh rate. The display panel will feature a 240Hz touch scanning rate.

Under the hood is the older Snapdragon 865 chipset reportedly paired with 8GB of RAM and 128GB of expandable storage. This phone will come with support for 5G wireless networks. However, it’s unclear if it’ll only support the low/mid-band spectrum or high-frequency mmWave 5G as well.

The triple-camera array on the back consists of a 12-megapixel primary camera, a 12-megapixel ultra-wide camera, and a 12-megapixel telephoto lens. The device will support 4K HDR video at 120fps. Other camera features include burst shooting, night mode, and OIS and EIS for videos along with a hybrid stabilization feature. Dual front-facing stereo speakers, 3.55mm headphone jack, and Dolby Atmos sound are other notable Sony Xperia 5 II features.

Sony is forecasting its first profit from smartphones in several years when it announces the fiscal 2020 earnings report in April next year. The Japanese company may be willing to move out of the comfort zone for that. A recent report from Japan suggested that the company could be planning to provide up to three years of Android OS updates to its flagship smartphones.

The Xperia 5 II will be one of the first Sony handsets to benefit from this new update policy. It remains to be seen how the plans develop. We might hear a thing or two during the device’s launch next week. 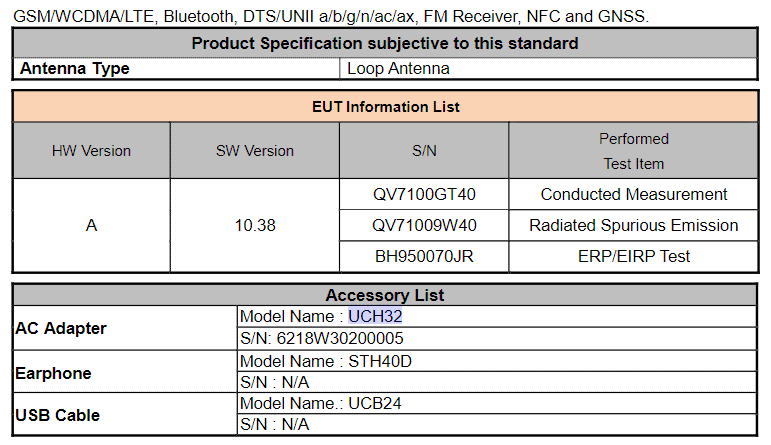