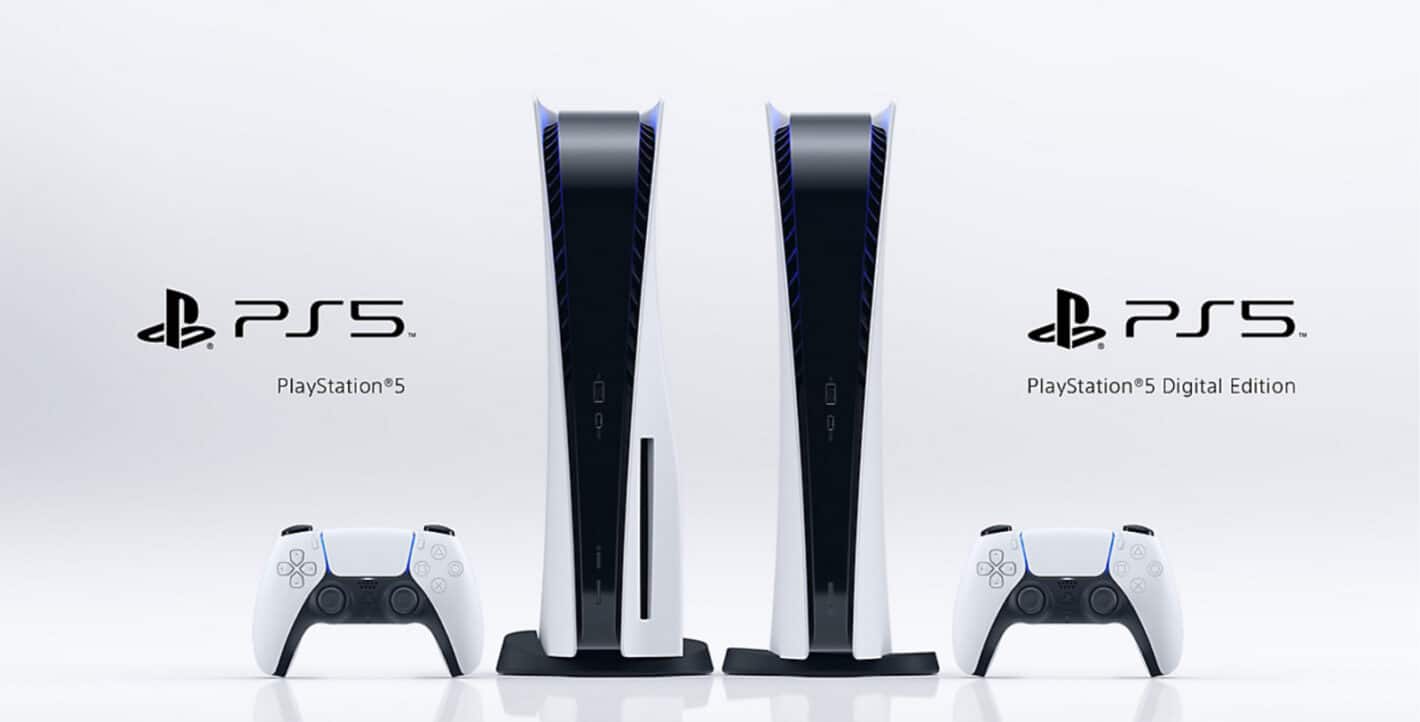 Sony announced this morning that it will be holding a PS5 showcase event next week, where it may finally unveil the price of the console.

Ever since Sony and Microsoft revealed that their next-gen offerings would be arriving this holiday season, the price of the PS5 and the Xbox Series X have been a hot topic.

Microsoft announced its prices earlier in the week after it unveiled the all-digital Xbox Series S. Leaving Sony's console price to be the sole mystery.

This generally wouldn't be an issue with consumers. However Sony is expected to release the PS5 a couple of months from now. And people still don't know how much they will need to pay for it. But, maybe that's changing next week.

Sony could announce the PS5 price as soon as next Wednesday

If you're eager to know how much the PS5 will cost, Sony should be revealing that information next Wednesday.

This morning's announcement about the showcase doesn't mention anything about cost. But the timing fits all too well with the closeness of the likely release. And now that Microsoft has already announced the prices of its two console versions, Sony could have the upper hand on pricing.

The showcase will be an online live event happening Wednesday afternoon. It's main focus, judging by Sony's PlayStation blog post, is the reveal of some more launch games, and it's all happening at 1PM PST.

PS5 purchases will be limited on launch day

Alongside additional launch titles, and the potential pricing, Sony may also reveal the official launch date of the PS5.

But purchases are sure to be limited. Back on August 26, Sony began taking reservations for the capability to pre-order the console. Noting that units would initially be limited.

This means if you want the console on launch day, you'll need to be registered to pre-order. Chances are that anyone who didn't pre-order near immediately may not even get the chance. Sony said purchases will be on a first-come-first-serve basis, and the registrations tie into that.

Whatever Sony's launch day limits are on stock, anyone that registered the first day to pre-order has the best chances of being invited to make the purchase. If you happened to register, watch your email inbox. Because Sony will be sending out invites through the email you used to register.

If you haven't registered yet, you can still do so. Just know that this late in the game, there's probably less of a chance that you'll be able to pre-order.