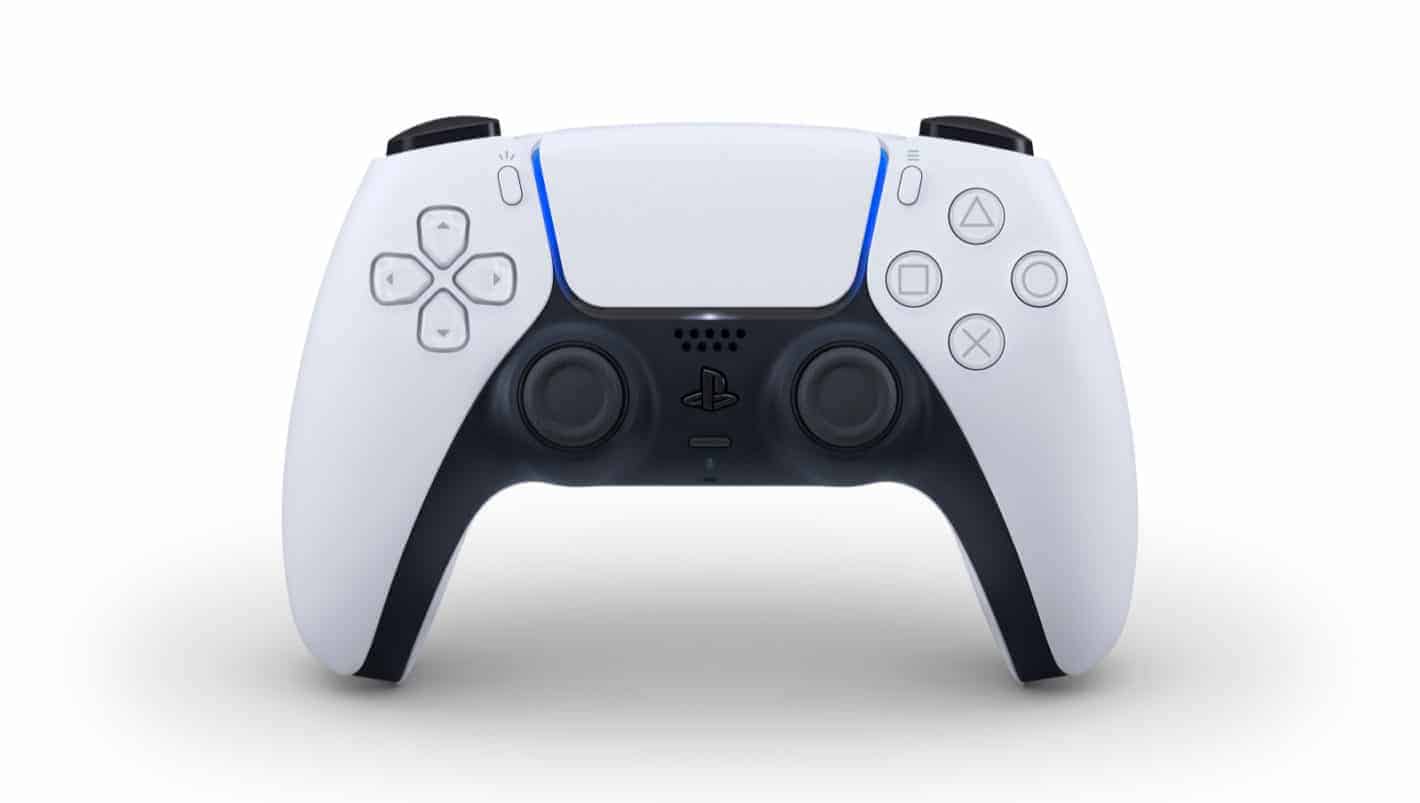 This morning it was rumored that Sony had cut its production of the PS5 down for launch. Where it had originally planned to to manufacture around 15 million units, it was now going to be decreasing that number by 4 million. Sony says this isn't true.

For some, a decrease in PS5 production from Sony was potentially a concern. The company had already confirmed that availability of the PS5 during the launch period would be more limited. It then pushed out a registration website where consumers could sign up to be the first to pre-order.

This has been leading some consumers to believe that it may not be easy to acquire one of the consoles for use on day one.

According to a report from Gameindustry.biz, Sony will not actually be producing less PS5 units than it had originally planned.

Since mass production of the console began, Sony states that its plan was always to hit the mark of 15 million units globally. A drop by 4 million units would mean that initial wave sales worldwide would decrease to 11 million units.

And although that number seems high, it's probably split between both the disc and digital versions of the PS5. Which would mean there would really only be about half that number for each model individually.

If Sony's production units had dropped for the launch season, it could be harder to get a hold of one. But keep in mind that to pre-order, you'd have had to register anyway. So it may have already been a challenge to secure one of the consoles early on. And it may still be.

Over the weekend Sony announced that it would be holding a PlayStation 5 showcase event online on Wednesday, September 16.

The event will take place at 1PM PST and be livestreamed on both the official PlayStation YouTube and Twitch channels. It's expected that Sony will finally reveal the price and release date of the PS5 during the show.

Sony has not confirmed this. So far all that's guaranteed to be revealed is more games that will be launch titles for the console. However, the speculation about price and availability stems from the fact that Microsoft has already revealed the pricing and availability for its own consoles.

That, plus the Fall launch window for the PS5 makes tomorrow ripe for those remaining details to be unveiled. With only about two months to go until the suspected launch date, consumers will definitely want to know how much a PS5 is going to cost them.