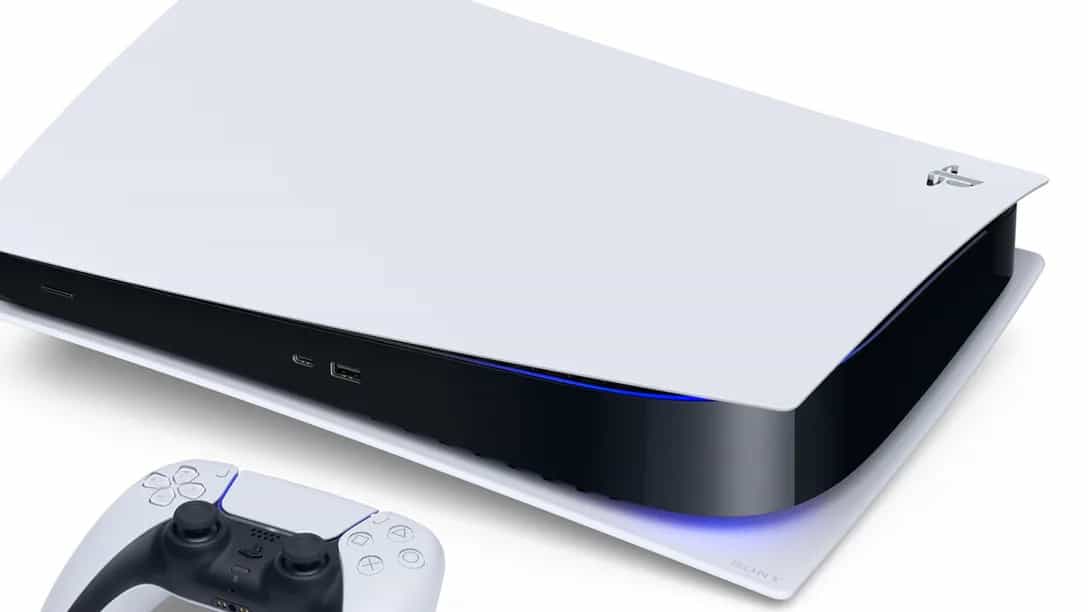 The price of the Sony PlayStation 5 has been a topic of debate for months now. And most of that is likely due to the fact that the launch is probably under two months away at this point and no one knows how much the console will cost.

But, a new rumor suggests that Sony may price the PlayStation 5 in a way that beats out the price of the Xbox Series X.

Microsoft officially announced the price of both consoles earlier this month. And has revealed that they will be launching on November 10. With next-gen Xbox pricing now out of the way, Sony has the floor all to itself. And it may finally be revealing the pricing tomorrow during the PlayStation showcase event.

Sony rumored to price the PlayStation 5 below $400

Early on rumors speculated that Sony may charge quite a premium for the PlayStation 5. With some suggesting that it may end up releasing at a cost of $599.

This is what Sony charged for the PlayStation 3 the year that it was released. At least initially (It was eventually lowered). And while the console didn't bomb, sales were not good compared to the Xbox 360. And a far cry from the sales of the PlayStation and PlayStation 2.

With that in mind it just seemed unlikely that the PlayStation 5 would be released at $600. It seems that the most recent reports agree. A report from Bloomberg notes that Sony could launch the console for under $400, specifically $399 for the digital version, while the disc version may end up costing $449.

That would put Sony right in the middle of this generation's console costs. With its presumably more powerful disc version being $50 less than the Xbox Series X that's retailing for $499.

Sony will doubtless have trouble selling the PlayStation 5. Whether it be during the first few months of launch or a couple of years down the road.

But if the new pricing rumor is accurate it'll certainly have a much easier time moving units off the shelf. With the new Xbox consoles and new 30 series cards from NVIDIA being priced fairly competitively, those who may not have purchased an early version of Sony's upcoming next-gen console may change their minds.

There are some exciting exclusive titles on the horizon for launch and beyond. And a lower entry point on the cost front will make it much easier to get into those games. Keep an eye out for Sony's PlayStation showcase tomorrow at 1PM PST for potential pricing and availability reveals.