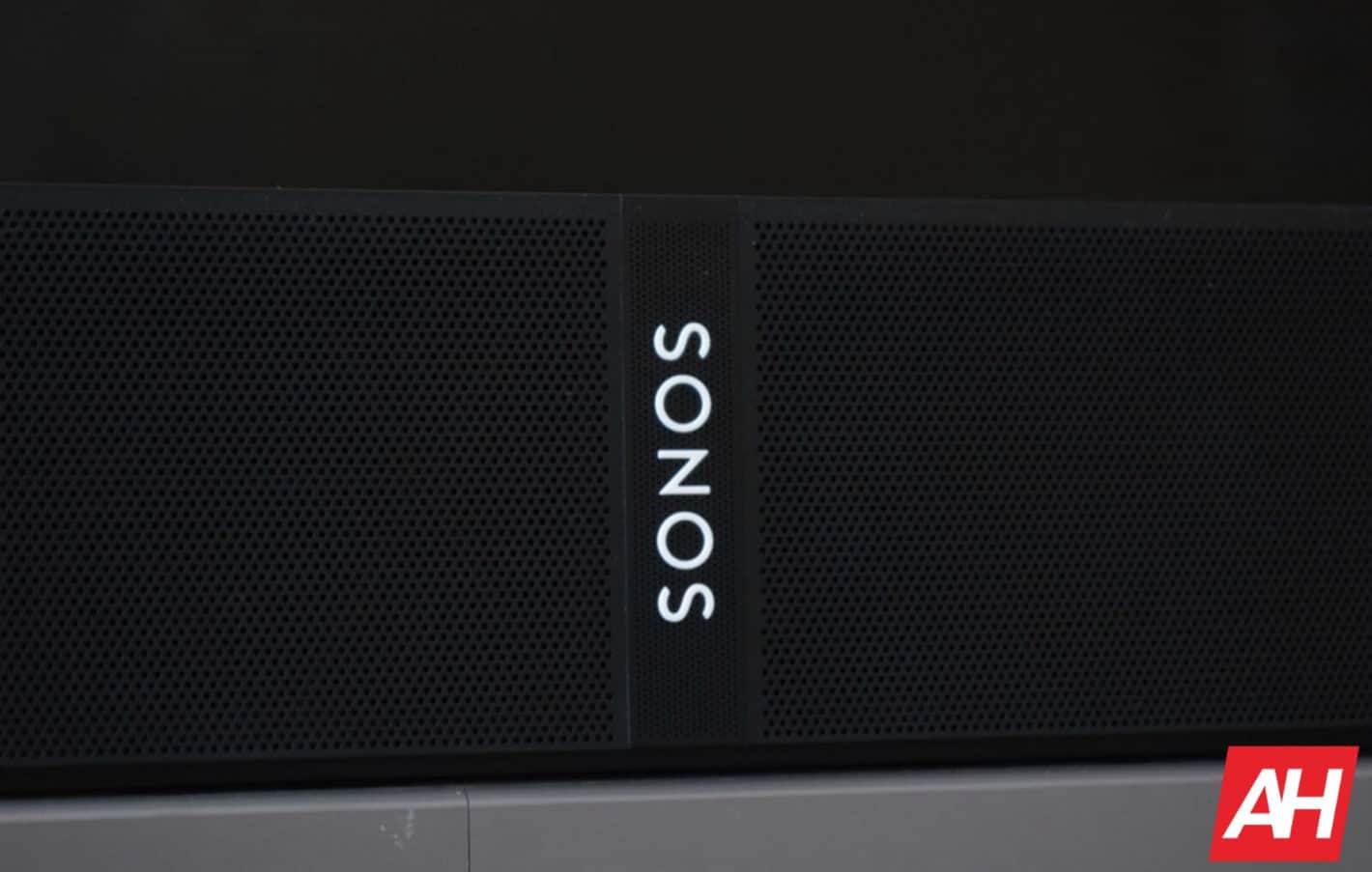 Sonos has sued Google, claiming that it infringed on five more audio patents.

This is the second time this year that Sonos has sued Google. With the first coming back in January, filing a lawsuit saying it (and Amazon) infringed on some of its multi-room audio patents.

The first lawsuit is currently on hold, while the ITC decides on whether it should block Google’s allegedly infringing products from the market. Which would include its entire Nest speaker lineup – and possibly even the new Nest Audio it is announcing tomorrow.

This time around, the suit is filed in the Western District of Texas, and represents a more aggressive approach from Sonos, in trying to stop Google from infringing on its patents.

Sonos wants the whole world to know how much Google copies

Sonos’ chief legal officer, Eddie Lazarus said in a statement “we think it’s important to show the depth and breadth of Google’s coping. We showed them claim charts on 100 patents that we claimed they were infringing, all to no avail.”

Basically, Sonos showed Google that it was infringing on 100 patents of theirs, and Google told them to get lost.

Google, being the big tech giant that it is, isn’t taking this laying down. It countersued Sonos on the original case. Stating that “Sonos has made misleading statements about our history of working together. Our technology and devices were designed independently. We deny their claims vigorously, and will be defending against them,” Jose Caseaneda, a Google spokesperson stated.

This is nothing new for Sonos

Sonos sues Google is not new, as mentioned before this is the second time this year, and it is also suing Amazon for the same patents infringement. Sonos is hell bent on making sure that everyone knows that these big tech giants are infringing on patents from smaller companies all the time.

The company claims that giants like Amazon and Google infringe on patents all the time, because the penalties are almost useless. Especially compared to the amount of money that Google (and Amazon) will make by flooding the market with cheaper alternatives to Sonos. Which is exactly what each company has done with Nest and Echo smart speakers in recent years.

And by doing this, both companies are able to squeeze out the little guy – in this case Sonos. Even though Sonos was the one that created the technology and patented it. It all just makes the patent system look like a big joke.