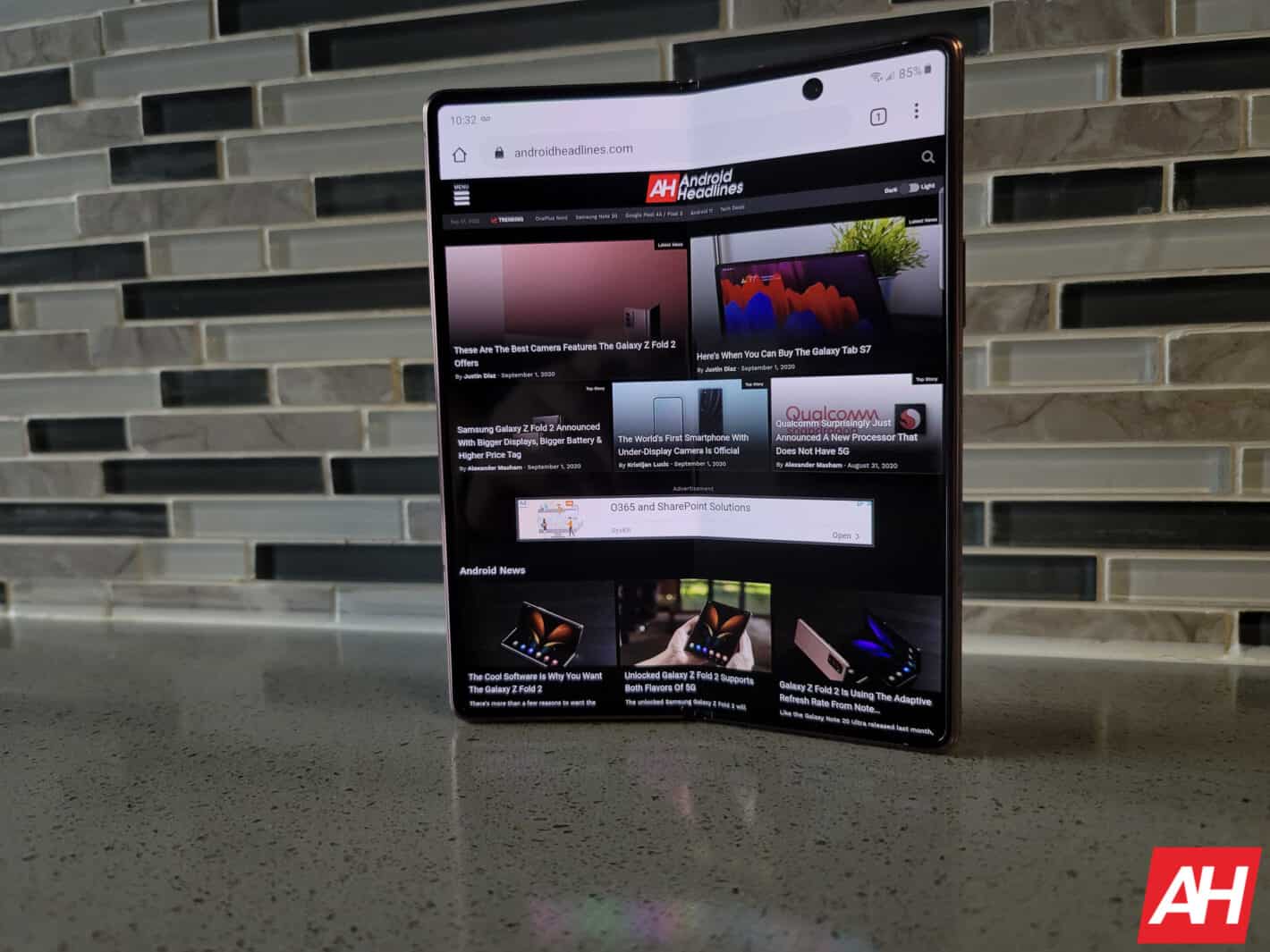 A new report by PhoneArena suggests that the latest foldable flagship from Samsung, the Galaxy Z Fold 2 5G is going to be a smash hit in 2020 in terms of sales figures.

Besides, it is expected that the numbers will be more than its previous-gen Galaxy Fold, released last year. However, note that the device is still not widely available across all the markets.

This year has been really hard on the smartphone market, especially the high and premium devices. But if numbers are to be believed, Galaxy Z Fold 2 5G sales could rake in something staggering for a $2,000 phone.

Earlier we have reported that as per a report by Counterpoint Research, Samsung could sell about 500,000 units of the Galaxy Z Fold 2 this year.

Notably, this is around 100,000 units more than the Galaxy Fold sales numbers in 2019. Apparently, this means that customers will not shy away from shedding their pockets for this ultra-premium phone.

And now, it is estimated that Galaxy Z Fold 2 5G sales might reach an estimated "initial volume" of 10,000 copies or so in the home country of South Korea.

Earlier, Samsung insiders have estimated that the company is eyeing to produce 700,000 to 800,000 units of the Galaxy Z Fold this year.

Samsung is also looking to produce Galaxy Z Fold 2 not only in South Korea but in Vietnam and Brazil, according to the sources.

This could be the reason the Galaxy Z Fold 2 might sell more as compared to its predecessor. Besides, if other markets, like the US, also shows a positive response, then the numbers are expected to go up.

One important thing to note is that the Galaxy Fold suffered from a limited supply. And the broken-screen fiasco did not help either. Which hampered the device's sales globally.

But, even though the pandemic is going strong, Samsung does not want to lose out on an opportunity. In fact, by increasing the number of production, the company wants to make Galaxy Z Fold 2 a hit foldable.

Frankly, the design and the new features that the Galaxy Z Fold 2 packs, is also one of the reasons, why the tech fraternity is pretty excited about the product.

With the increase in production, we expect that there will be no delays in the supply of the devices.

Besides, there will be the luxurious Galaxy Z Fold 2 Thom Browne edition as well, which costs a mammoth $3,299.

That is quite a number considering the fact that the limited edition just comes with a different color, and nothing else. Well, the sense of luxury might be the reason.