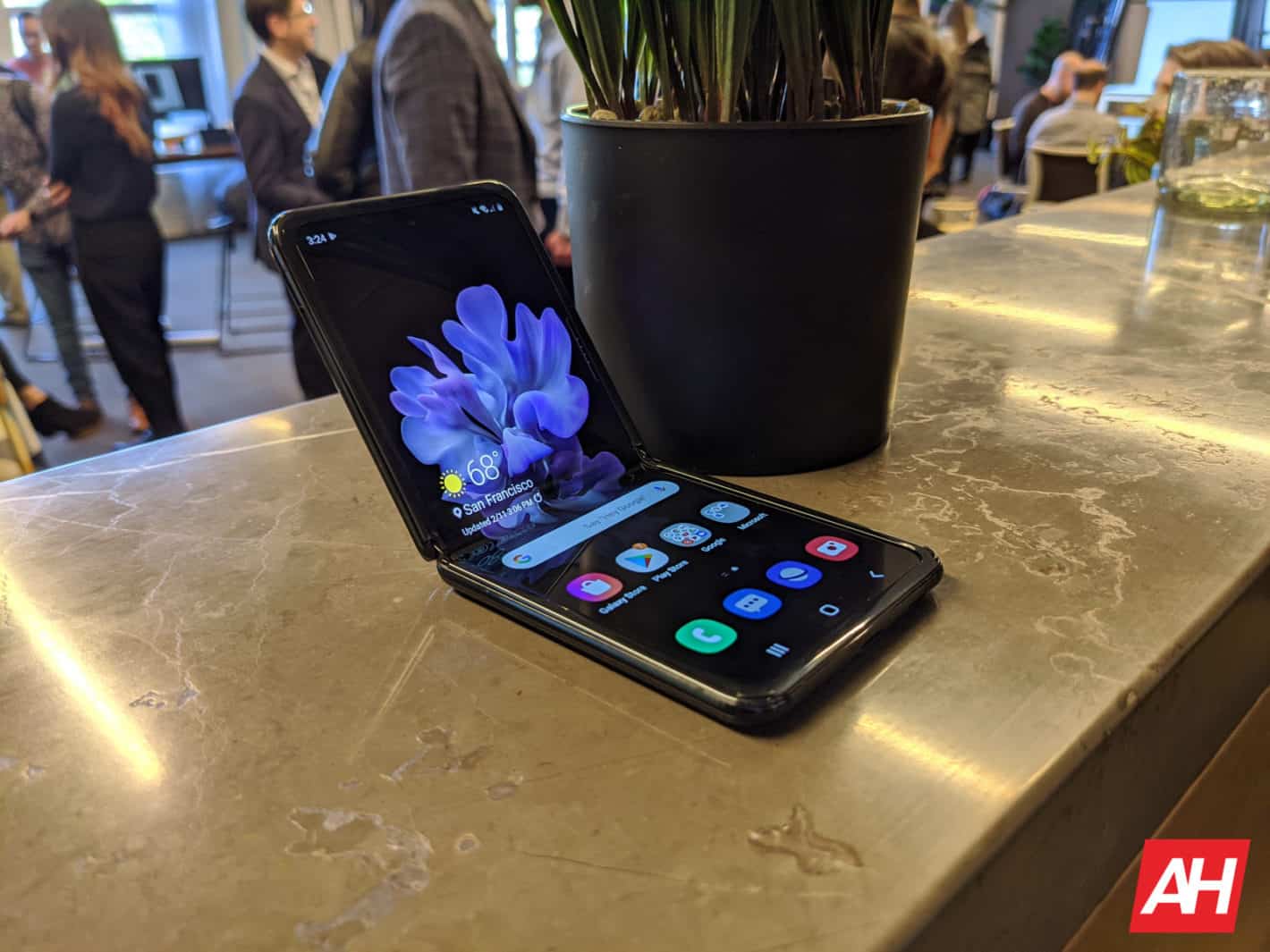 The Samsung Galaxy Z Flip 2 may not launch alongside the Galaxy S21. This information comes from Ross Young, who said that the company’s second-gen flip phone may not arrive until Q3 next year.

The Galaxy Z Flip 2 will not launch alongside the Galaxy S21, it seems

The Galaxy S21 series will probably arrive in late February, or early March, as per usual. It will not be, in any way, connected to the Mobile World Congress (MWC) this year, though. MWC 2021 got moved to June, in case you missed that info.

In any case, the Galaxy Z Flip 2 may arrive during a separate press conference, if it is coming in Q3 2021. On the flip side, it may launch alongside the Galaxy Note 21, or something of the sort.

At this point, we can only guess what will Samsung do, of course. If this information does end up being accurate, however, we’ll get two high-profile foldable phones from Samsung in Q3 2021.

It is also worth noting that Ross Young shared this information as a response to a tweet from a tipster, Max Weinbach. Mr. Weinbach was sharing some of his thoughts for the device. He’s guessing the phone will be slightly wider, with a larger outside display.

He also mentioned that he expects it will offer a triple camera setup, and be slightly thicker. A sturdier hinge was also mentioned, and so was a 120Hz display. Do note that Mr. Weinbach’s information is not a rumor, leak, or anything of the sort. Those are only his guesses, or as he puts it, “bets”.

The Galaxy Z Flip and Z Flip 5G ended up being quite popular with consumers. Those two devices were well-received, as has the Galaxy Z Fold 2, despite their high price tags.

Samsung is obviously not going to stop releasing foldable devices, why would they. The company seems to believe that foldable smartphones are the future, and the company will keep on improving them.

The Galaxy Z Fold 2 is a considerable improvement over the Galaxy Fold, while the Z Flip is a compelling phone as well. It is worth noting that Samsung is also planning to announce a “budget” foldable smartphone at some point in the future.