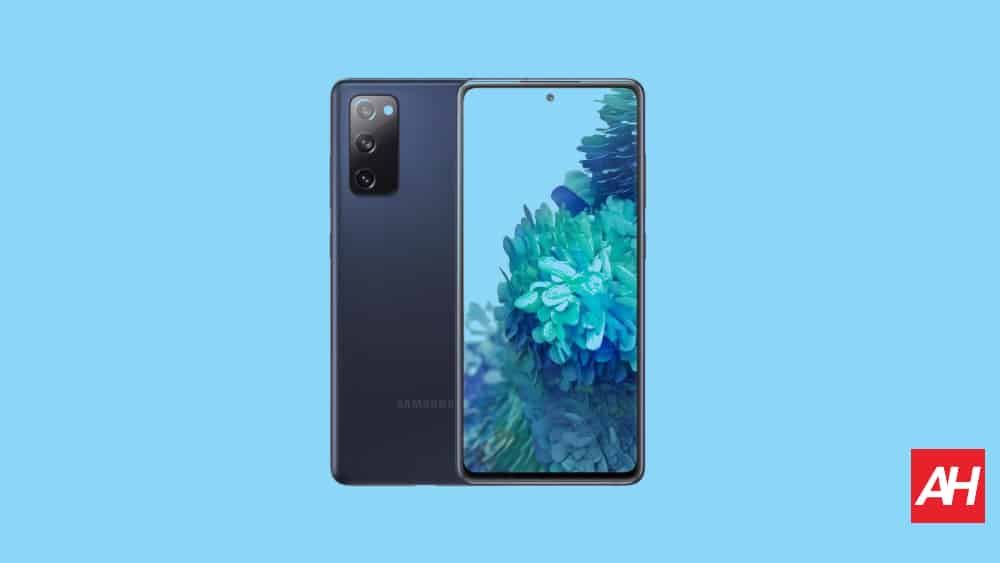 Samsung is rumored to soon launch the Galaxy S20 FE as an affordable flagship under the Galaxy S20 series. In the past few weeks, there have been a lot of leaks revealing the design and specifications of the smartphone. Today, the Galaxy S20 FE was briefly listed on its official website in the Philippines, but it has not been officially announced yet.

The listing (now removed) was first spotted by Evan Blass. As per the leaks, Samsung will be launching its new affordable flagship in 4G and 5G variants. Since there is no mention of 5G in the naming, the company might only launch the 4G variant of the Galaxy S20 FE in the Philippines in the coming months.

Moreover, the specifications of the device are not yet officially revealed. The listing confirms the device will be available in Cloud Navy and Cloud Lavendar color options. Meanwhile, the leaks suggest it will come in White, Red, Green, Blue, Orange, Lavender, and Green.

Apparently, the company may be limiting a few of these color options to specific markets. It might come in a single storage variant featuring 128GB of internal storage. The listing also confirms the device to support dual SIM. If the images are anything to go by, the device will indeed look a lot like the recently launched Galaxy Note 20.

It sports a large camera module featuring a triple camera setup and an LED flash on the rear. The Galaxy S20 FE comes with a flat panel display on the front. It is rumored to sport a 6.5-inch Super AMOLED display with Full HD+ resolution and 120Hz refresh rate.

As seen on the other high-end Galaxy smartphones, this also comes with a center punch-hole cut-out for the selfie camera. There is a power button and a volume rocker on the right edge. It should come with an in-display fingerprint scanner for biometric authentication.

The Galaxy S20 FE will run either the Qualcomm Snapdragon 865 5G processor or the Exynos 990 processor, depending on the market. On the rear, it sports two 12MP sensors and an additional 8MP sensor. For selfies, the device comes equipped with a 32MP front-facing camera.

It will also have IP68 water and dust resistance and packs a 4,500mAh battery. As per recent reports, Samsung might only include a 15W power adapter inside the retail box. In contrast, the company is offering a 25W power adapter for its latest Galaxy M budget smartphones. Samsung is yet to announce the official launch date of the Galaxy S20 FE smartphone. 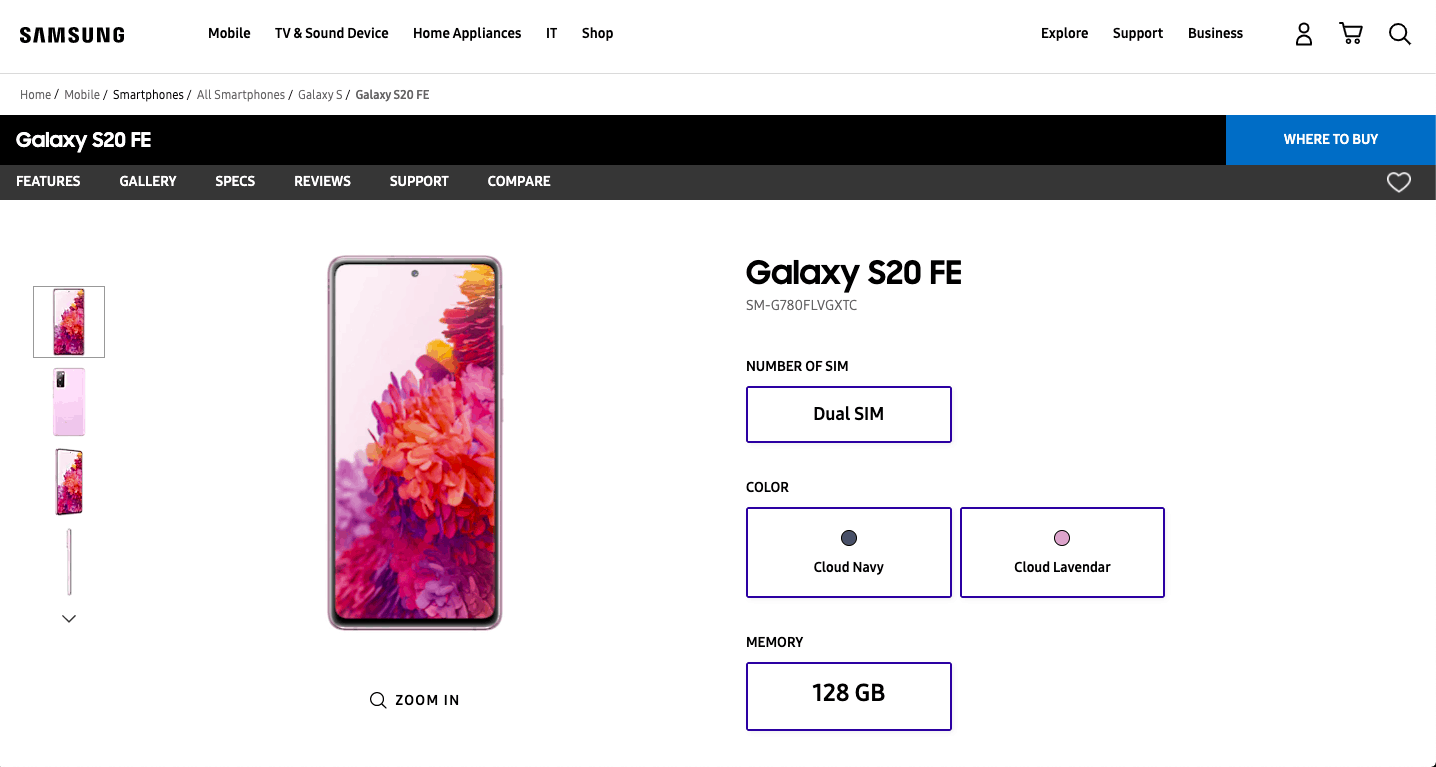