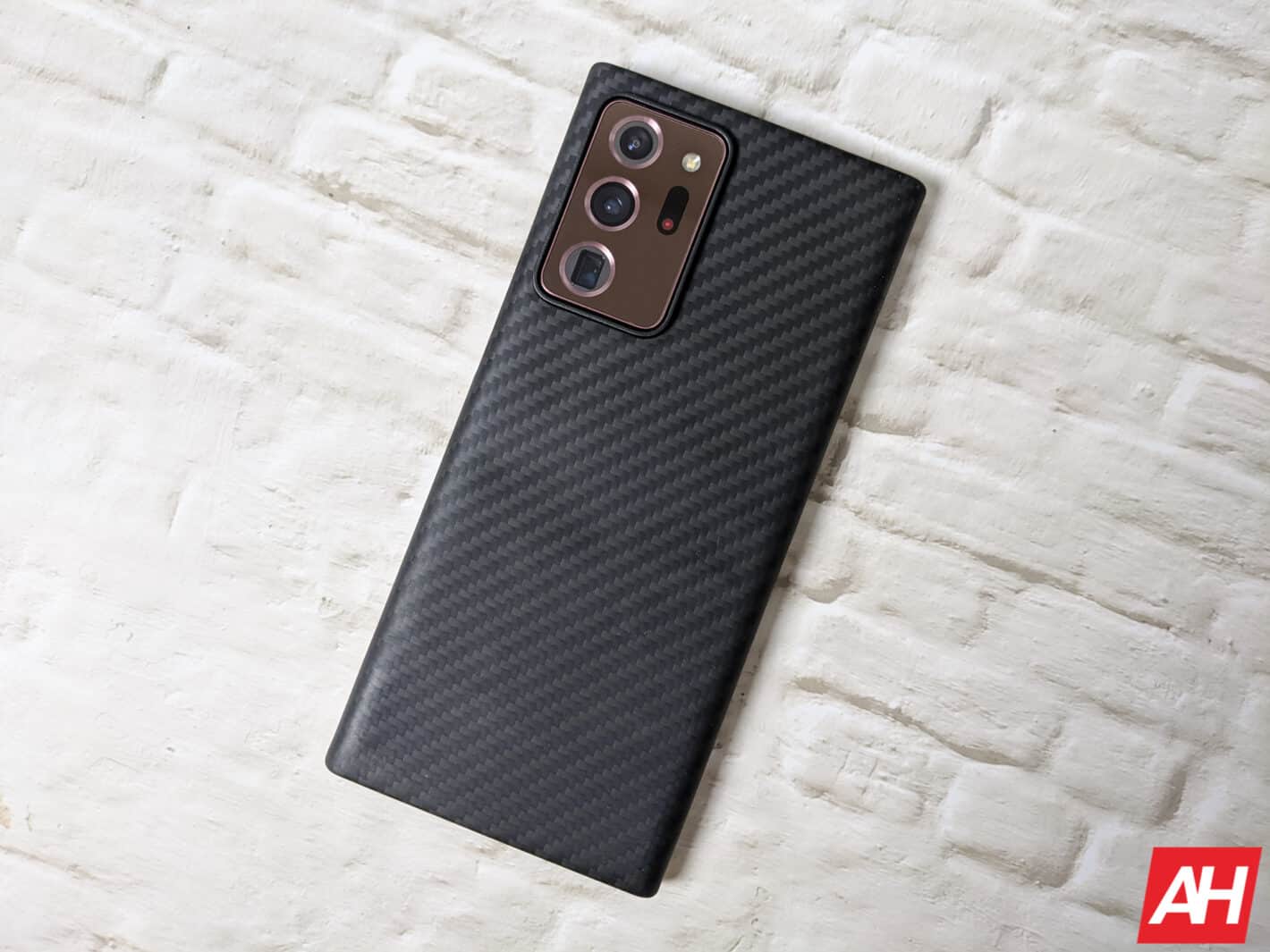 It has emerged that Samsung is making a 55% profit on each Samsung Galaxy Note 20 Ultra 5G device. As reported by Counterpoint Research the relatively low cost of making each device has led to a tidy margin.

Such a wide margin may be why it is now possible to save $200 on the devices already through Amazon. However, when Samsung has made so much money on the product it makes issues such as the green tint much harder to swallow.

According to research, it costs just under $550 to make each Galaxy Note 20 Ultra 5G device. This makes for a healthy profit on each device. However, it also demonstrates just how efficient Samsung is when it comes to its flagship models.

Senior Analyst, Ethan Qi commended Samsung for its efficiency in making such a device. He said, "Samsung has done an excellent job in designing, manufacturing and integrating multiple advanced technologies and components".

He went onto point out that doing so "with a competitive BoM cost structure" is very impressive. Qi also points to "design wins" in the creation of the camera sensors. This allowed Samsung to compete with Sony in this area.

Sammobile also noted that the most expensive component of the Note 20 Ultra is the  Qualcomm’s Snapdragon X55 5G modem and RF antenna system. This comes in at $92.20 but naturally linked to the Snapdragon 865+ processor.

This costs $57 per unit whilst the research could not give a concrete estimate on the cost of the Exynos 990 version to manufacture.

However, estimates suggest that in this versions 70% of the hardware gets sourced in-housed. This would allow for an even larger profit for the Exynos 990 version of the Galaxy Note 20 Ultra.

Below is a more comprehensive breakdown of the Galaxy Note 20 Ultra production costs.

The research further suggests that a fully priced Galaxy Note 20 Ultra could yield a $741 profit margin. This is if it were Snapdragon-equipped and sold for the full price which many no longer do.

However, it is worth noting that licensing costs would also have a big impact on profit margins for Samsung. You can only assume that if importing the Exynos 990 variants into the U.S. was cheaper overall then Samsung would already have done it.

Such a large profit margin also will not be a reality for much longer. With the iPhone series just around the corner, we have already seen some discounts greenlight. This automatically cuts into the profit margins but likely keeps sales high for Samsung.

Also comparing the pure cost of making the device with the retail price is also a bit disingenuous. When things like the marketing budget is taken into account that margin suddenly shrinks significantly.

However, this is still quite an impressive feat from Samsung. It demonstrates their efficiency and nouse in making such high-end devices whilst still ensuring they are profitable.