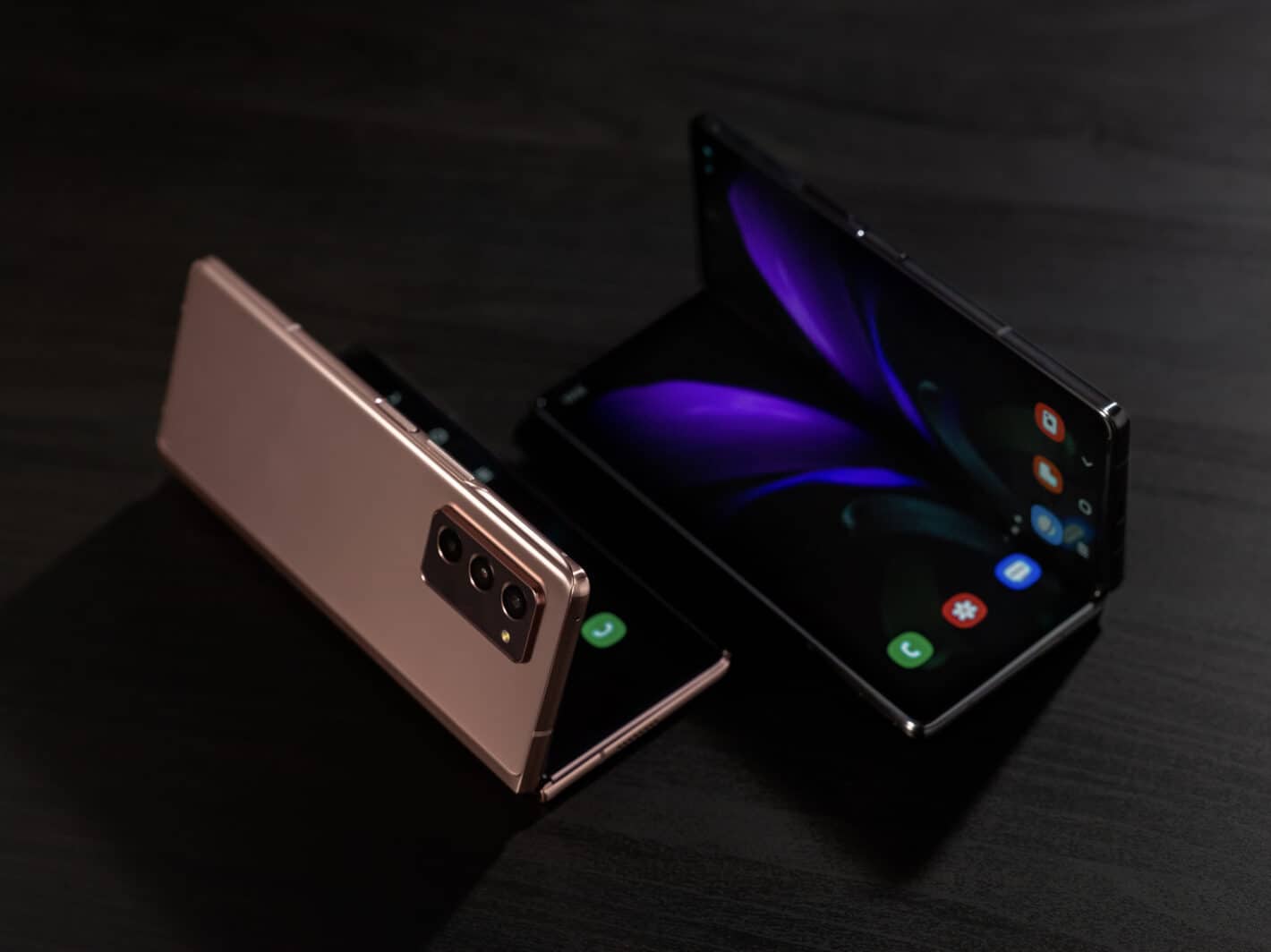 The Samsung Galaxy Fold Lite is not coming this year after all, it seems. This is not official information, but it does come from a reliable source. It has been shared by Ross Young, via Twitter.

Mr. Young is a well-known display analyst, and he released a ton of accurate information regarding Samsung’s products in the past. He says that the Galaxy Fold Lite won’t launch in 2020, but it could arrive in 2021.

The Samsung Galaxy Fold Lite is not coming this year, and there could be a lot of reasons why

He did not offer any explanation with that tweet. There could be a lot of reasons for such a decision. We don’t even know if Samsung actually planned on launching it this year to begin with.

Based on rumors, however, it did. So, either the global pandemic messed up the company’s plans, something went wrong in the development process, or the company simply decided 2021 would be a better time to do it.

The Samsung Galaxy Fold Lite, for those of you who don’t know, is supposed to be the company’s most affordable foldable smartphone yet. It should become a cheaper alternative to the Galaxy Fold and Galaxy Z Fold 2.

The Galaxy Fold Lite is supposed to cost under $1,000. We have seen various price leaks, so we really don’t know what to think at this point. The one that surfaced in June may have been the most accurate one. That rumor suggested that the device will cost around $900.

The device will probably ship with a mid-range processor

We’re also expecting it to ship with a mid-range processor, not a flagship one. Qualcomm’s top-of-the-line chips are great, but they are quite expensive. Including something like the Snapdragon 765G would make far more sense for this phone.

This handset will probably be made out of metal and glass. We’re still not sure if it will support 5G or not. If it ends up including the Snapdragon 765G, however, it will.

Don’t expect it to ship with a 120HZ display, though. This phone will likely sport a 60Hz panel, but we’re only guessing that, due to its price tag. Samsung may opt for a 90Hz panel instead.

We don’t really have any accurate spec information just yet, even though some tidbits did leak out here and there. More information regarding this phone will probably surface in the coming weeks / months.