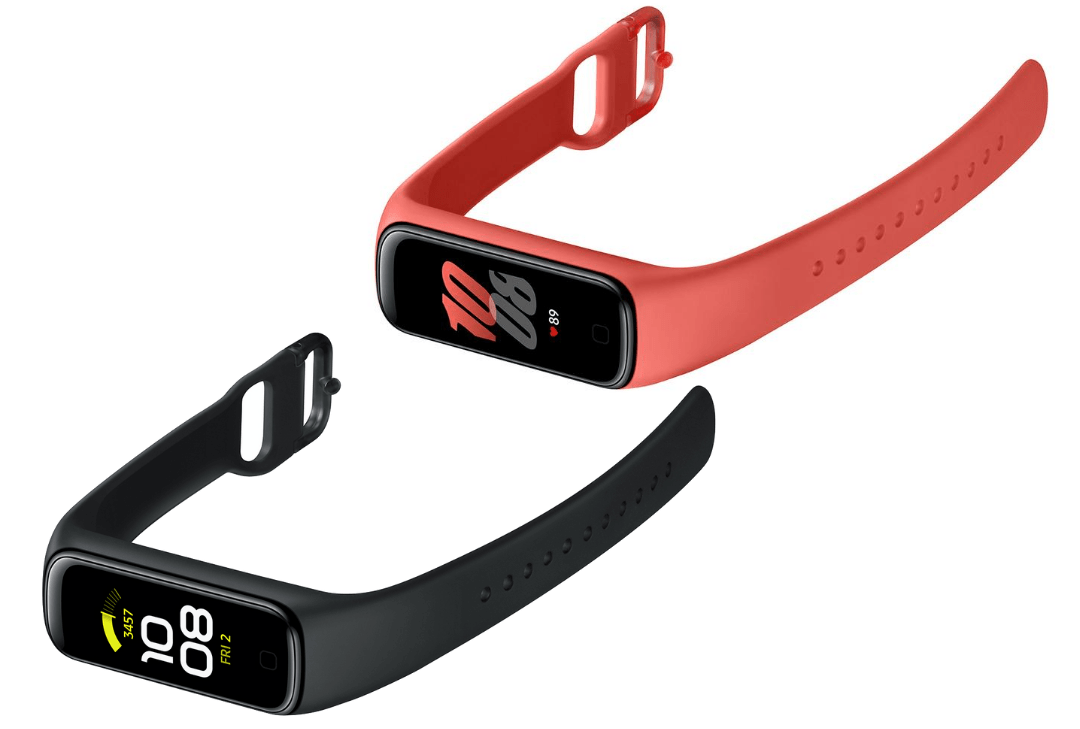 Samsung has officially unveiled the all-new Galaxy Fit 2 fitness tracker. It is the successor to the hugely popular Galaxy Fit which launched in 2019. This new fitness tracker costs just €47.76 in Europe, which is less than half of Galaxy Fit’s price.

FYI, the Galaxy Fit and Galaxy Fit e were launched at €99 and €39 respectively. With such an aggressive price tag, the new Galaxy Fit 2 will surely improve the company’s wearable market share.

In terms of design, the new Galaxy Fit 2 looks very similar to the original Galaxy Fit. However, it now comes with a grooved texture to help reduce sweating while wearing. The tracker made up of plastic and will be available in Black and Red (Scarlet) color options.

It is IP68 water-resistant up to 5ATM (50 meters) and shouldn’t bother even while swimming. Weighing in at just 24 grams, the Galaxy Fit 2 is lightweight and should be comfortable to wear all day long. Even at half the price, Samsung managed to slightly increase the screen size.

The Galaxy Fit 2 sports a 1.1-inch AMOLED color display with 126 by 294 pixels resolution and 3D curved glass. When paired with a smartphone, the Galaxy Fit 2 will also mirror notifications like messages and emails. While the display is not a touchscreen, there is an integrated touch button for navigating.

Lasts up to two weeks on a single charge

The device comes packed with a 159mAh battery and is rated to last up to 21 days on a single charge. When the continuous heart-rate monitoring feature is turned on, the battery life is reduced to 15 days. Still, not bad for the features it offers. As seen on its predecessor, Samsung will probably be using the same NFC charging technology.

While the tracker itself can automatically detect and track six types of activities like cycling and running, the user can track 90+ activities through the Samsung Health app. Unlike most other affordable fitness trackers, the Galaxy Fit 2 can also track swimming and sleep.

Along with gyro and accelerometer sensors, it also features a Photoplethysmography (PPG) sensor (which is a simple optical technique used to detect volumetric changes in blood in peripheral circulation) for heart-rate monitoring. On the connectivity front, it supports Bluetooth 5.0 for pairing with smartphones. It works with devices running on Android 5.0 and later with at least 1.5GB of RAM or iPhone 7 and later models with at least iOS 10.

In Europe, the Galaxy Fit 2 will go on sale starting early October. Samsung is yet to reveal pricing and availability details for other markets. 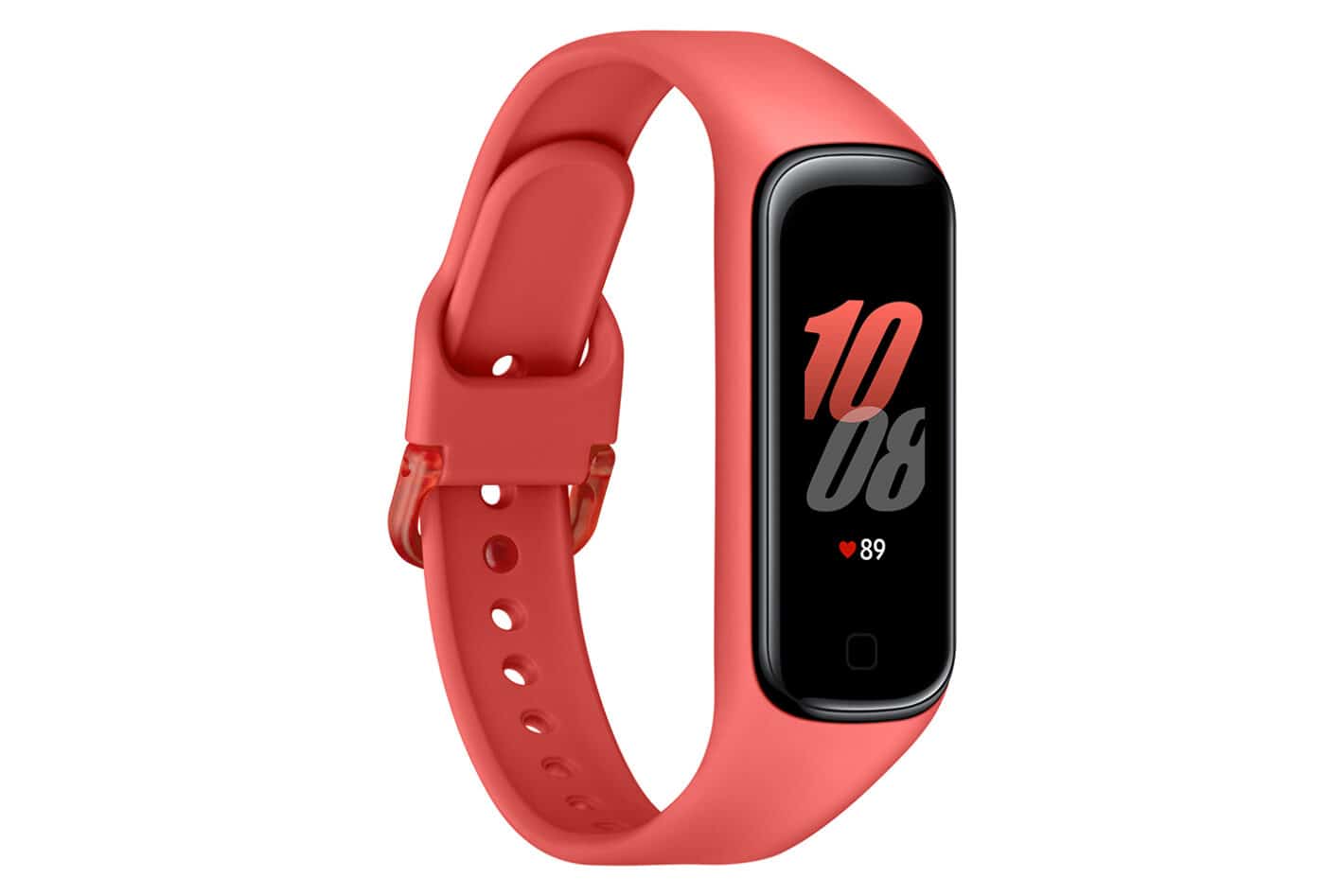 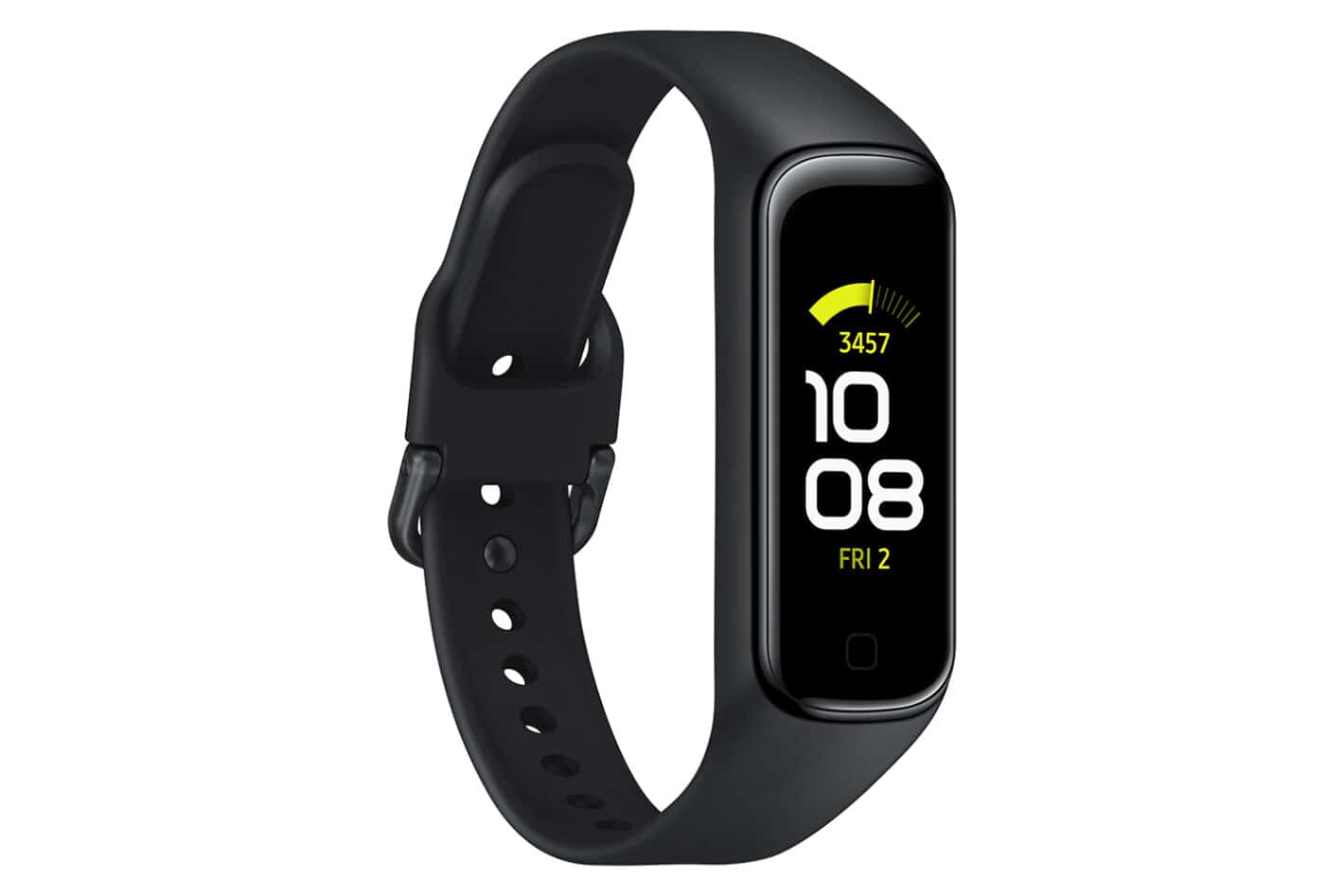 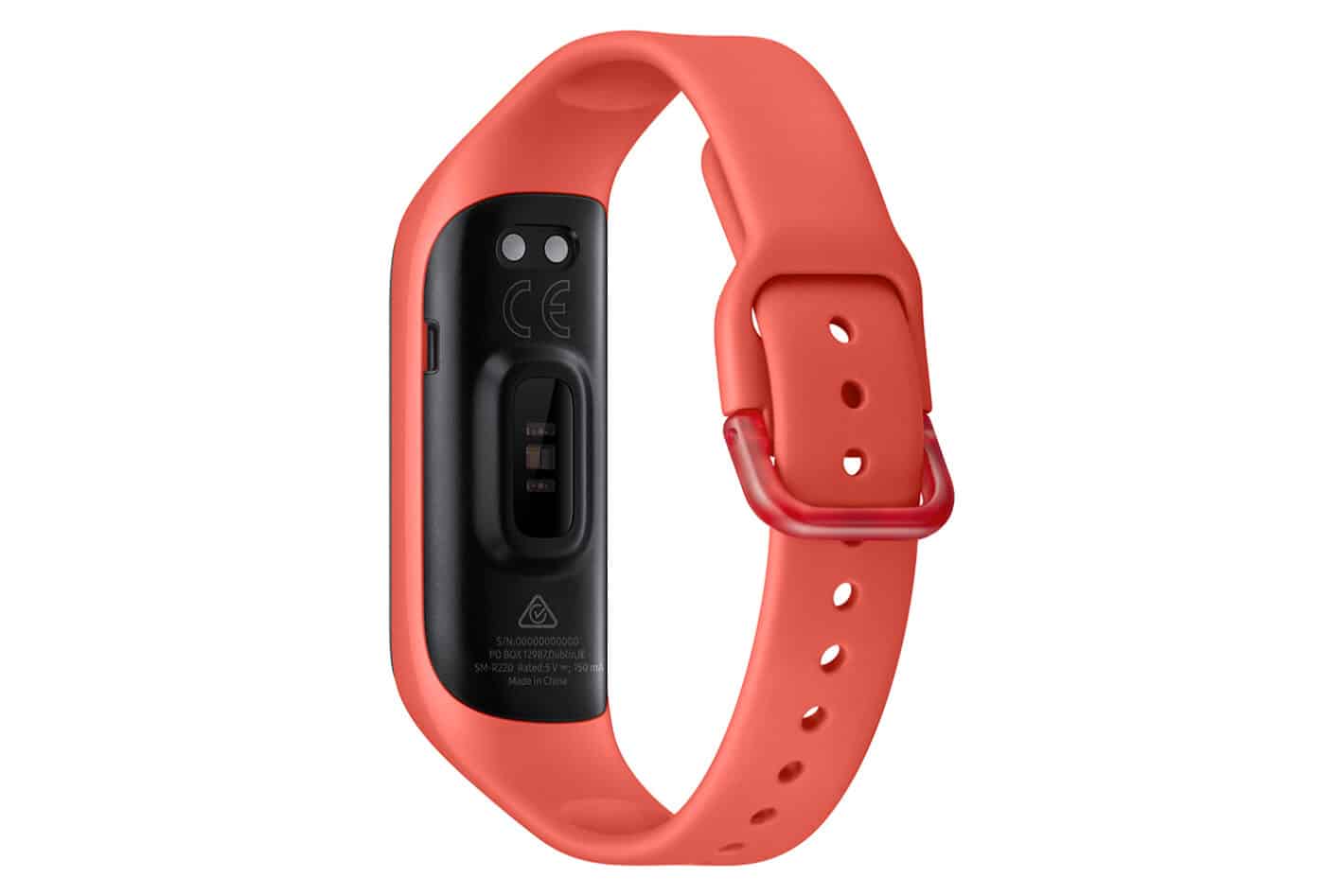 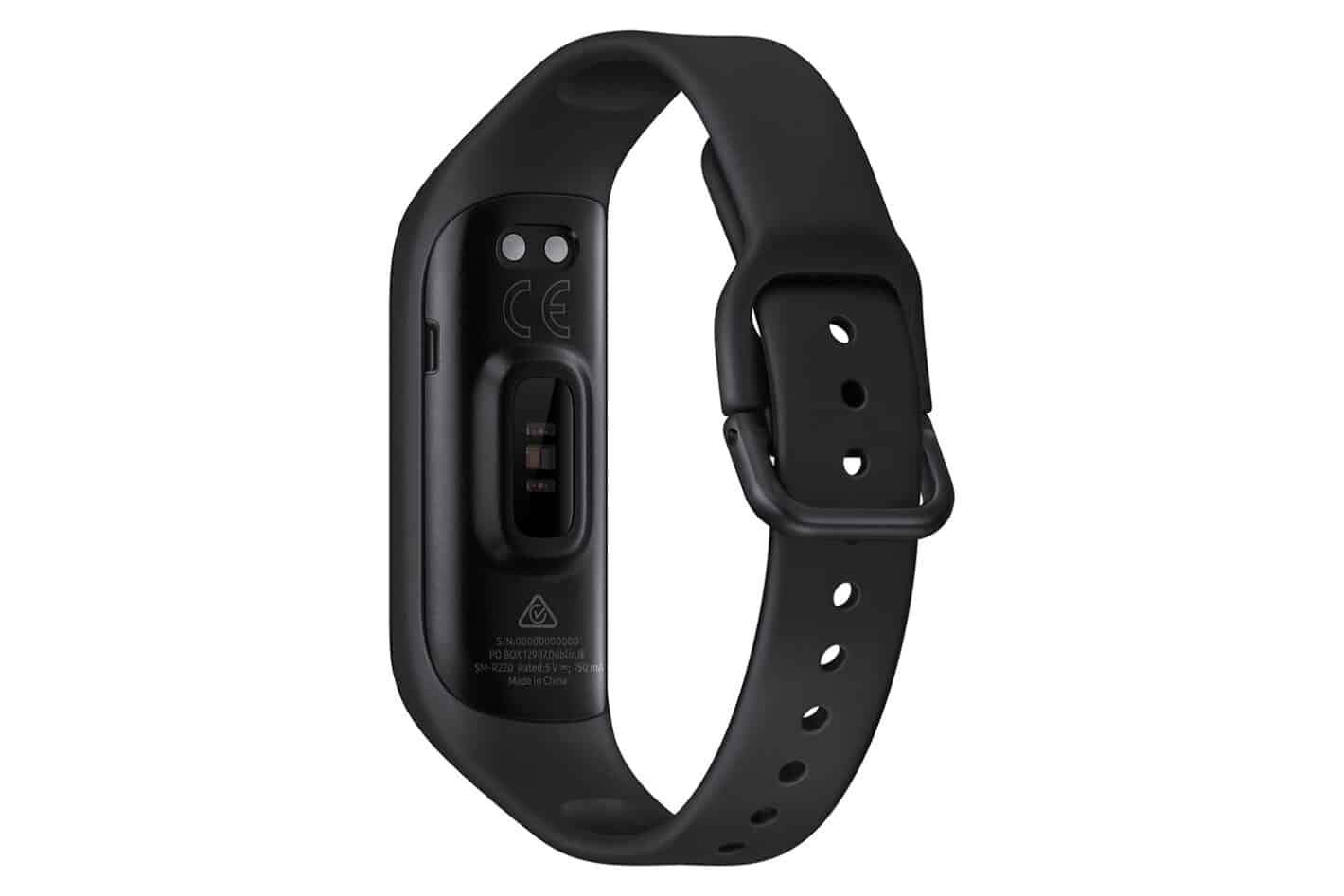 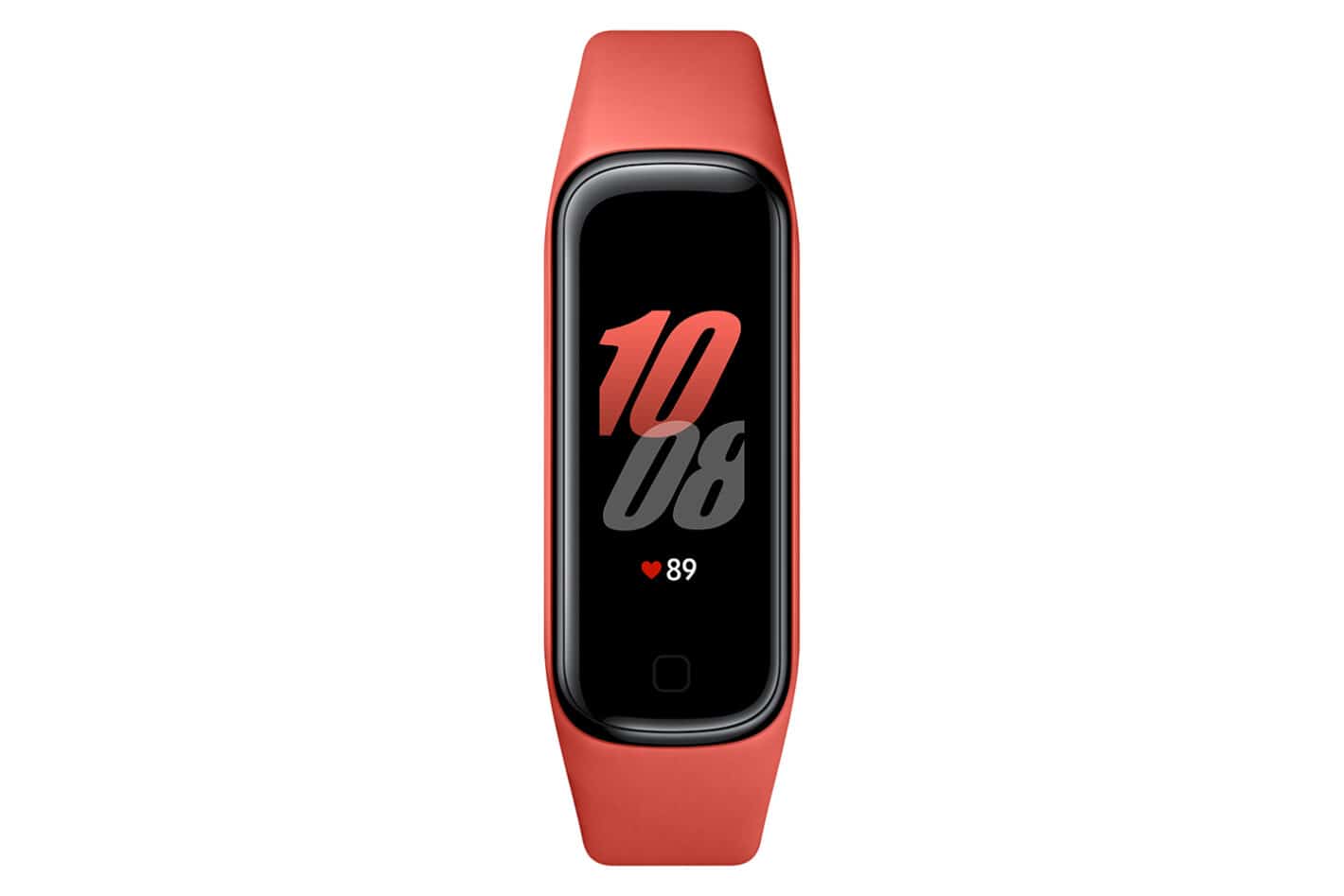 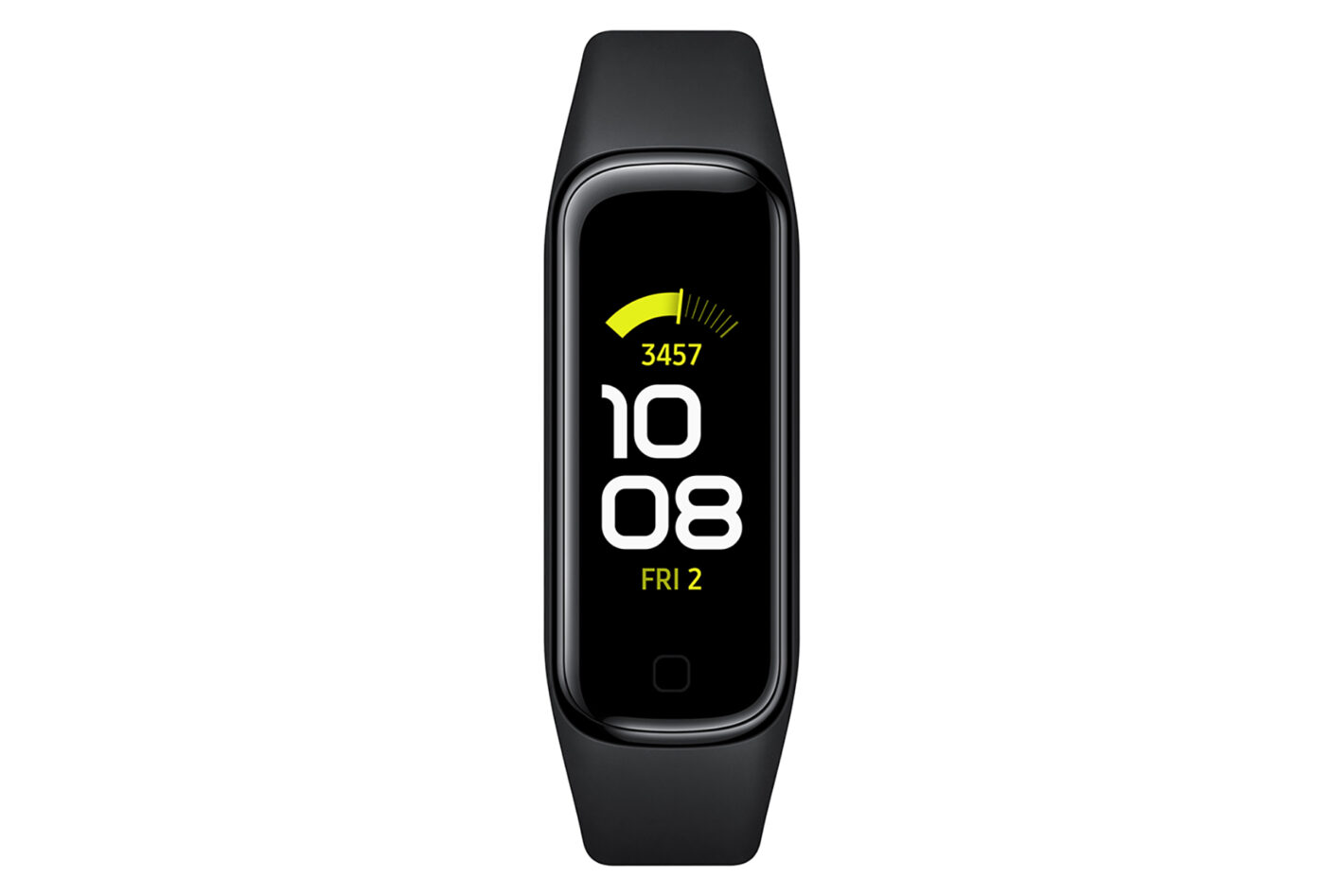 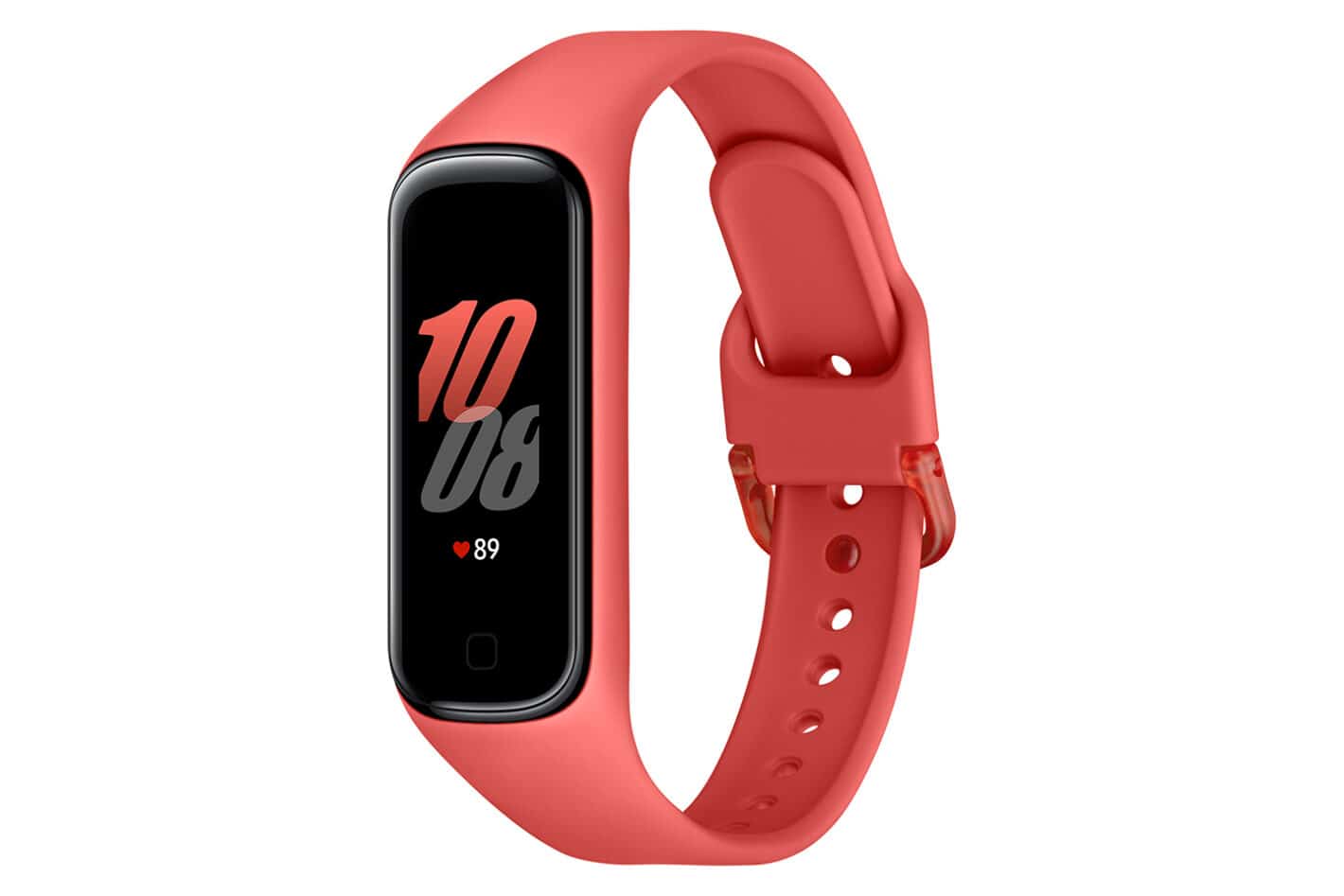 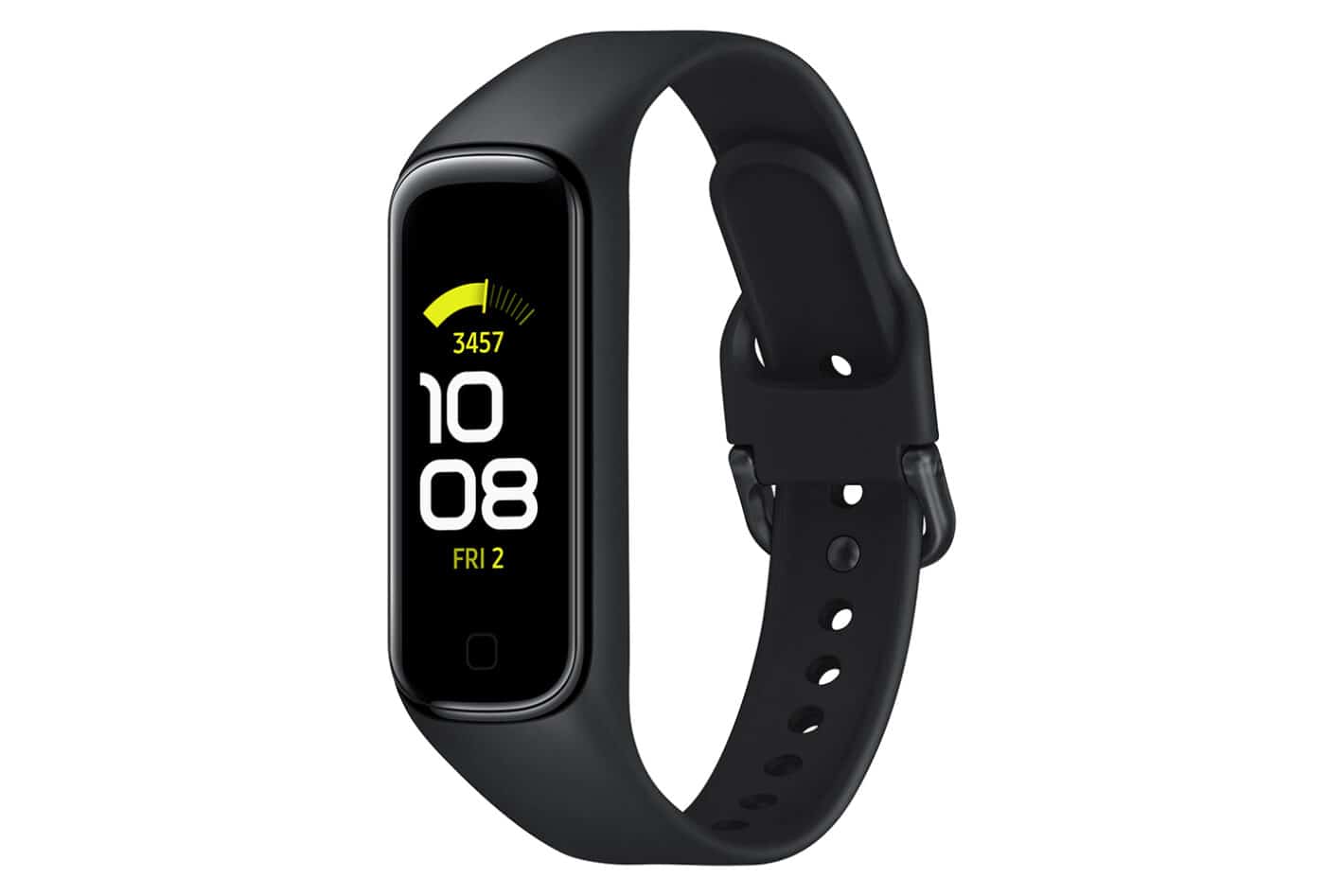 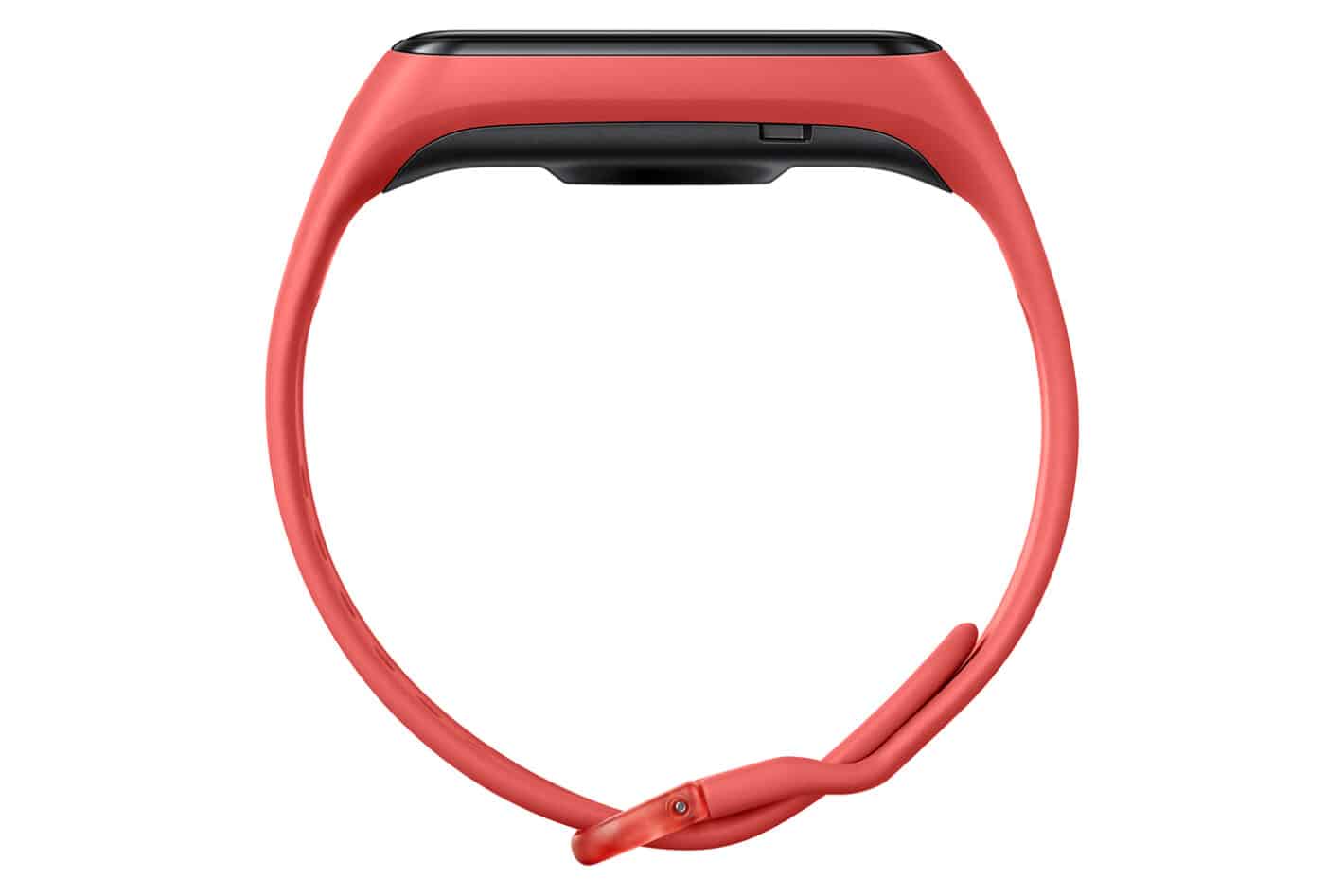 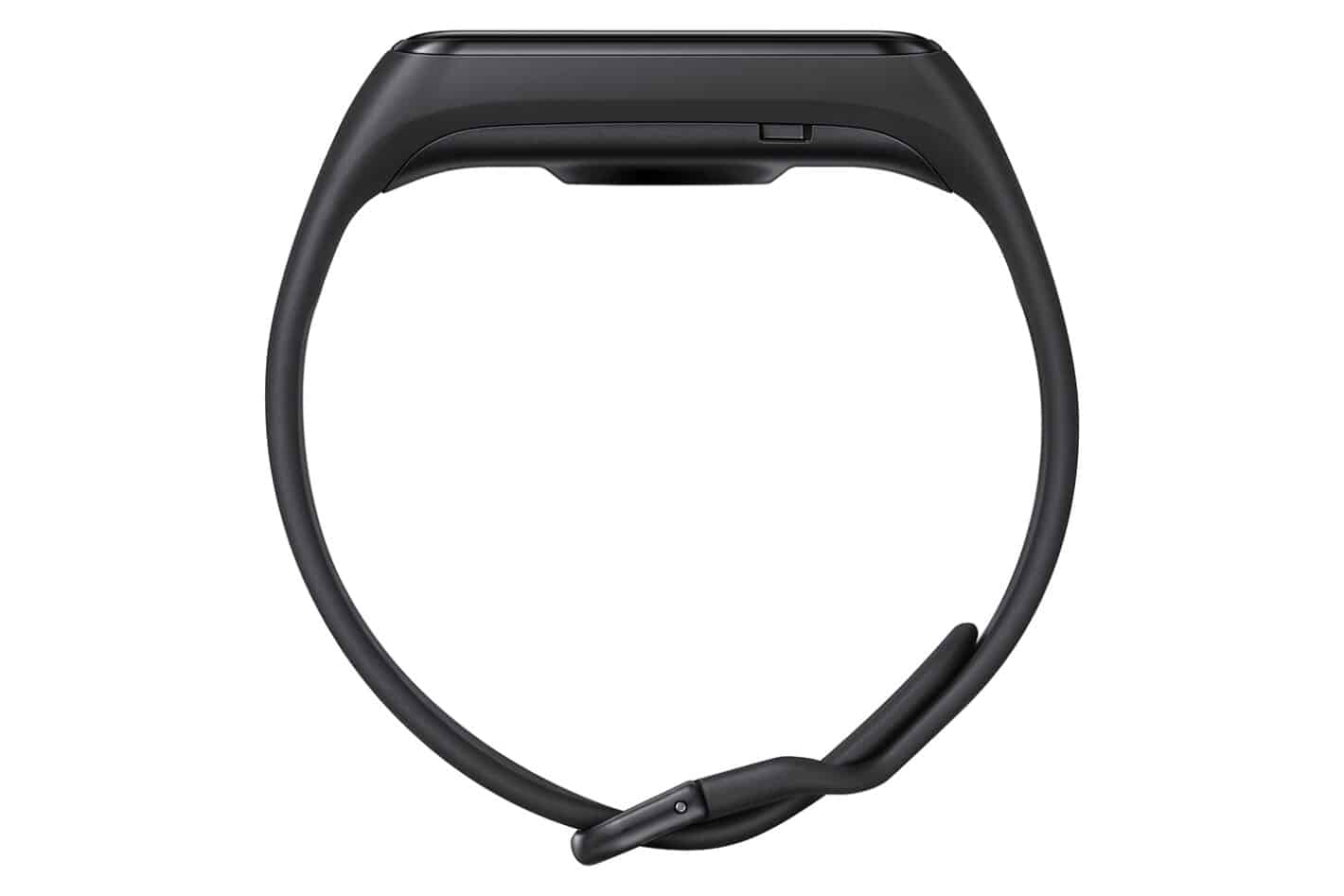 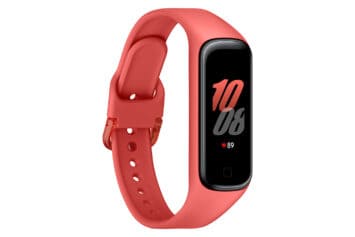 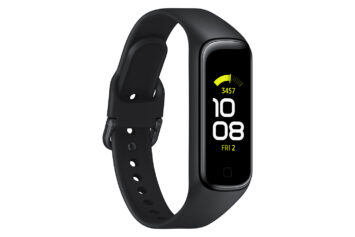 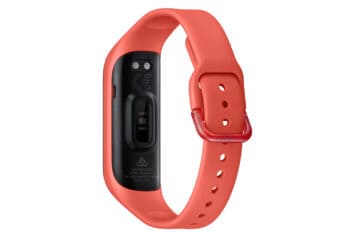 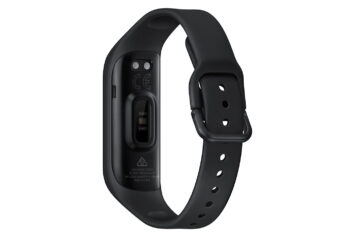 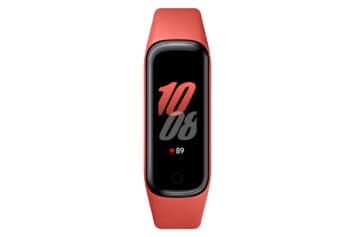 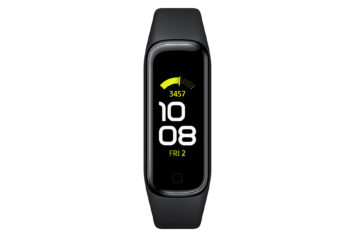 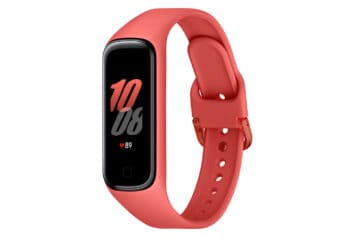 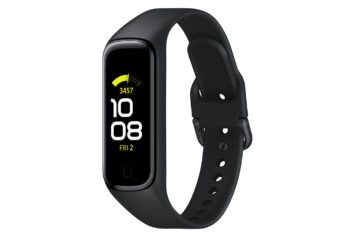 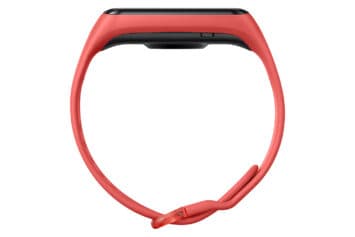 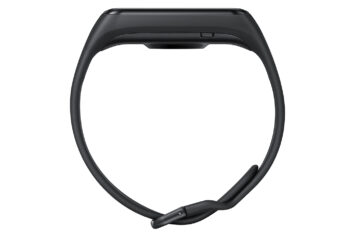